The report discovered that 222 of those convicted, or 84%, were men of Asian origin and mostly of Pakistani heritage. 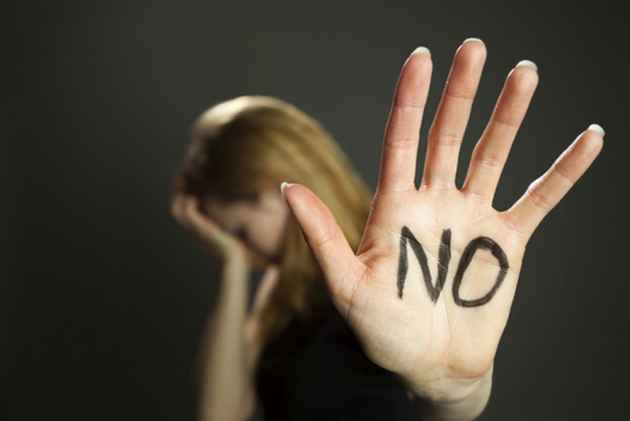 Gangs of Pakistani-origin men target white girls with alcohol and drugs before raping and sexually abusing them because due to their Asian heritage they fail to integrate within British society, an anti-extremism think tank has said in a new report.

"We began thinking we would debunk the media narrative that Asians are over-represented in this specific crime. But, when the final numbers came in we were alarmed and dismayed. For both of us being of Pakistani heritage, this issue is deeply personal and deeply disturbing," said Muna Adil, one of two authors of the report called 'Group Based Child Sexual Exploitation: Dissecting Grooming Gangs'.

Quilliam looked at 58 cases of grooming gangs identified in the UK between 2005 and 2017, which led to 264 convictions for grooming.

They discovered that 222 of those convicted, or 84%, were men of Asian origin and mostly of Pakistani heritage. Only 22 were black and 18 were white with two offenders not having an identified ethnicity. The findings are in stark contrast to the fact that Asians make up only seven per cent of the UK population, the study noted.

"There has been a lot of coverage of grooming gangs recently, ranging from the politically correct, who don't want to talk about it, and the bigots who want to use it for hate. Not talking about it doesn't make the problem go away, and letting bigots hijack the debate creates further division in society. We as a society need to tackle this head on," noted Haras Rafiq, chief executive of Quilliam.

The study found that while girls from the Asian community were seen as "protected" because chastity was linked to "family honour", young white women were deemed "easy targets" and "open to sexual relationships with a little persuasion".

They also identified how men in the gangs had shared a common view of their sexual abuse, having collectively justified their behaviour, according to the new study quoted in the UK media.

"The notion that certain cultures are out of bounds when it comes to criticism is not just misguided and misinformed, but often allows the most vulnerable individuals from society to continue to be victimised and abused," the report notes.

Since 2011, groups of men – mostly of Pakistani origin – have been prosecuted for organised sex-grooming crimes against hundreds of girls across cities of England like Rochdale, Rotherham and Birmingham.