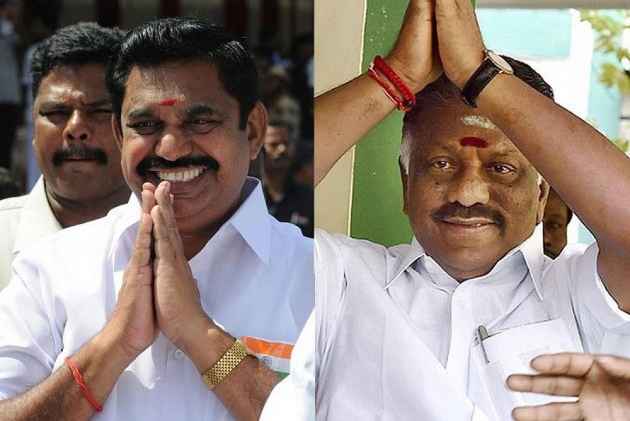 Six months after they split, the two AIADMK factions helmed by Chief Minister E.K Palaniswami and rebel leader O.Panneerselvam have announced a merger.

Following the merger, O.Panneerselvem, a three-time CM of Tamil Nadu will hold the position of Deputy CM while Edappadi Palaniswami will continue to remain the Chief Minister of the state.

The merger that had been in limbo for weeks now today finally culminated. However, even as the merger was happening, 16 MLAs were closeted with TTV Dhinakaran and charting their future course of action wondering how to combat the expulsion of Sasikala.

(WIth inputs from ANI)