National Who Gets More College, And Who Gets Less?

Who Gets More College, And Who Gets Less?

For all its good intentions, the NEP’s multiple-entry options for college will only further deepen the sharp education apartheid that defines our nation. 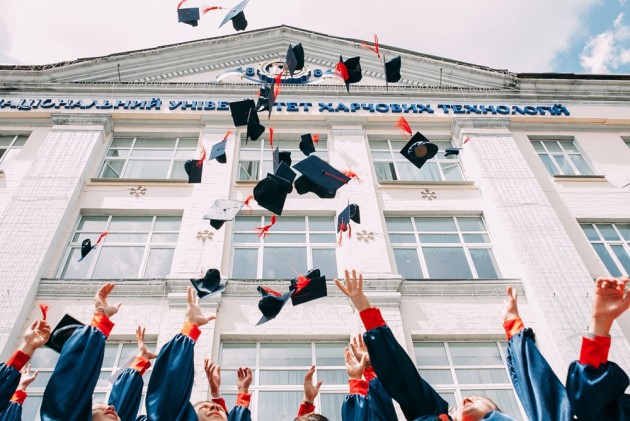 Very soon, you’ll be able to enter and exit college at will!

The National Education Policy 2020 has introduced its “Multiple Entry and Exit” policy, with which a student can enter and exit college at multiple points, with appropriate credits stored in the very instrumentally titled ABC, or Academic Bank of Credit. Even if you begin at the beginning, they can graduate college at the end of 1 year with a “certificate”, at the end of two years with a “diploma”, at the end of three years with a “bachelors” – though the option best “recommended” by the NEP remains the four-year multidisciplinary program with a research component.

As of now, early exits are called “dropouts.” But contrary to dropouts in schools across the country, dropouts have been far more contained in higher education, perhaps not surprisingly so, as getting access to college education itself requires the crossing of a significant privilege divide in this country. The dropout rate in IITs was just 1 per cent, according to figures released in the Parliament by the Minister of Education. And they’ve been decreasing too – they fell from 2.25 per cent in 2015-16, while for the IIMs, they fell from 1.04 per cent in 2015-16 to 1 per cent in 2020. Likewise, the dropout rate in universities went from 7.49 per cent in 2015-16 to 2.82 per cent in 2020. “Dropouts” in these statistics are defined by those who do not complete the full period of study – in the current formulation, 3 years for general stream courses, and 4 years in some professional streams.

Things will not remain the same. This data is almost certain to change once the multiple exit option is adopted by institutions. Early exits won’t be called “dropouts” anymore; they would leave with their various degrees or their fragments. But in essence, the percentage of students leaving college after one or two years will inevitably shoot up. What we now call dropouts will in effect be legitimized, and a far larger section of students would have very good reasons, even incentives, to take early-exit options.

There will be some benefits, no doubt, and some students will make use of this flexible system of college education and accreditation. But for the vast majority, it is hard to see how their pre-existing financial conditions won’t dictate the length of their college experience. The poorer ones will simply take the early exit options, perhaps the poorer the earlier, while students from more privileged backgrounds stay back and reap the Longue durée college experience. But college is not just about the “volume” of learning that happens there. A significant part of this experience is the web of social relations one develops while in college, which in turn become foundational for future relationships, and indeed, one’s eligibility for them. Fragmented and repackaged, the college experience – never mind how we credential the act – will segregate this essential social experience even further, entrenching the position of the “longer-educated” over those who take early leave. For all its good intentions, this will only further deepen the sharp education apartheid that defines our nation.