The Citizenship Act provides a path for Indian citizenship to Buddhists, but not to those persecuted by the Buddhists such as Sri Lanka’s Muslims and Hindus. 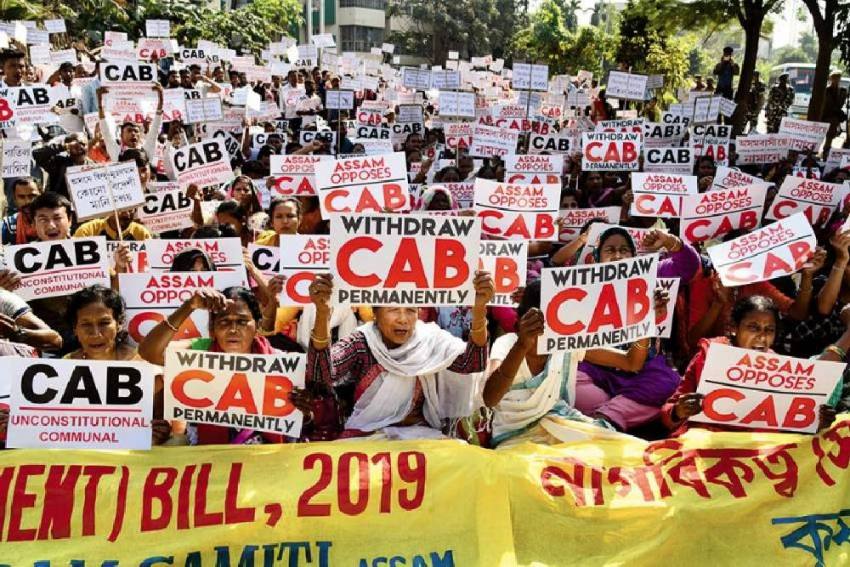 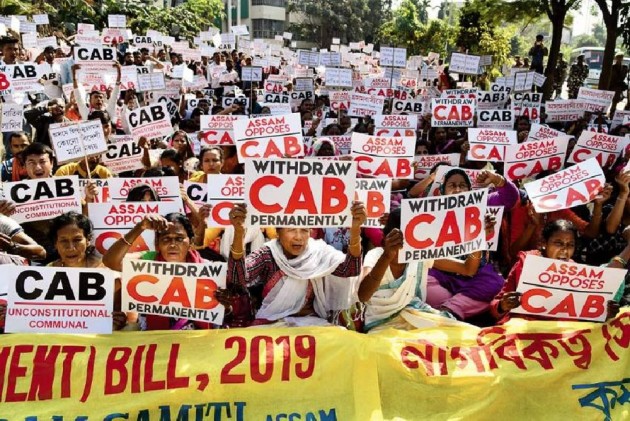 Hindus in Sri Lanka are a conspicuous omission in the controversial Citizenship Amendment Act (CAA) – on the naturalisation of Hindu refugees – that was passed by Parliament and received the President’s assent last week. Under this law, Hindus, Sikhs, Buddhists, Jains, Parsis and Christians, who came to India from Pakistan, Bangladesh and Afghanistan by December 31, 2014, because of religious persecution will not be treated as illegal immigrants but given citizenship.

Shockingly, the law excludes Tamil Hindu refugees from Sri Lanka although the island is home to the largest proportion of Hindu population – 12.6 per cent – outside India. After 1971, when India helped carve Bangladesh out of Pakistan, it was in Sri Lanka that the largest number of Tamils – about 2.55 million – faced persecution and discrimination under the majoritarian Sinhalese.

It is in Sri Lanka that the highest number of Hindu Tamils have been killed; most of the 1.6 to 1.9 lakh lives lost during the 26 years of the Tamil-Sinhala conflict were Hindu Tamils. And, it is from Sri Lanka that the largest number of Hindu Tamil refugees poured into India – from the early 1980s through the long years of the civil war (1983 to 2009). There is a sizable number of Sri Lankan Tamil refugees spread across Tamil Nadu including in government-run camps.

Yet the Union government, avowedly sworn to providing refuge to persecuted Hindus in the region, couldn’t care less about the Hindus in Sri Lanka, who were persecuted and denied their legitimate rights and aspirations for decades. Their persecution being because of their language – not religion – cannot be an excuse to exclude them, for they are Hindus as much as they are Tamils.

The exclusion of the Sri Lankan Hindus from the CAA is so glaring that even the Marathi manoos party, the Shiv Sena -- with its origins in hostility to South Indians -- raised the issue in Parliament. The Centre has not been able to come up with an explanation for this unconcern, despite sections in Tamil Nadu, from the political and secularist to the spiritual raising their voice. Among others, Art of Living’s Sri Sri Ravishankar and actor-politician Kamal Haasan drew attention to this callous indifference to the Sri Lankan refugees.

Clearly, the CAA is not born of the BJP’s concern for persecuted Hindus or non-Muslim minorities in South Asia. Far from it, the discriminatory naturalisation law is a product of the cow belt’s Hindi-Hindutva mindset rooted in its divisive politics of polarising Hindus and Muslims. In fact, the CAA actually extends the BJP’s communalist politics beyond India to South Asia. Otherwise, as much as the Tamil, the Muslim in Sri Lanka is also a minority, persecuted by the Sinhalese-Buddhist majority.

The contradictions and consequences are many and far-reaching.

The CAA provides a path for Indian citizenship to Buddhists, but not to those persecuted by the Buddhists such as Sri Lanka’s Muslims and Hindus. The re-emergence of the brothers Rajapaksa, Gotabaya and Mahinda, at the helm means primacy to Sinhala-only policies, which would place at greater risk both the Hindu and Muslim minorities.

The BJP may have ignored the interest of Tamils and refugees in Tamil Nadu because the party is an electoral zero in the state; even its ally, the ruling AIADMK could win only one of the 39 seats to the Lok Sabha in the General Election of May 2019. Besides, the BJP’s efforts at Hindu-Muslim polarisation have been electorally rewarding in the Hindi heartland – northern and central India; and, holds out hope of success in Bengal, which makes it necessary to target Bangladesh. Sri Lanka and Myanmar, and the Indian states with which they have a relationship are not on the radar of the Hindi-Hindutva zealots.

The exclusion of Myanmar along with Sri Lanka, and their persecuted minorities, especially the Rohingyas, who are in dire need of refuge, makes it plain that the CAA is aimed at Muslim-majority neighbours even if they have been steadfast friends like Bangladesh and Afghanistan.

This may reinforce the perception that the BJP’s polarising politics would be consciously and calculatedly extended beyond India to the entire South Asian region. This can give rise to pernicious conclusions about India’s policies in the region and an ominous ring to the policy of “neighbours first”.

It also means that for New Delhi, refugees are and must necessarily be the product of a narrative wherein the Muslim majority is the tormentor of a persecuted non-Muslim minority. The point is to scare and ghettoise Muslims in India and South Asia.

At the least, such a policy would affect India’s image as a “leading power” and further erode the BJP’s political capital already squandered over Jammu and Kashmir.

Anti-Citizenship Law Demonstrations Swell Across India, But Who Is Protesting For What?