Wipe Out Sedition From The Penal Book Completely 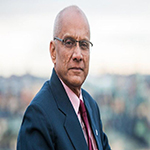 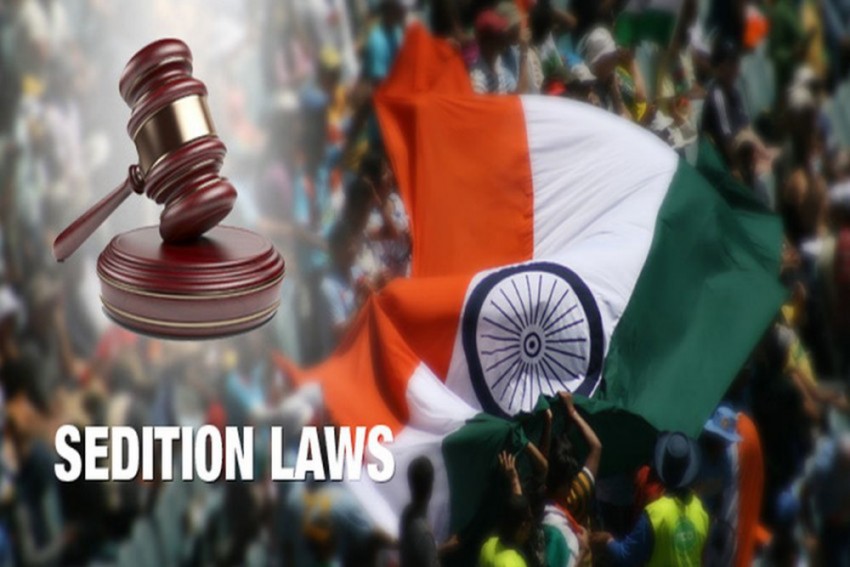 Section 124A is the main weapon in the State’s armoury against non-violent speech and expression
Representational Image: Creative Commons
Colin Gonsalves 2021-06-16T13:03:23+05:30 Wipe Out Sedition From The Penal Book Completely 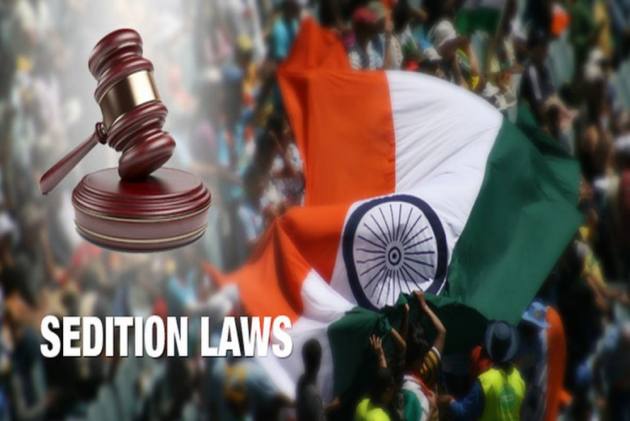 Two recent decisions of the Supreme Court—first, -issuing notice on a petition asking for Section 124A -(sedition) of the Indian Penal Code to be declared entirely unconstitutional, and the other of quashing the -prosecution of journalist Vinod Dua while holding that mere criticism of the State does not amount to -sedition—will hopefully, and soon, wipe out sedition from the IPC completely.

Under monarchy, mere words against the emperor were enough to attract the death penalty. It mattered little whether those in opposition did no overt act against the king. As time passed, several cases of sedition came before the Privy Council on the issue as to whether mere words against the State were enough to attract the most severe criminal penalty, or if -sustained violence against the State was a necessary ingredient. The first case was known as the Bangobasi case, where the Privy Council held that sedition would be attracted “even though no disturbance is brought about by the words”. The next case was Queen Empress v. Bal Gangadhar Tilak, where the Bombay High Court held that “it is -absolutely immaterial whether any feelings or disaffection have been excited”. The court held that direct -incitement to stir up -disorder or rebellion was not necessary.

A quick look at the basic -ingredients of 124A makes it clear that a mere word of hatred or -contempt for the government was good enough to prosecute. The section goes like this: “Whoever by words…or signs…brings into -hatred or contempt…or excites disaffection towards the government shall be punished with -imprisonment for life.” All strong criticisms of the government and of its criminal conduct will originate from hatred, contempt and -disaffection. Any fierce criticism will be intended towards spreading those feelings to bring about radical change. Remember Jai Prakash Narayan’s famous call for “Sampoorna Kranti”?

The coming into force of the Constitution, and particularly Article 19(1)(a)—“freedom of speech and expression”—ought to have put an end to the controversy because it seems quite plain that vociferous criticism of the government without violence is constitutionally -protected. This was held in Rangarajan’s case, where the court held that freedom of speech must be upheld “even if the viewpoint -expressed is hateful to government policies”.

The Constitution Bench in Kedarnath tested the section against Article 21 and correctly concluded that a literal interpretation would conclude that words without violence do not come within the ambit of Article 19(2), which specifies the exceptions to freedom of speech and expression and includes “sovereignty and integrity of India and the -security of the State”. The mistake in Kedarnath was that after -concluding that the section was unconstitutional, instead of striking down the section, the Supreme Court read it down. In lay terms, the court declared that the section would be read as if it included a -requirement that the words uttered by the accused should be followed by violent action against the State.

The problem with this approach is that the IPC is the Bible for the -police. When a policeman opens the Code and looks at 124A, he will see that words alone constitute the offence. Violence is not mentioned. He may not have read the Kedarnath judgment. This is how, across the country, politically motivated cases of criticism against the current government are registered. The ministry concerned is enraged by the criticism, directs the police to file a sedition case, and the police duly comply. The correct approach is laid down in another Constitution Bench judgment in Kartar Singh, where the Supreme Court said, “It is the basic principle that an enactment is void for vagueness. Vague laws may trap the -innocent by not providing fair -warning.” In Shreya Singhal, the Supreme Court said “a section which creates an -offence which is vague must be struck down as being -arbitrary and -unreasonable”. Thus, instead of reading down the section, it ought to have been struck down and removed from the IPC. Thereafter, the police would have no -occasion to refer to this section.

Two interesting decisions of the Supreme Court show how limited the scope of sedition is. In Balwant Singh, a person shouted the slogan “Khalistan Zindabad” and urged the Sikh community to rise up and fight for a separate state within India. Singh was convicted and his case came up to the Supreme Court. The judges enquired as to whether the -individual had done any violent act. The prosecutor answered in the -negative. The accused was acquitted. In Bilal Ahmed Kaloo’s case, a person shouted the slogan “Azaadi” in Kashmir and encouraged people to take arms against the State for -independence. In the Supreme Court, the prosecutor admitted that the -accused had done no overt act. He was acquitted.

Why is 124A so important for a -belligerent and repressive state? The answer is because it is the only -provision in law that allows policing and prosecution of legitimate free speech. The State is not particularly bothered about the part of sedition that requires a violent overt act. This is because with passage of time, since 1962 when Kedarnath was delivered, repressive criminal statutes have been enacted, which comprehensively cover the whole field of -terrorist and unlawful activities, and the sedition section is no longer -required to be used in situations of violence against the State. These -statutes include the Unlawful Activities (Prevention) Act, 1967, which defines unlawful activity as “causing disaffection against the -government”, the Public Safety Act, 1978, which create the crimes relating to “security of the state and -maintenance of public order”, and the National Security Act, 1978, which was enacted to prevent “acts prejudicial to the defence of India”. The IPC itself creates “offences against tranquillity”, including -“rioting” as well as “promoting -hatred”. Thus, 124A is, apart from vagueness, unconstitutional because it is obsolete and unnecessary. In the Cricket Association case, the Supreme Court laid down that an unnecessary provision must be struck down.

According to the National Crimes Record Bureau, sedition cases have risen from 35 in 2016 to 96 in 2019. This data is a farcical underestimate. In Jharkhand, 10,000 tribals were booked under sedition for protesting against the government for -allowing commercial use of tribal land. A single mother of an -11-year-old was charged with sedition after her daughter participated in an anti-CAA play in Bidar, Karnataka. In Mumbai, 50 people were booked for sedition for raising slogans in favour of a JNU student. The well-known journalist, Kishorechandra Wangkhem from Manipur, was charged with sedition for using an expletive against the chief minister. Wangkhem was in jail for a year and was ultimately released on bail. Recently, Andhra Pradesh TV channels were charged with sedition for airing views against the chief minister. Journalist K.L. Shukla from Chhattisgarh was arrested because he drew cartoons—in court, the state -government submitted “posting of -objectionable cartoons depicting senior leaders is complete to constitute the -offence” under section 124A. In Uttarakhand, unions that published a poster using the expression “Inquilab Zindabad” were similarly prosecuted. The list is endless.

It could well be said that the main weapon in the armoury of the repressive state against non-violent free speech and expression is Section 124A. Nothing short of it being removed from the statute book will do. The sooner the better.

(The author is a senior advocate, Supreme Court of India and founder, Human Rights Law Network. Views expressed are personal and do not necessarily reflect those of Outlook Magazine.)