Home  »  Website  »  National  » Opinion  »  Lift As We Sing: The Role Of Songs During Farmers’ Protests

Lift As We Sing: The Role Of Songs During Farmers’ Protests

As the farmers' protest in various parts of the national capital crossed its glorious 100th day, let's have a look at what role did songs play in the mass movement 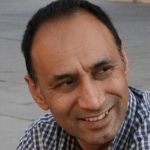 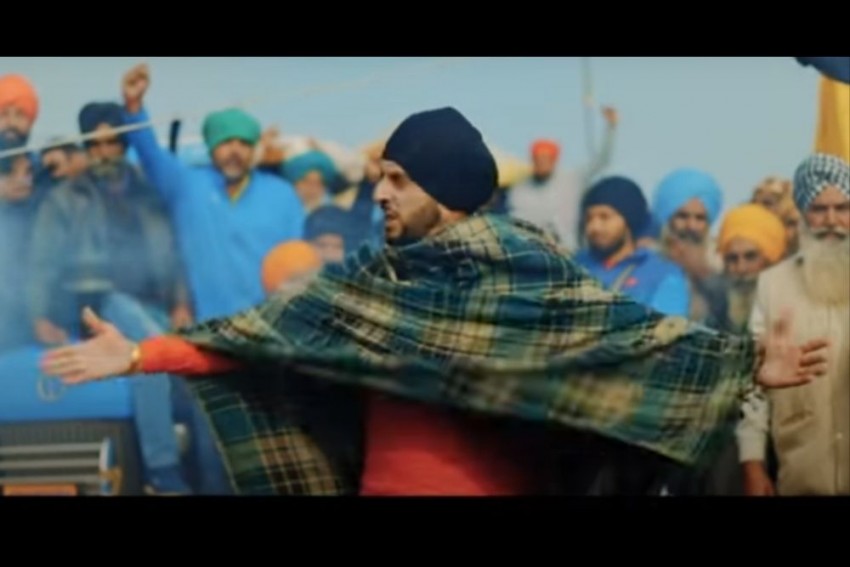 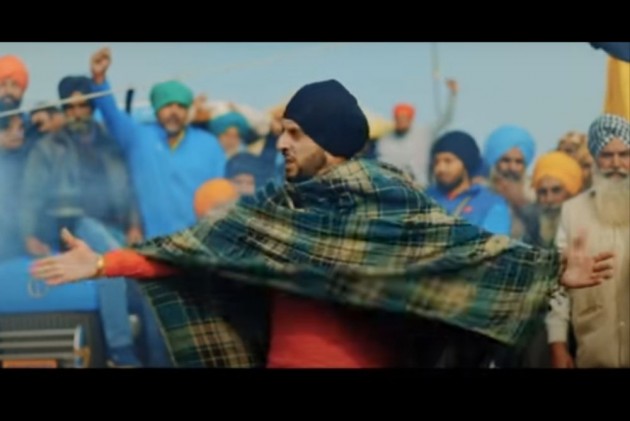 Since November 2020, farmers across India, but notably in states encircling the New Delhi Capital region, have been protesting against the changes enacted in the Indian Agriculture Acts 2020 governing how they can bring their produce to market. Images of lines of tractors particularly from the state of Punjab became a defining image throughout the winter months as farmers began a protest march to Delhi and force Prime Minister Narendra Modi and his ruling Bharatiya Janata Party (BJP) to repeal the laws.

Farming practice in Punjab is embedded deep into the culture, psyche and essence of the state, manifesting itself through a rich heritage in both religion and folk music. That deep connection between farming and folk music (and also religion) has generated significant support from Punjabi folk singers from across the world. Very early on in the protests, leading folk singers began to publish songs on social media platforms to advocate their support for the farmers’ protest. One such song has acquired totemic resonance with the #FarmersProtest movement.

Songs and lyrics have been an essential element of protest movements throughout history such as social significance of Blues music in racially segregated USA. Protest songs set out to reinforce feelings of solidarity and confrontational political action polemicised in the language of opposition and struggle against dominant elites.

Within the broader debate of democratic politics, protest songs, in general, aim to use a variety of rhetorical devices to enact this political persuasion. Songs may set out to appeal to the emotions, anger, indignation, patriotism, concern, hope and fear of listeners (Pathos). Or they may capitalise on the knowledge, authority or mere presence/popularity of the author (Ethos). To a lesser extent, songs may use facts (Logos). But facts are not always easy to believe. Other “facts” may be more believable.

Informal rhetoric may be deliberative in that it sets out to persuade others to do an action about something in the future. Songs may also set out to eulogise someone or something in the present, but perhaps by recalling the past. Not all motivations of protest song authors /performers are unselfish. There is also an ego-function at play. Here, one appeal to the rhetoric of protest of the song performer is the appeal of affirmation of the credentials of the performer.

How do the #FarmersProtest songs exhibit these properties of rhetoric? I draw upon one example to explore the dynamics of protest embedded in the songs. The song, performed by the Punjabi folk singer, Jazzy B, titled “Teer Punjabi Ton”1 (An arrow from Punjab), written by Navi Bassi Pathana and Varinder Sema exhibits many of these properties. The song released on January 20, 2021, has received over 1.1 million views on YouTube and over 2,000 comments. The song opens with recalls to past acts of heroism against all odds that Punjabi patriots have taken to avenge hurts done against the nation of India. These include celebrated Punjabi martyrs from the dying days of British rule in India.

For example, Bhagat Singh, the Indian socialist revolutionary became a symbol of the fight against colonialism following his execution at the gallows in the Lahore jail in March 1931 [Verse 1]. Similarly, Udham Singh’s journey to London to assassinate Michael O’Dwyer, believed to be ultimately responsible for Brigadier-General Reginald Dyers actions at the  massacre at Jalianwala Bagh, Amritsar on April 13, 1919 [Verse 2]. Logos is therefore used effectively, as both the execution and the assassination is a fact. Other Punjabi patriots also willingly gave their lives for the country in border wars [Verse 3]. 1. Ho Desh Layi Jehde Fansi Chadh Haye Oh Vi Si Punjabi Those who went to the gallows for their nation They were also Punjabi 2. Desh Layi Jehde London Vadh Gaye Oh Vi Si Punjabi Those who entered London for their nation They were also Punjabi 3. Desh Layi Border’an Utte Mar Gaye Oh Vi Si Punjab Those who gave their lives for their country on the borders They were also Punjabi Despite these sacrifices for their country, Punjabis feel compelled to march to the Delhi border to fight for justice, and claim their rights.

The reference to Punjabi/Sikh bravery is further amplified through the imagery and symbolism invoked by the firing of the arrow to its target and the subsequent gauntlet being thrown down to the national government represented by the capital Delhi. Repetition of the chorus lines serves to further position the willingness of martyrdom and fighting against odds [Verse 4]. 4. Haan Gall Sunle Kann Khol Ke Dilliye Sadde Naal Jeh Ladna Ho Uddeya Teer Punjab To Teekha Fadlo Jinhe Fadna :Now listen with your ears open, Delhi If you chose to fight with us A sharp arrow has been shot from Punjab Catch it if you can This straightforward appeal to bravery is deliberative in tone as it implies a position of oppositional entrenchment in the future but eulogises past evidence of acts of Punjabi bravery. Confrontational political action implicit in the lyrics is further evidenced by a reference to actions that were labelled as acts of terrorism rather than just actions taken by a minority against the dominant elites.

Moreover, these actions are those that the Sikh religion would see as righteous [Verses 5, 6]. 5. Attwadi Jihnu Kehndi Dilliye Khoon De Ne Sab Daani Char Baar Sarvansh Bar Us Kaum Di Haa Nishani Those you denounce as terrorists, Delhi Will sacrifice in blood Recall the sacrifice of four sons of our 10th GuruJi. We are descendants of that same spirit 6. Sadde Guru’a Ne Sikhaya Haq Apne Layi Khadna Our gurus have taught us We must fight for what is right and just The Sikh religion is further referenced through the act of seva, a cornerstone of Sikhism, and exemplified in recent times through the global charity Khalsa Aid, based in the UK.

The charity has been active in the #FarmersProtest as a conduit for donations provided by the UK Sikh community and in the provisioning of services in the camps around Delhi. The reference to religion serves to provide relief to the broader setting of confrontation. It implies that the camps will not be defeated because of lack of supplies evoking an image of siege – a staple of historic Sikh battles [Verse 7]. 7. Tu Pehal Kari Assi Khatam Karange Chalne Ni Tere Dhakke Sewa De Vich Khalsa Aid Singh Guru De Pakke You may start this, but we will complete it Your brutal ways will not work Through the selfless service shown by Khalsa Aid Our Gurus’ doctrines are embedded. 3 Twenty-first century protest songs play out on social media, the accompanying video of the song provides powerful visuals that also bring out aspects of the ego-function of the performer. Jazzy B has an established reputation located in Punjabi stereotypes of bravery and machismo.

The visuals, along with the powerful vocals serve to embellish and affirm his reputation as the archetypal Punjabi Sikh warrior willing to fight against the odds. This song is not unique and currently there over a hundred such songs from many of Punjab’s leading singers lending their support to the #FarmersProtest. It also appears that although not confirmed, that such songs are being subject to removal from Youtube.In following objections from the government. This apparent censorial action cannot be in the interest of India’s global presentation. Of course, these songs and their music embody multiple ideas and practices that help reinforce stamina, tenacity, courage, altruism and justice – values deeply embedded in the religion of Sikhism, and the very notion of Panjabiyat.

(The author is Professor of Computer Science and Incoming Academic Dean of the Faculty of Science and Technology at Middlesex University, London, UK. His research publications can be found at: https://tinyurl.com/2y3w34jz Twitter @profbalbirbarn . Views expressed are personal and do not necessarily reflect those of Outlook Magazine)