Home  »  Website  »  National  » Opinion  »  How IIT, The Development Dream Of The Dispossessed, Turned Into A Nightmare
Cheat Sheet

How IIT, The Development Dream Of The Dispossessed, Turned Into A Nightmare

An alarmingly large number of students has been dropping out of the IITs over the last couple of years; a disproportionate number of them come from the Scheduled Caste, Scheduled Tribes, and Other Backward Castes category. 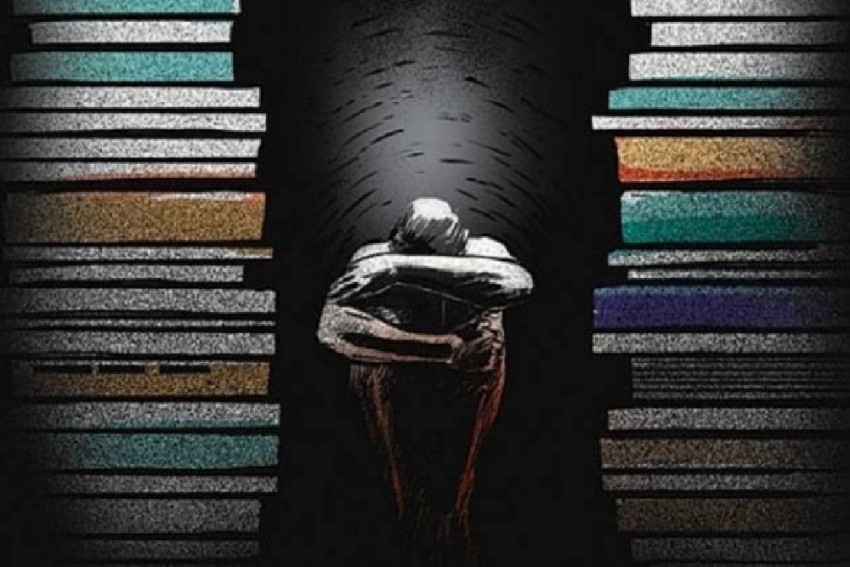 Image used for representational purpose only.
Saikat Majumdar 2019-09-21T11:58:39+05:30 How IIT, The Development Dream Of The Dispossessed, Turned Into A Nightmare 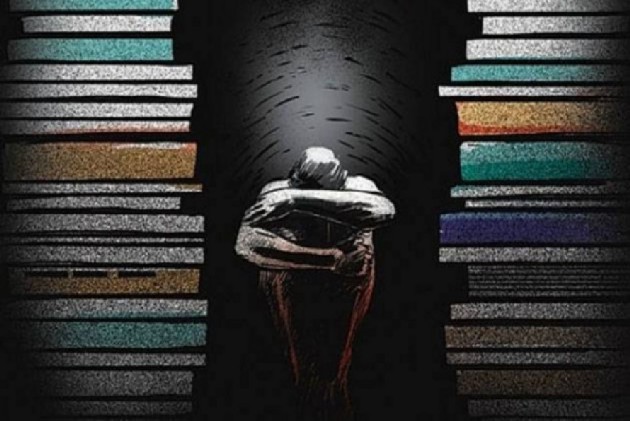 Alankar Jain, an IIT Bombay graduate, wrote, a few years ago, a viral piece for Quartz.com. In his article, Jain recalled his teenage years, devoted to the fevered dream of cracking the IIT entrance test. It was a test which, for many, held the promise of a platinum future. Sadly, Jain’s recollection was a long elegy for a life lost, in pursuit of a career dream that once attained, turned out to be something of a dampener.

The most intense years of this psychedelic dream-nightmare were spent in Kota, which has gathered the glum reputation of the national capital of private coaching to ace the IIT entrance tests.

In a dark and clammy rented room in Kota, Jain met a spine-chilling graffiti carved on the wall by a previous occupant: "I spent my worst years in this room. It’s your turn now."

The essay — "I sacrificed my health and teenage to study at the IITs—but was it worth it?" — is a bruised and poignant act of mourning. It mourns the disappearance of some of the most sensuous, warm and sunlit years of one’s life into the dungeons of IIT-exam coaching, the dark and breathless rooms where one toiled away for the tests, and the epidemic obsession with the IITs that in his life, translated into a tepid and unfulfilling career.

Fast-forward to 2019, I get a call from Shiv Sahay Singh, a journalist who reported the suicide of Boga Shravan, an IIT Kharagpur student from Andhra Pradesh in 2014. Shiv wants to talk about a disturbing trend. An alarmingly large number of students has been dropping out of the IITs over the last couple of years. A disproportionate number of them come from the Scheduled Caste, Scheduled Tribes, and Other Backward Castes category.

Shiv’s report appears soon in The Hindu. Of the 2461 dropouts, 57% were from IIT Delhi and IIT Kharagpur. 1171 of the dropouts are from the various disadvantaged caste categories: SC, ST, and OBC.

Something seems to have gone wrong with the development dream of the dispossessed. It was a dream that started with a dispossessed, newly decolonized nation.

A developing nation with an expanding economy and continually evolving civic infrastructure needs a steady supply of engineers. On micro-level, too, engineering offers the fastest track to upward mobility to people who need it the most. It is the lure of this promise that turned Alankar Jain’s aspiration for IIT a fatal interlocking of dream and nightmare in that dark and lonely Kota room.

For the urban and suburban middle class, engineering has been the career of God for several decades now. As IITs changed their admission policy to accommodate people pushed to the margins of Indian society, they too, embraced this development dream.

Why has this dream turned into a nightmare for so many young people?

The answer lies in the very making of the dream itself. On a recent trip to Indore, it seemed to me, the defining industry of the city was coaching centres. Billboards by leading tutoring companies overcast the city’s landscape. And I heard about the astronomical salaries offered to the coaches for competitive exams, figures that would bedazzle professors of universities anywhere in the world. For the small-town boy – and now increasingly the girl as well – I realized, the obsessive dream is to get out of what seems to them the tiny provincial place. When that arrival takes the route of coaching services to crack the entrance test to get into more coaching services – and to arrive Bangalore or San Jose via stopover locations such as Kota – it is hard not to realize something has gone wrong in the crafting of our personal and national dream of prosperity.

These days, millennials and mental health problems go as quickly together as they alliterate. An informal conversation with a research group at Harvard School of Education led by Howard Gardner that has been surveying universities across the US taught me that if there is one thing that unites Harvard with Community Colleges is the alarming decline in student mental health across campuses. It is indeed, a worldwide problem.

Neither is this nightmare confined to the IITs in India. But the pressure cooker of a narrow model of excellence that originates in the private coaching capital of India and ends in melancholic self-destruction is now too urgent not to claim serious examination. And we owe a special measure of this to students who come from the most marginal sections of Indian society.

(Saikat Majumdar, a novelist and scholar, is Professor of English & Creative Writing at Ashoka University. Views are personal)