Home  »  Website  »  National  » Opinion  »  Govt Proposal To Promote Migrant Housing A Welcome Step, But It Needs To Do More
Opinion

Govt Proposal To Promote Migrant Housing A Welcome Step, But It Needs To Do More 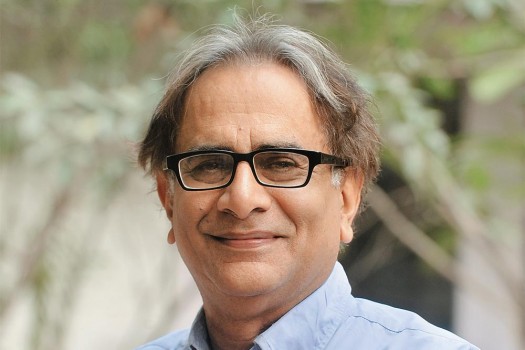 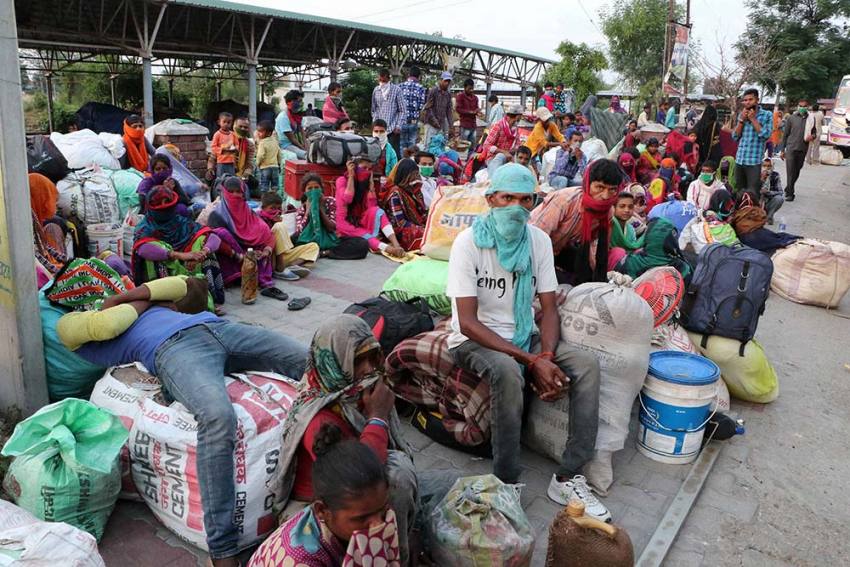 Migrants wait to board a bus for Katra Railway Station to leave for their native places in Madhya Pradesh and Chhattisgarh, during the COVID-19 nationwide lockdown, in Jammu.
PTI Photo
Gautam Bhatia July 05, 2020 00:00 IST Govt Proposal To Promote Migrant Housing A Welcome Step, But It Needs To Do More 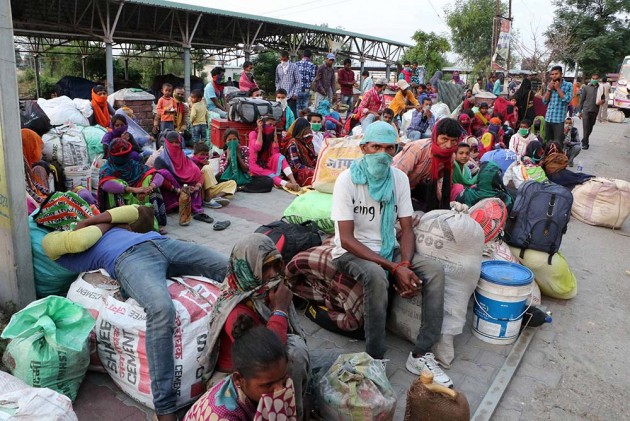 For many years I lived as a temporary resident in a small American suburban town. Within the short ambit of my home there, I had easy access to recreation, sport and cultural activities - a basketball court, a pool, a public library, a neighbourhood park, health services, museums and galleries. In every way my temporary stay had all the amenities accorded to any permanent resident. Apart from voting rights, I was part of the local community.

One of the real problems of the Indian city is that the migrant is never made to feel like a citizen. When the citizen himself doesn’t feel like a citizen, this is but expected. For everyone - the affluent, the middle class, and the labourer, the city’s scattered facilities and erratic social services provide no respite from daily drudgery and despair. Urban life is a battle for survival. Of course, over a long period, the resident learns to fend for himself, and work out a reasonable routine. For migrants though, things are more difficult. Confined to illegal settlements - under flyovers, and on temporary building sites – they live with constant fear of eviction. For most, there is no future beyond the period of construction or other short-term employment.

The government’s recent proposal to promote rental housing for migrant workers is a step in the right direction; however for the idea to succeed, I think it requires two extraordinary initiatives:

First is the creation of land itself. It is interesting to note that over the past several decades, an affluent city state like Singapore has managed to accommodate a vast network of low cost apartments into its housing mix. At first glance the Indian city’s high density and population dispositions, denies such a possibility. Either too many people occupy too little space, or too few have an excessive footprint. Where the potential does exist is in the reuse of community land allotted to private colonies, as well as the reallocation of public space in existing government residential facilities. Radical acquisitions of ground area, however, will require a change of zoning regulations and an entirely new approach to urban land policy.

Second is the need for more creative housing design. Over the last two decades, the industrial belt outside most cities has invented a new building type called worker housing. Beyond Delhi’s southern suburbs in Manesar and Bhivadi, grey concrete settlements have been built to house migrants working in local industries. Based on the Mumbai chawl model, as single rooms with shared toilets in a multi-storeyed structure, such architecture has sadly produced a deadening gray hole-in-the-wall living of no domestic worth. Rather than merely apportioning anonymous floor space, new migrant housing in cities should attempt more user-friendly designs and introduce social and cultural elements in the mix.

ALSO READ: A Social Pandemic Festers At The Core Of Medical Crisis

What then of existing slums? With a settled population between 70-80,000 families, Dharavi for instance is currently Mumbai’s most critical hot-spot for the Coronavirus. Though close packed densities flourish in most traditional urban domestic areas, as well as in the inner cores of Ahmedabad, Lucknow, Bhopal and elsewhere, the fear of future epidemics calls for a more controlled and restricted occupancy. An assiduous mapping of all large urban settlements can help create an effective data base of residents, living space, and employment. Where water sources, electricity and internet cables are required, the construction of recreation facilities, and the addition of piped gas or solar panels would then become part of a future infusion of cultural, community and service facilities that eventually transform an informal settlement to a formal society.

Unfortunately, the way things are going for the new arrivals from village, the view of the home as permanent may in fact soon become redundant. The migrant who begins city life as a warehouse worker, six months later moves across town to a building site, and later still, to a factory on the city fringes. The potential to construct instant privacy whenever and wherever required will have to be made possible in cities of constantly shifting humanity. Someone, for whom settling is merely a movement between different places of employment, home is first a job, only then, a place to lie down. The dynamic of nomadic urban populations should produce a new, similarly vibrant architecture.

If anything, housing should therefore provide places for short and medium term occupation throughout the town, and give migrants the flexibility to move directly into areas of employment. Rental over ownership, public housing over private, will doubtless be the requirement for the future, and any housing the government proposes or builds, must be informed by similarly fluid transformations. With a resolve to make every resident feel like a citizen, municipal authorities need to make radical revisions to their civic vision. Without that, it would be hard to predict what kind of upheaval will be caused by the next pandemic.