Azmal Haque, 50, a resident of Chaygaon in Assam’s Kamrup district, said his name was omitted despite submitting all “valid documents”. 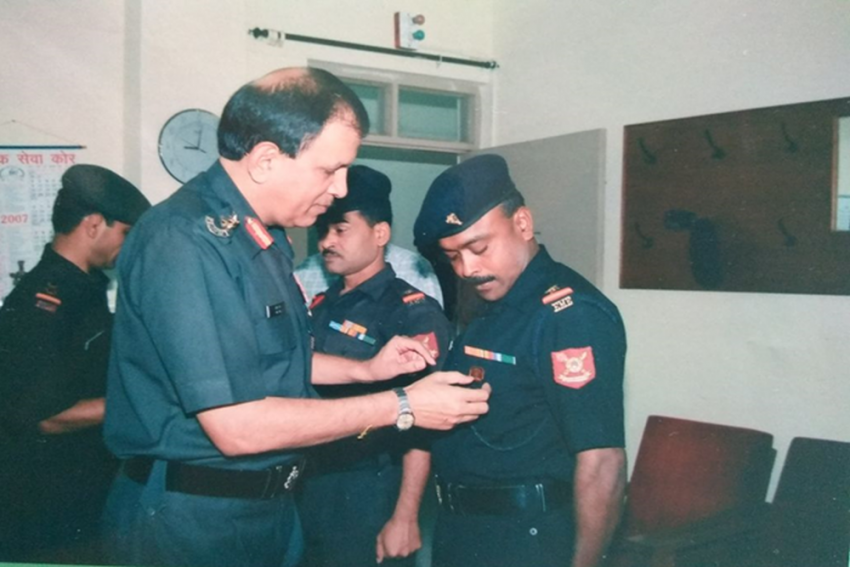 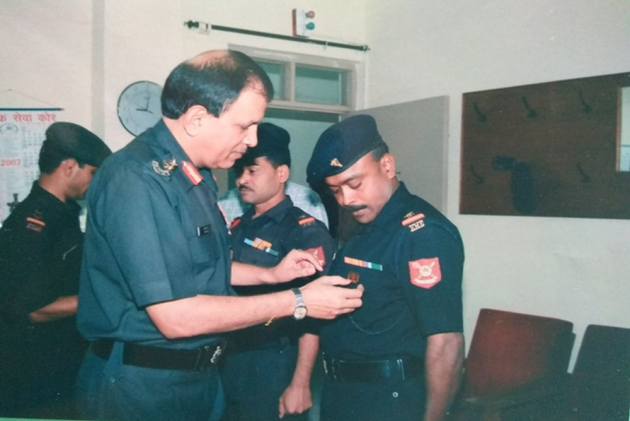 A retired Indian Army officer was among more than 40 lakh people left out of Assam’s final draft National Register of Citizens (NRC) which was made public on Monday, deepening concerns over an allegedly faulty process to weed out illegal migrants.

Azmal Haque, 50, a resident of Chaygaon in Assam’s Kamrup district, said his name was omitted despite submitting all “valid documents”. Chaygaon is about 50 km from Assam’s capital city Guwahati.

The names of his son and daughter too were missing from the NRC, which is being updated to detect illegal migrants in Assam.

“This is very unfortunate. I just can’t accept this behaviour. I’m deeply hurt,” Haque told Outlook. Haque, who retired from the force in 2016 as a junior commissioned officer, said he had not expected such humiliation after serving the nation for 30 years.

In 2017, he was served notice by the Foreigners Tribunal – a quasi-judicial court set up to try cases of illegal migrants -- to prove his citizenship. But later, Assam Police said it was a case of “mistaken identity”. 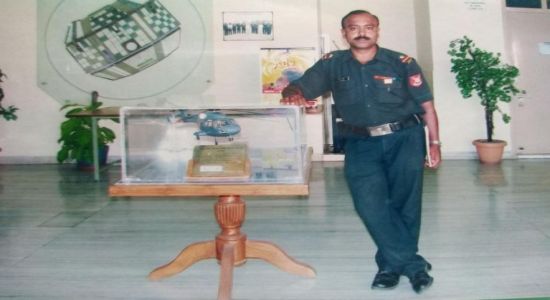 He, however, be allowed to file objections against his exclusion. The final NRC is expected to be out by December.

The Registrar General of India (RGI) Sailesh said out of 3.29 crore applicants, 2.89 crore were found to be genuine Indian citizens.  “It’s not the final list. They can apply for claims and verifications. It will take some time for the final list,” he said in Guwahati.

Malati Thapa, 70, another resident of Guwahati, also found her name missing from the final draft.

“This is shocking. I don’t know what to do now. I had submitted my father’s driving license. I’m little worried with the development,” Thapa told Outlook. Her sons too have failed to make the list, she said.