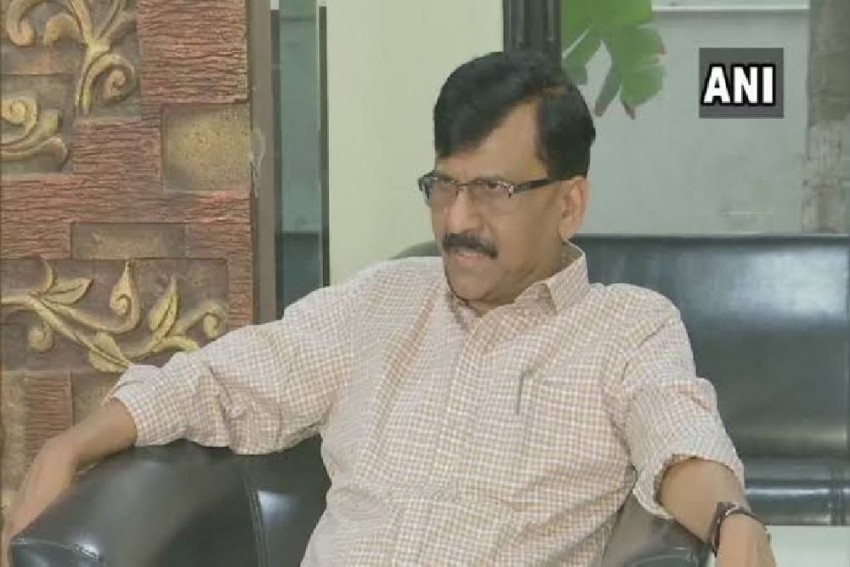 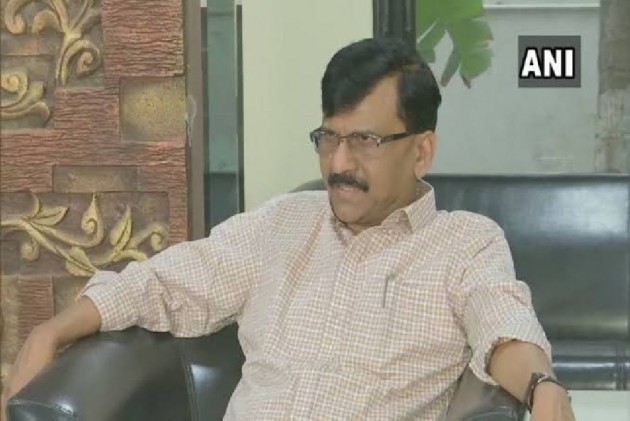 Senior Shiv Sena leader Sanjay Raut on Monday said if the BJP was not willing to keep its word of sharing the chief minister's post in Maharashtra, there was no point in continuing the alliance.

Raut's stern warning to saffron ally comes a day after Governor Bhagat Singh Koshyari invited the Shiv Sena to stake claim to form a government. Raut said the BJP "insulted" people's mandate by not abiding by the "50:50" formula which, he claimed, was decided before the Lok Sabha polls.

He also said that when the BJP could tie-up with the People's Democratic Party (PDP) to form government in the then Jammu and Kashmir state, why the Sena could not do the same with the NCP and Congress in Maharashtra.

"The BJP's arrogance that it would sit in the opposition but not share the chief minister's post has led to this situation...if the BJP is not willing to implement its
promise, then there is no meaning in stay with the alliance," the Rajya Sabha member said.

He also took a dim view of the governor giving 72 hours to the BJP to stake the claim, but just 24 hours to the Uddhav Thackeray-led party.

Reaching out to the opposition parties, he said the Congress and NCP should bury their internal differences to come up with a 'common minimum programme' in the interest of
Maharashtra.

"The Sena, NCP and Congress agree on protecting the interest of Maharashtra," he said.

Hours after the BJP declined to form government in Maharashtra on Sunday, the governor asked the Sena to "indicate its willingness and ability" to stake a claim.

The Sena, which is the second-largest party in the 288-member House with 56 MLAs after the BJP (105), has time till 7.30 pm on Monday to stake claim to form the government.

While the Sena has been making efforts to reach out to the NCP and the Congress, the Sharad Pawar-led party on Sunday said the Sena will have to walk out of the NDA first.

Sena leader Arvind Sawant, the lone party minister in the Modi Cabinet, on Monday, announced his decision to quit the NDA government at the Centre.