The victim had injuries on her face and inside the mouth, suggesting that she was kidnapped by multiple persons who prevented her from making noise 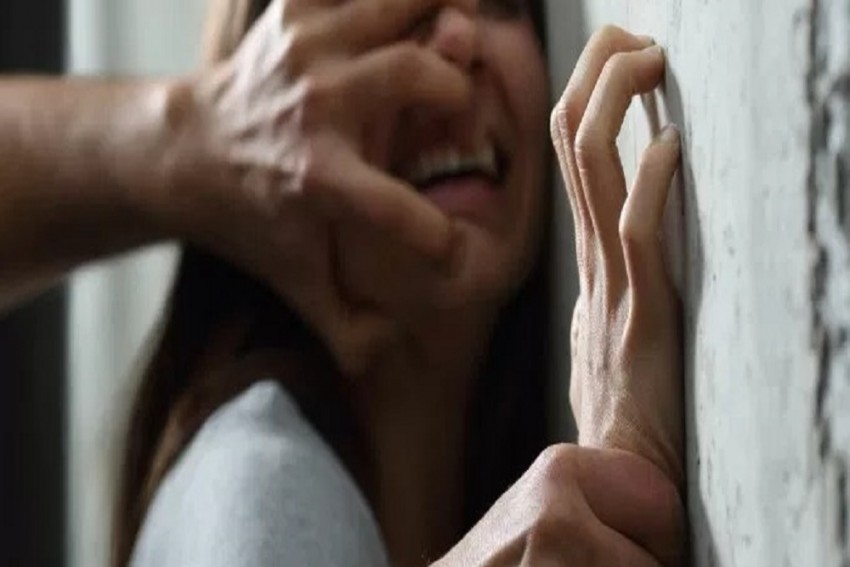 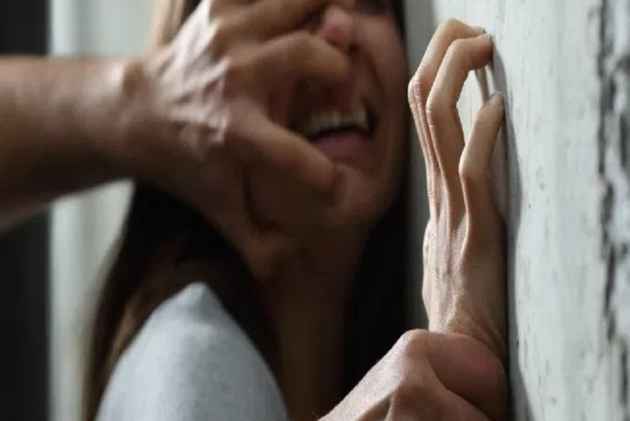 The mutilated body of a minor girl was recovered from Haryana's Jind district on Friday. The girl's private parts were completely mutilated and her liver was ruptured.

Hindustan Times reported that the girl’s brutalised body was found near a canal in Budhakhera village on Friday night. A report was lodged at the local police station after the girl went missing on January 9.

"The body was found without any clothes in the lower parts. It was sent to Post Graduate Institute of Medical Sciences (PGIMS), Rohtak, immediately for postmortem," said the Jind police officials.

"The victim had injuries on her face and inside the mouth, suggesting that she was kidnapped by multiple persons who prevented her from making noise," Dr SK Dhattarwal, head of the forensics department at PGIMS told the newspaper.

“The autopsy suggests this was an act of frustration. All the damage to her private parts seems to have been done after she was drowned and murdered. This was the work of more than one person who failed to sexually assault the victim while she was alive,” she added.

In the meantime, the Jind police have constituted two special investigation teams (SIT) under two DSP-rank officers to probe the incident.

"The doctors have confirmed that the minor was murdered 24-48 hours back. We are investigating the matter and have also formed special SIT's for the same," Jind police officials quoted as saying.

This comes barely a month after the barbaric rape and murder of a six-year-old girl in Hisar, whose private parts were mutilated by inserting a wooden stick.

The reports suggested that the 6-year old girl was abducted from her house while she was sleeping. The abductors then brutally raped and murdered her before dumping her in a nearby roadside. The doctors who conducted the postmortem said the accused had inserted a wooden stick into the girl’s private parts, which ruptured her intestine. leaving her dead.

On December 2017, a similar incident was recorded from the outskirts of Rohtak, where a woman's mutilated body was recovered. Preliminary reports indicated that the body of the woman was chopped into pieces after she was raped and murdered.