Farmers have suffered crop loss of 33 per cent and above due to moisture stress in the districts, said a statement from the Special Relief Commissioner's office. 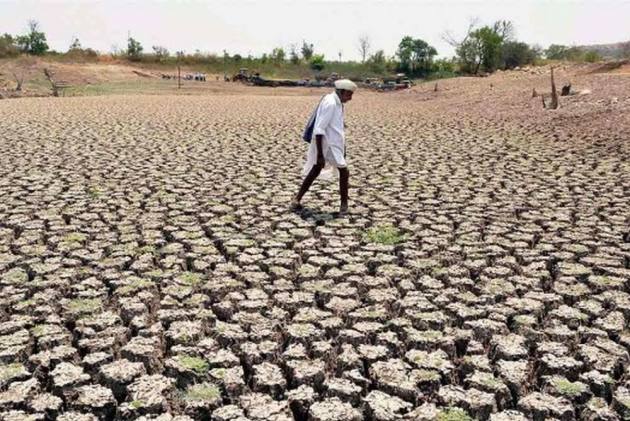 The Odisha government on Thursday declared drought in nine districts of the state.

Farmers have suffered crop loss of 33 per cent and above due to moisture stress in the districts, said a statement from the Special Relief Commissioner's office.

India: The History Of Drought

The state government has authorised district collectors to undertake relief measures in the notified areas.

The State Drought Monitoring Cell (SDMC) is monitoring the situation, while studying different parameters as prescribed in the Manual for Drought Management, 2016.

As per the analysis, there is rainfall deficit of 39 per cent to 59 per cent (severe deficit) in Bolangir and Sundargarh districts.

Last year, the Odisha government had declared drought in 70 blocks spread across 15 districts and announced a special package for this year's kharif season to mitigate hardships being faced by farmers.