The next-gen Jeep Grand Cherokee will shift from a Mercedes-Benz platform to Alfa Romeo’s Giorgio. Will also offer three-row seating this time around! 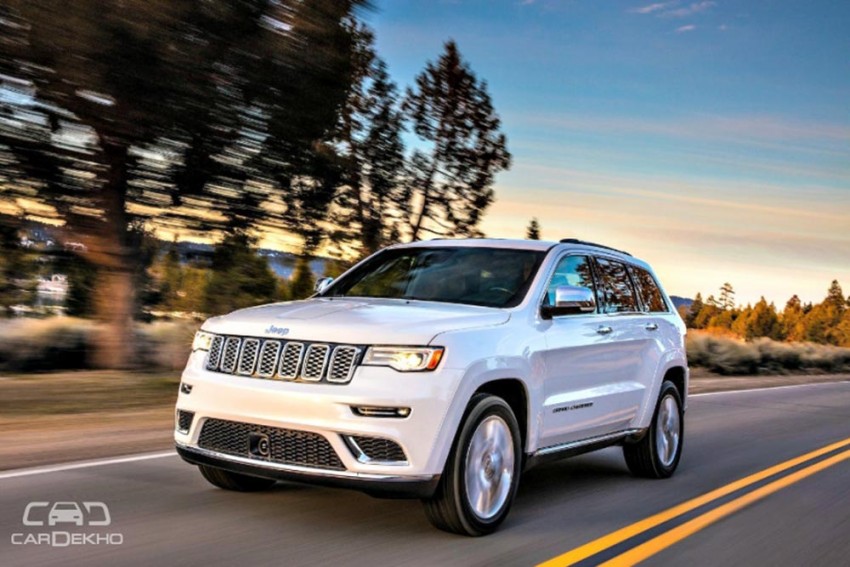 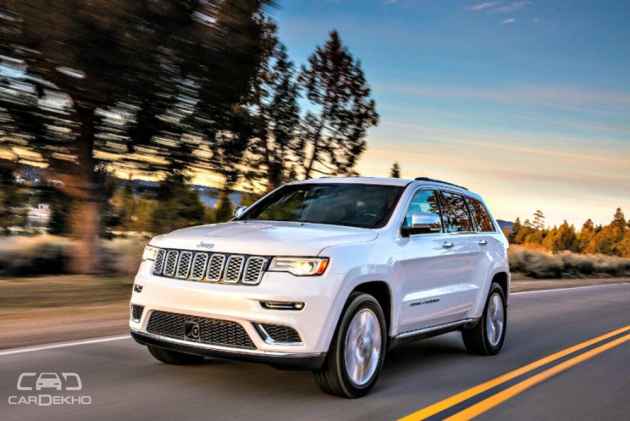 Fiat Chrysler Automobiles owns some of the world’s most exotic automotive brands, including Jeep, Alfa Romeo, Maserati and Dodge, among others. The Italian-American conglomerate laid out its new five-year business plan (2018-2022) on 1 June, 2018, and it largely revolved around nurturing its most profitable marques like Jeep.

Yes, the brand known for its iconic off-road vehicles which officially entered the Indian market at the 2016 Auto Expo has been given high priority in the new five-year plan. That’s pretty obvious given the ever-rising popularity of SUVs, a bodystyle that the American automaker specialises in. Besides the Compass facelift, the new Renegade and other models, Jeep will also focus on the replacement model of the ageing third-generation Grand Cherokee, which was introduced in 2011. 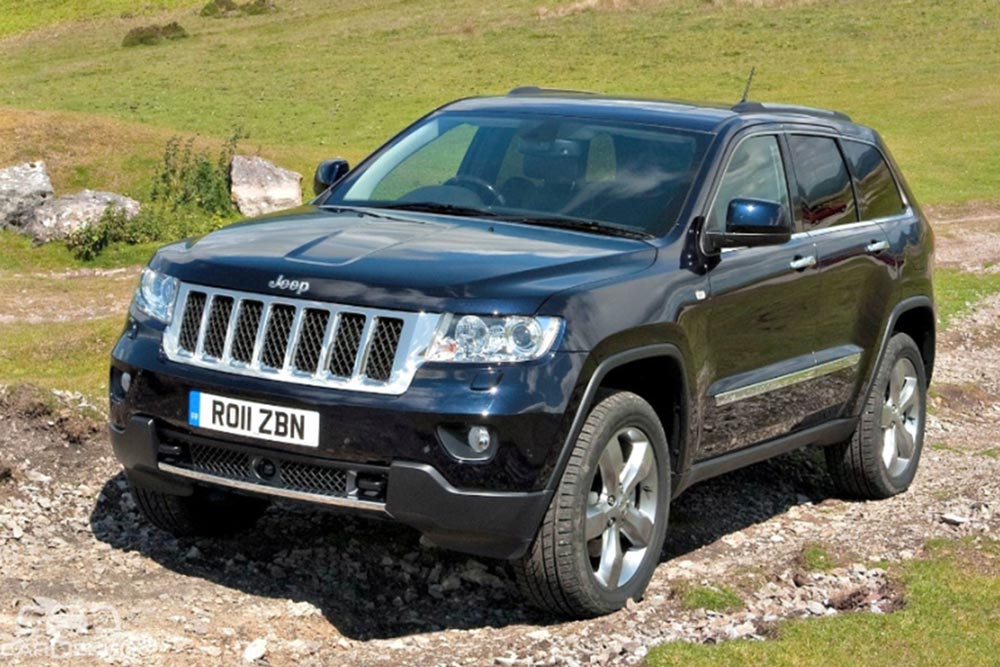 The current Grand Cherokee is among the very last remnants from the time when Chrysler and Daimler AG decided to join hands to form DaimlerChrysler. The much-hyped German-American collaboration started off in 1998 and ended a decade later in 2007. The third-generation Cherokee’s platform was developed before the Daimler and Chrysler fallout. 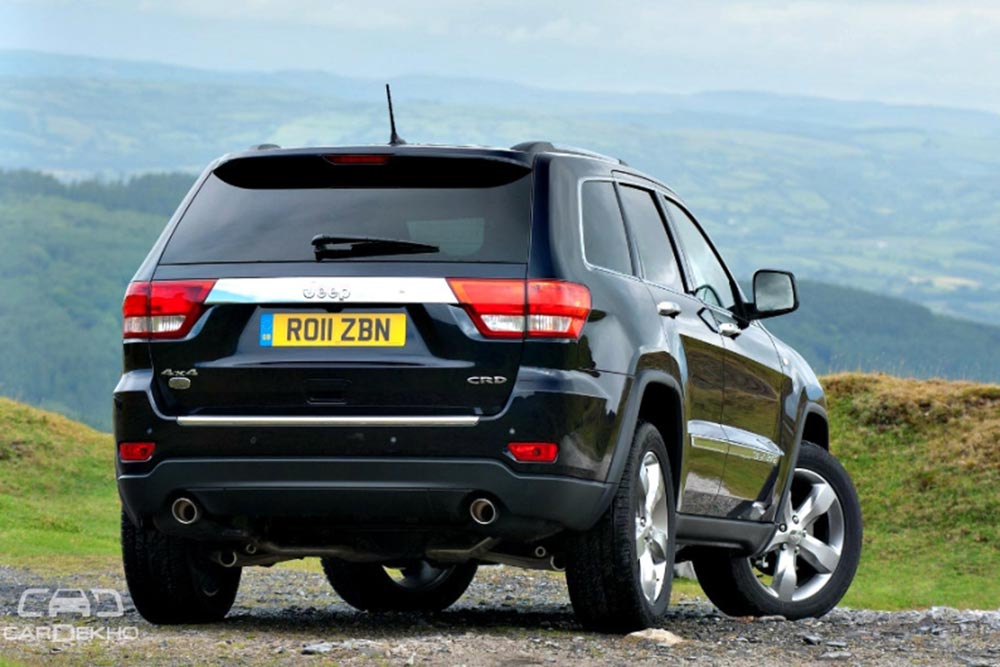 Since the Cherokee’s platform is the brainchild of Daimler (the company which owns Mercedes-Benz) and Chrysler, the current Mercedes-Benz GLE SUV (previously known as M-Class) is also underpinned by the same. Both SUVs, however, have different appearance and appeal since they went on sale much later after the fallout in 2011. Both these SUVs are over seven years old now. 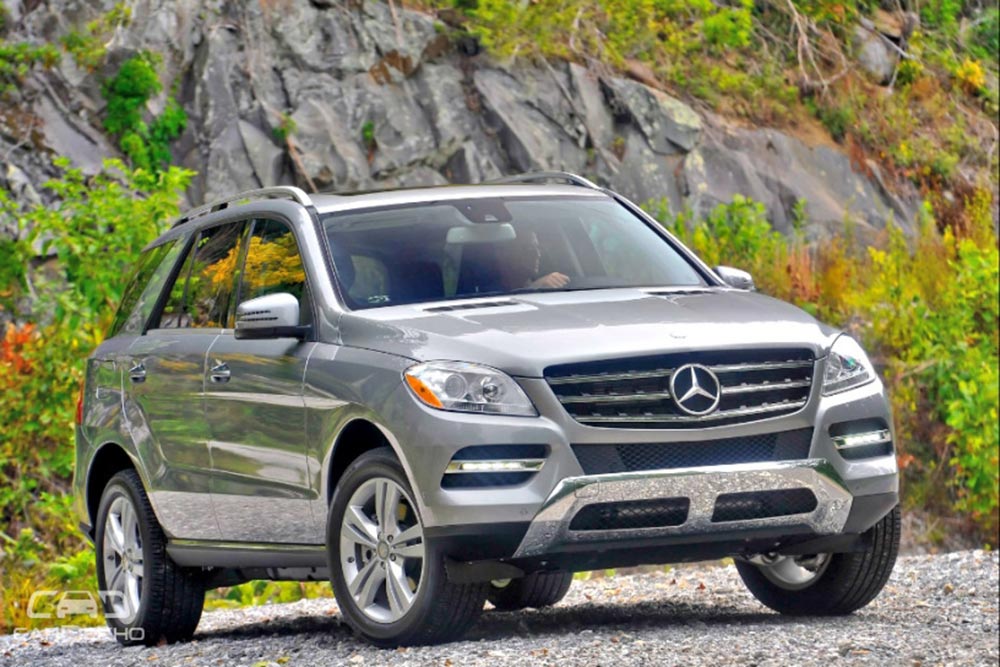 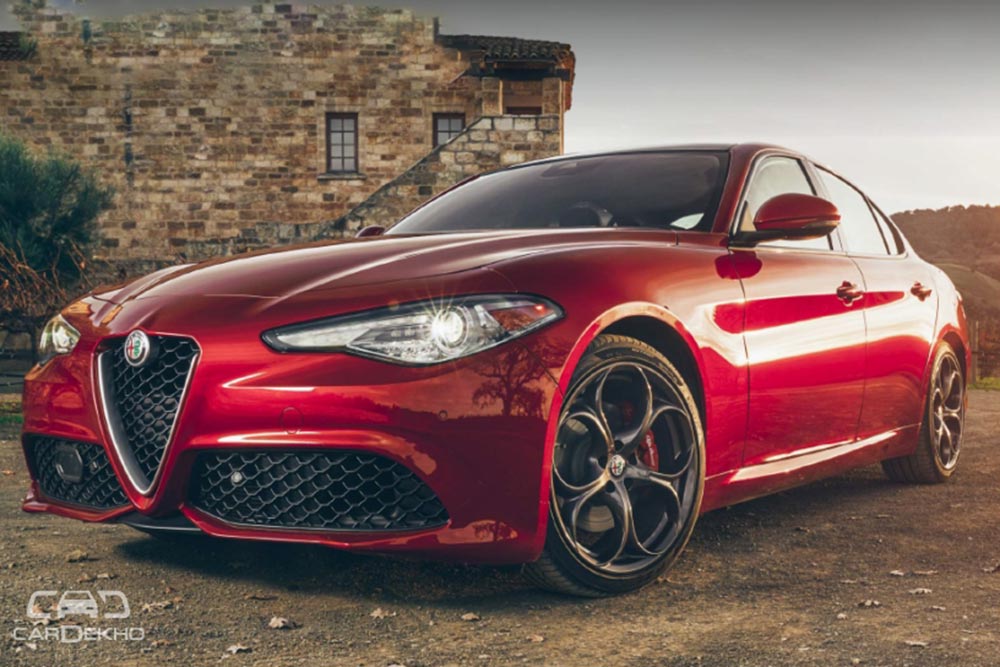 While Mercedes-Benz is already prepping to reveal the next-gen GLE later this year, FCA has shed some light on the replacement model of the Grand Cherokee in its new business plan. The fourth-gen Cherokee will be underpinned by Alfa Romeo’s modular Giorgio architecture. The Giorgio platform forms the basis of the Alfa Romeo’s rival to the BMW 3 Series, the Giulia, which was unveiled in 2015. 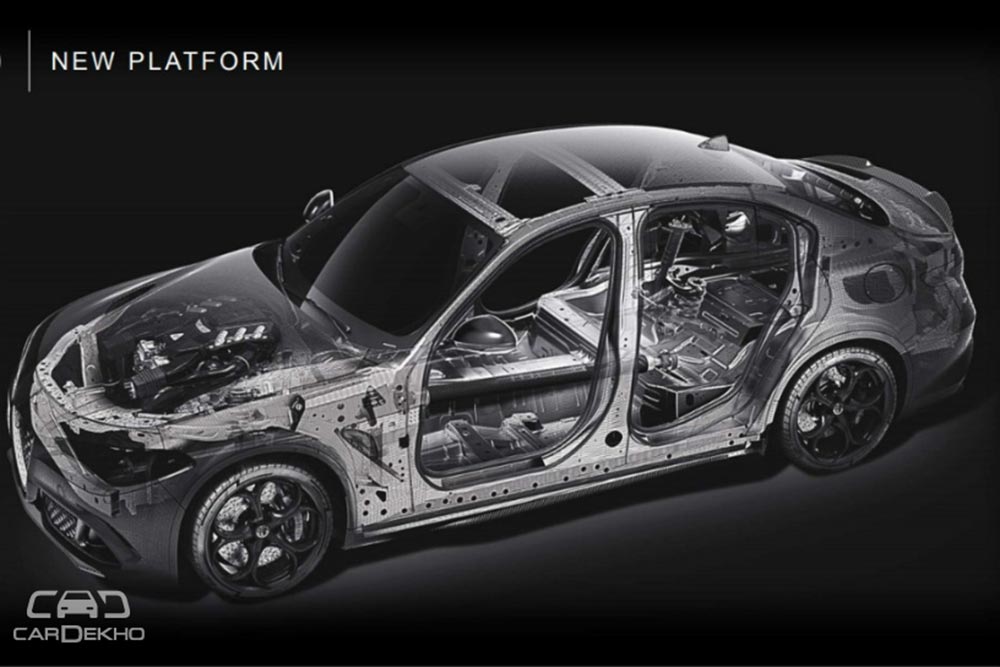 This platform also underpins the Stelvio, a rival to the Audi Q5, Porsche Macan and Jaguar F-Pace. The Giorgio is primarily a rear-wheel-drive platform. However, it supports an all-wheel drive setup as well. 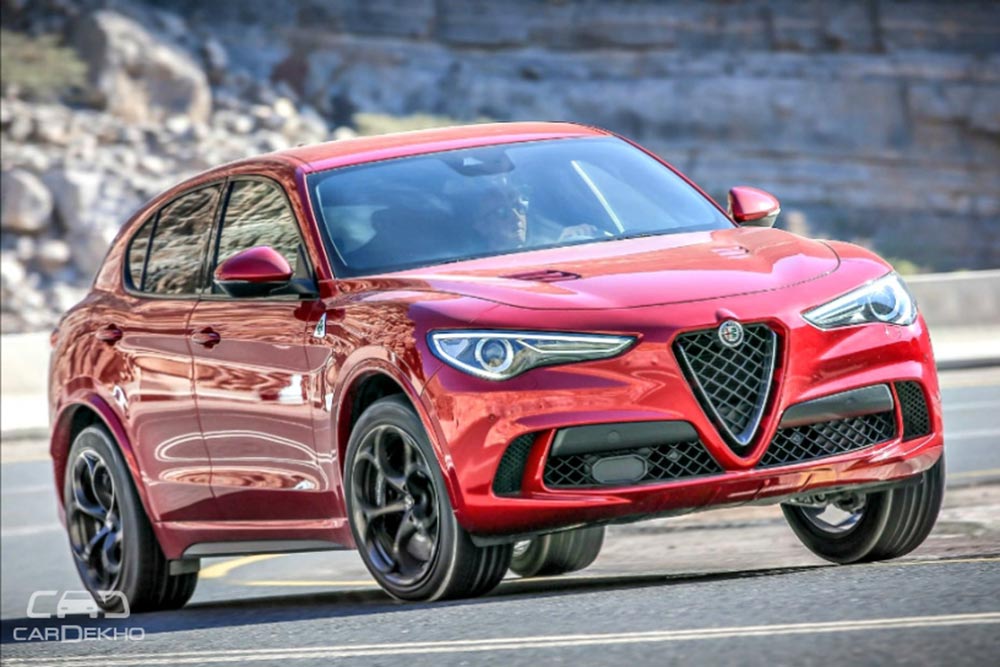 While the DaimlerChrysler platform was limited to a two-row setup, the modular Giorgio will help Jeep to offer three-row seating with the next-gen Grand Cherokee. “It (Giorgio) started originally off the Alfa architecture, which has now been modified and extended to reach both a two-row and a three-row Grand Cherokee," said Sergio Marchionne, CEO of FCA. So, the E-segment 3-row SUV mentioned in Jeep 2018-2022 plan could essentially be a three-row version of the Giorgio-based fourth-gen Grand Cherokee. 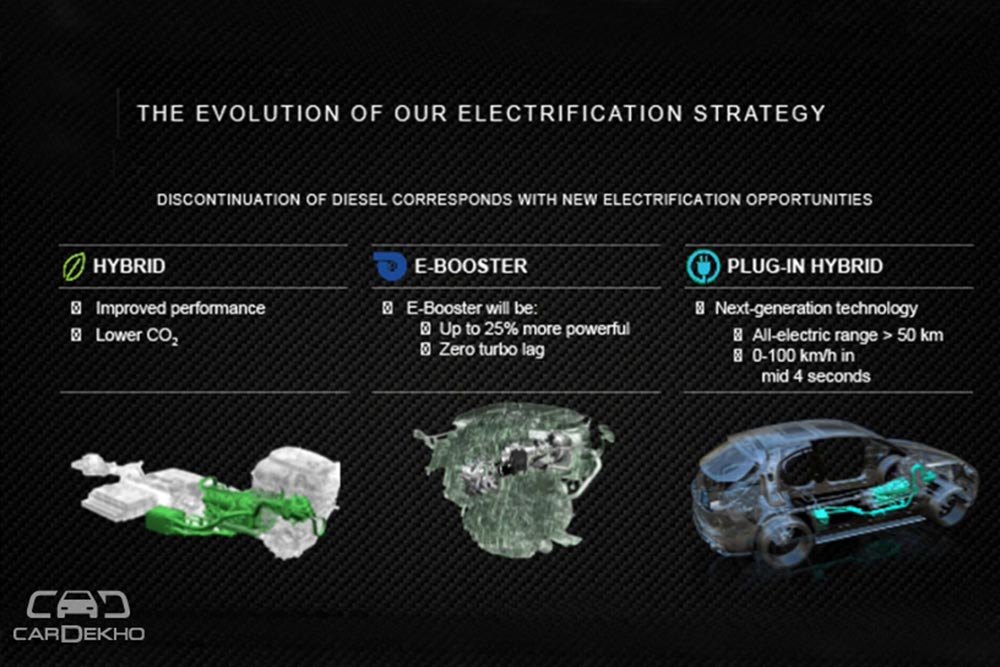 Alfa Romeo is also coming up with an E-segment full-size three-row SUV that could compete with the likes of the Audi Q7 and Mercedes-Benz GLS. So, both the next-gen Grand Cherokee and Alfa SUV will likely share several components, including engine options. While Alfa Romeo has clearly said that it won’t offer a diesel engine in its new offerings, Jeep could offer diesel powertrains given that its market presence isn’t limited to Europe, as is the case with Alfa. Besides diesel, both SUVs will also feature petrol (with an electric turbocharger called E-boosters), hybrid and plug-in hybrid powertrains. However, these SUVs won’t get an all-electric version. 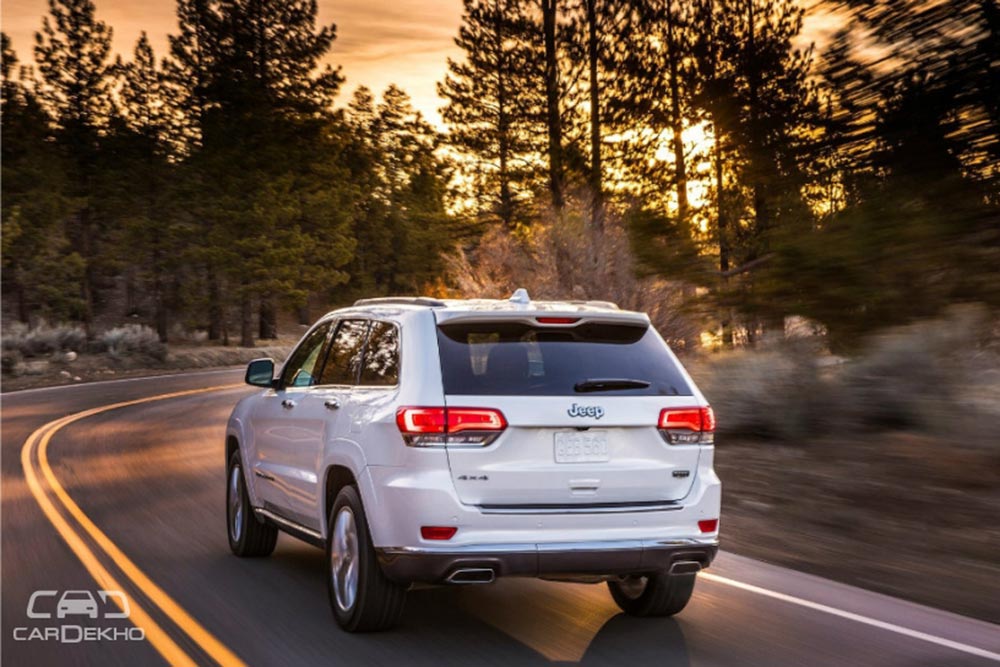 Expect the next-gen Cherokee to make its debut in the next couple of years. It will replace the model currently on sale in India. We hope that Jeep goes for local assembly this time around since the current Grand Cherokee is priced much higher than the competition thanks to it being a CBU (completely built units) import. Prices start at Rs 78.82 lakh (ex-Delhi), while the go-fast SRT version is priced way over Rs 1 crore. 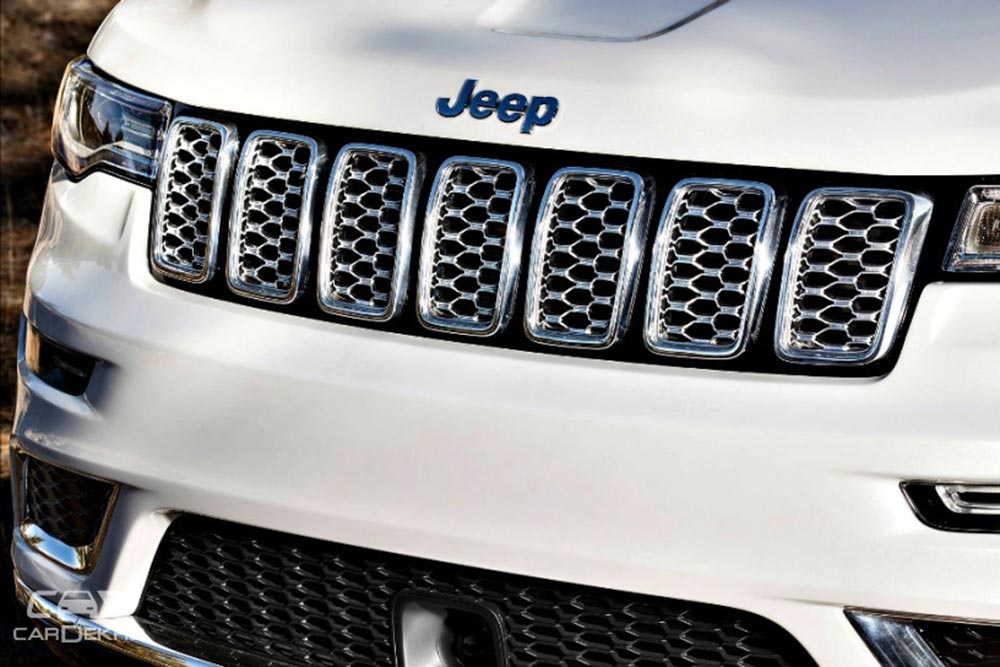