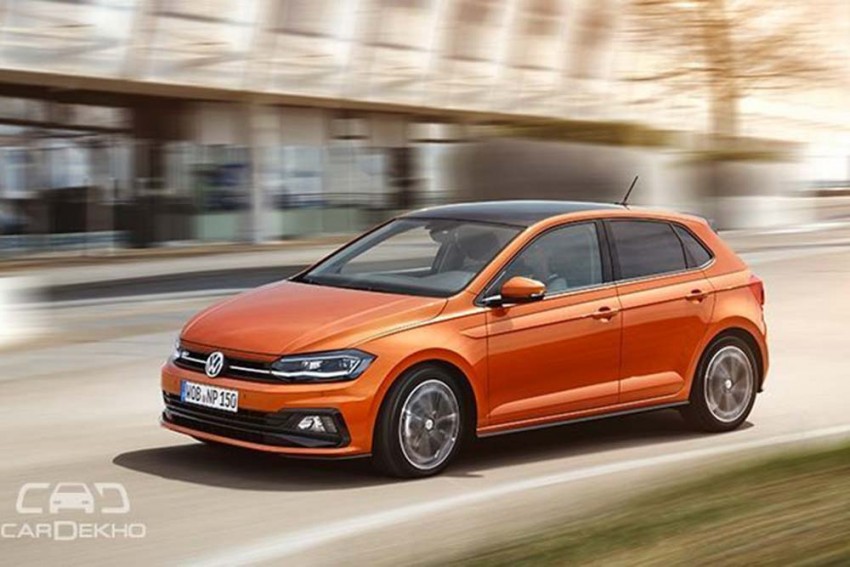 Volkswagen-Skoda is set to give its mass-market car portfolio a complete overhaul. The VW Group, which comprises of Volkswagen, Skoda and Audi brands, has plans to localise MQB A0 platform in India, which will underpin new generation of existing cars like the Polo, Vento, Ameo and Skoda Rapid.

Gurpratap Boparai, who is in the lead at Volkswagen Group in India recently confirmed the development to CarDekho about the Group’s plans to retain its existing nameplates going forward. He said, “All localised products in this phase (currently) will be built on the MQB A0-IN platform.” 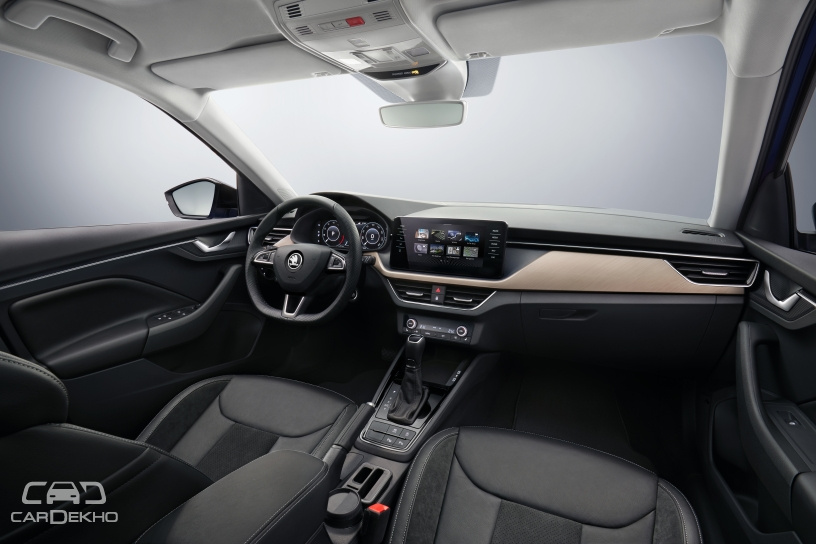 Outside India, the VW Group has already moved some of these cars, like the Polo and Vento (also known as the Virtus) on the new MQB A0 platform, so the move doesn’t come as a surprise. While the current generation of these cars enjoy an over 70 per cent localisation, the next-gen cars will have over 90 per cent of their parts made in India. These will also include engines, which will be “completely new” and made in India. Transmissions are, however, going to be imported from outside.

But the new generations of these cars are not going to come any time soon, since the first product on the MQB A0-IN will be launched in 2020, and it will be a compact SUV from Skoda that will rival the Hyundai Creta in India. The SUV, which will also have a VW counterpart in the T-Cross in a few months after its India launch, is most likely to be followed up by the new generations of the Vento and Rapid compact sedans in 2021. 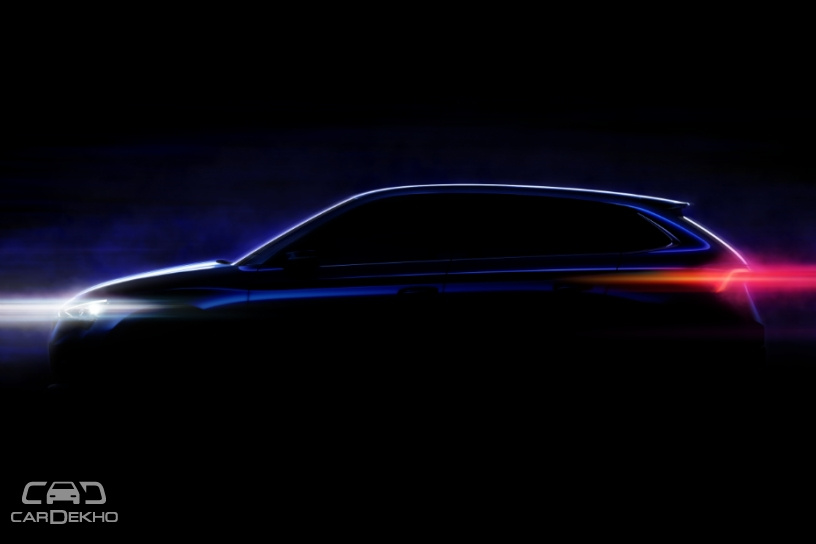 Post that, we can expect the carmaker to launch the new-gen Polo and Ameo, and the Skoda Fabia successor in India. Volkswagen-Skoda is also planning to export MQB A0-IN-based cars out of India, which means that the production is going to be amped up aiding in economies of scales. That means the upcoming products should be competitively priced as well.

But since there’s still a long time before that happens, the VW Group will give these cars an update to keep them fresh in the market. And to spice up the things, the carmaker also has a surprise lined-up. There have been rumours surrounding the launch of TSI-powered Ameo in India, and those might just come true. While Boparai didn’t speak in detail about it, here’s what he had to say, “We have some refreshes lined up for our models, minor refreshes. Also some interesting things on the powertrain side so that they (the cars) can continue to be competitive.” 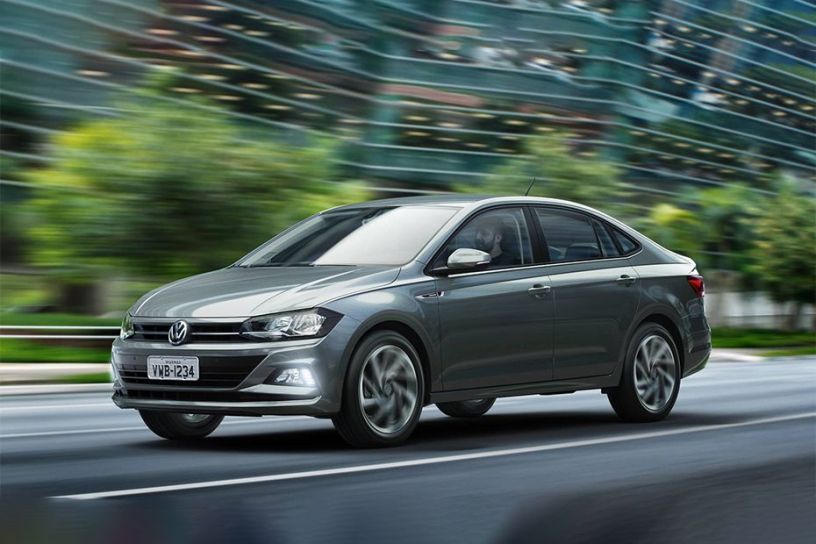 The VW Group has plans to increase its market share in India to five per cent by 2025 and how it manages to achieve it will depend on these new-gen mass-market products. Stay tuned for more details on all these cars and let us know which of these vehicles are you looking forward to in the comments below.