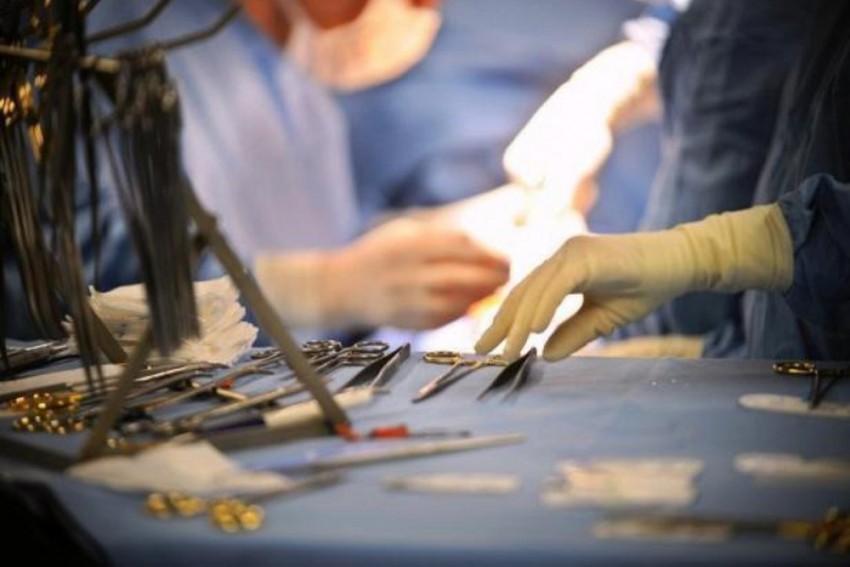 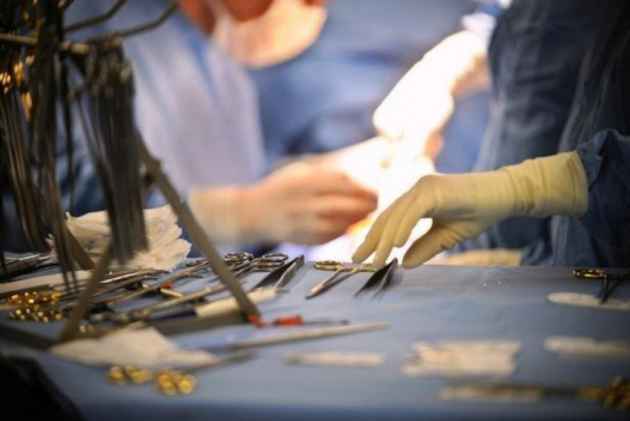 A 60-year-old Thane resident, Mithula Bafna, spent Rs 43 lakh for his wife's treatment but lost her after a heart valve fell into her heart during a surgery at Hinduja hospital, Mumbai.

Bafna, in a complaint filed at the Maharashtra Medical Council, said that doctors had assured him that the surgery is 200% safe and his wife Manju will be able to go home in 5 days. But, contrary to doctors' claim, she left the hospital in a comatose state 60 days after the surgery and breathed her last a few minutes later in an ambulance on December 19, reported The Times of India.

Speaking to the newspaper, the hospital authorities claimed that there was no negligence. On humanitarian grounds, an amount of Rs 12.47 lakh was refunded to Bafna.

The surgery had taken place in the presence of top heart specialists. Cardiologist Dr Ravinder Singh Rao had flown down from Jaipur for the transcatheter procedure but never met the family members before the procedure.

Bafna's son-in-law, Bharkatiya, claimed that they were told the total expense will be around Rs 20 Lakh which later shot up to Rs 43 lakh. Even the sale papers of the imported valve which mentioned a price of Rs 1.5 lakh, was sold at Rs 11 lakh to the family members.

This is not the first case when exorbitant prices were charged for medical devices.

Outlook had exposed how stents and orthopaedic implants were being sold at prices 300 to 1,000 per cent over the minimum retail price.

Later, rate of some devices like coronary stents were brought down by 80%.

Before fixing the prices of cardiac stents, the National Pharmaceutical Pricing Authority collected data on trade margins of such devices which showed that companies, as well as hospitals, were selling stents at margins ranging from as high as 600% to 1000%.

Additionally, the information collected by the NPPA showed that the landed costs of all but a few stents exceeded the price for viable mark-ups put by the Indian government.

In October, Outlook also reported how US medical devices companies are lobbying to punish India for regulating drug and stent prices.