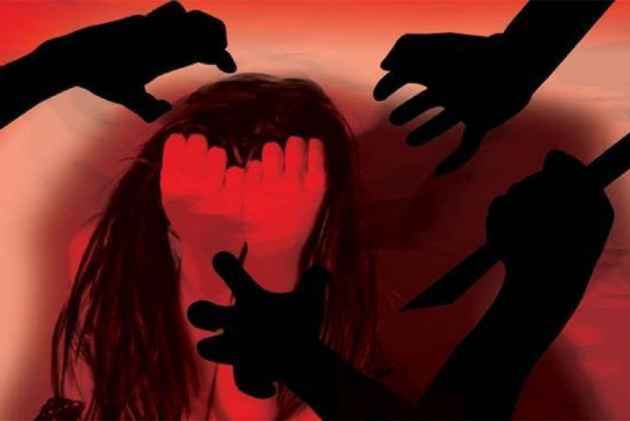 A 16-year-old girl was allegedly raped by four men in Madhya Pradesh's Morena district, the police said on Tuesday.

The accused, aged between 25 to 30 years, abducted the girl on Sunday evening when she had gone out of her house in Kuretha village to attend nature's call.

They took her to a field outside the village where they allegedly raped her before fleeing from the spot, Sharma said.

The girl managed to reach home and narrated her ordeal to her parents, who filed a police complaint yesterday, he said.

All the accused, residents of the same village, have been booked under sections 376(D) (gang-rape) and 363 (abduction) of the IPC and relevant provisions of the Protection of Children from Sexual Offences (POCSO) Act, he said.