Mehbooba Mufti Lying, She Must Learn To Manage Her Party First: Ram Madhav 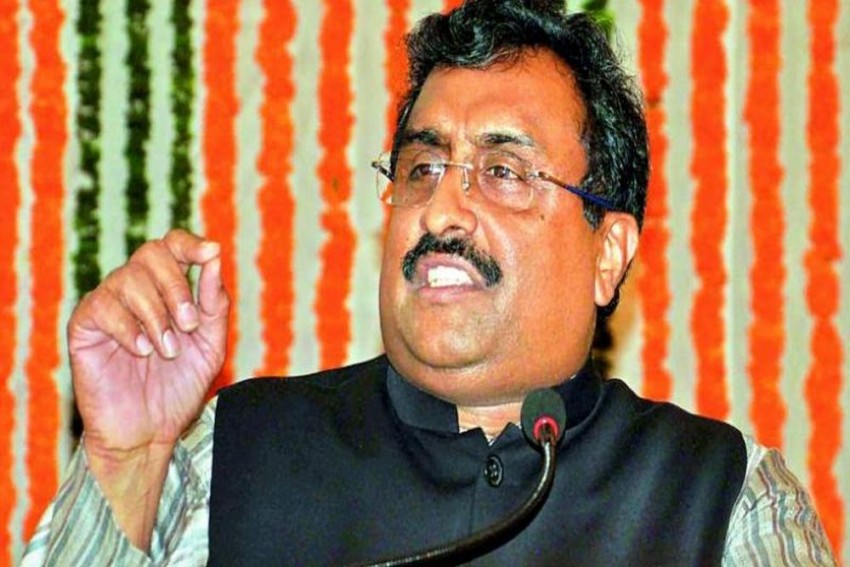 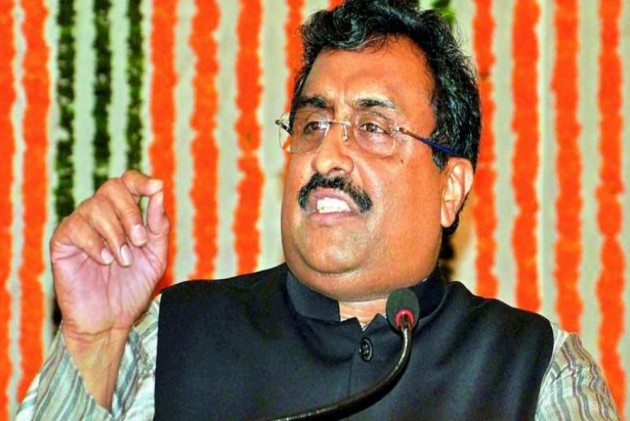 A day after PDP leader and former J&K Chief Minister, Mehbooba Mufti warned of consequences if Delhi tried to break her party, Ram Madhav on Saturday said that Mufti's statement "is not only based on untruth but also most shocking and unfortunate."

"What Mehbooba ji said yesterday is unfortunate and based on lies. No one in Delhi is trying to break her party. Instead of solving their internal conflicts they are blaming Delhi and threatening in the name of terrorism. As far as BJP is concerned, we aren't trying to break any party," Ram Madhav told news agency ANI.

PDP chief and former Chief Minister of J&K, Mehbooba Mufti on Friday told reporters that "if there is any attempt to break PDP by Delhi, then their consequences would be very dangerous, like in 1987".

Read Also: If New Delhi Tries To Break PDP, There Will Be Consequences, Warns Mehbooba Mufti

Speaking to the media, Madhav on Saturday said, "As far as the threat over 'Salahuddin' is concerned, the Central government and security forces have the power to neutralise all the terrorist in the Valley and those who might turn to terrorism due to Mehbooba".

"We are committed to what we have said that Kashmir needs Governor Rule's for some time to deliver goods to the people," Madhav said, adding that Mehbooba Mufti should "address the grievances" of "corruption and nepotism" in PDP made by her lawmakers.

The former CM on Friday was referring to the alleged rigged elections of 1987, where it was alleged that despite the Muslim United Front (MUF) being the popular party, the elections were rigged in favour of the National Conference (NC). This was a major event, which many believe was one of the primary reasons for the onset of armed insurgency in Kashmir.

"There are problems in houses they are sorted out, but if in any way Delhi tried to interfere with it (PDP's internal matters), then to my understanding, like in 1987, like the the votes of the people here were despoiled, like MUF was crushed here, if there is a similar attempt by Delhi to break PDP, then its consequences would be very dangerous." , Mehbooba told reporters.

Mehbooba was talking to reporters at the Martyrs' Graveyard at Naqshband Sahib after paying tributes to those killed in firing by soldiers of Dogra Maharaja Hari Singh on this day in 1931 during protests against his autocratic rule. The day is celebrated as Martyrs' Day in the state.

This was her first public appearance in the state after she resigned as chief minister.

After the government fell, several PDP legislators raised a banner of revolt against Mehbooba's leadership and accused her of nepotism and favouritism during her tenure as chief minister.

Jammu and Kashmir was placed under governor's rule on June 20, after BJP pulled out of the alliance with PDP.