She has been short-listed for her mother-daughter tale, "Everything Under" 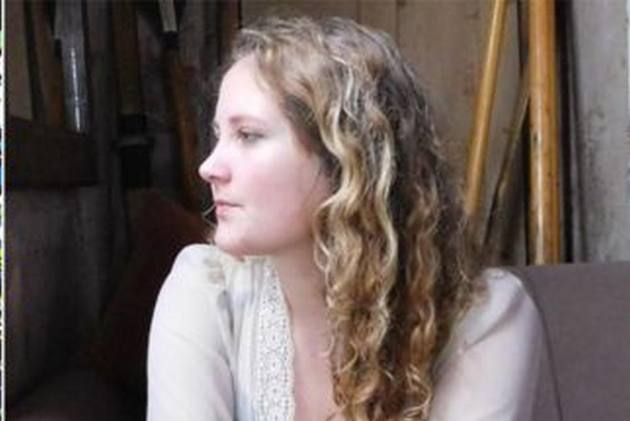 British writer Daisy Johnson on Thursday became the youngest author to be shortlisted for the prestigious Man Booker Prize 2018 for her mother-daughter tale, "Everything Under".

The 27-year-old joins fellow UK authors Anna Burns for "Milkman" and Robin Robertson for "The Long Take" on a six-strong shortlist dominated by British and American authors.

Fellow Americans Rachel Kushner and Richard Powers are shortlisted for "The Mars Room" and "The Overstory", respectively, with Canadian Esi Edugyan completing the set of this year's finalists with "Washington Black".

The shortlist, which features four women and two men, covers a wide range of subjects, from an 11-year-old slave escaping a Barbados sugar plantation to a war veteran living with post-traumatic stress disorder.

"All of our six finalists are miracles of stylistic invention. In each of them, the language takes centre stage. And yet, in every other respect, they are remarkably diverse, exploring a multitude of subjects ranging across space and time," said philosopher and novelist Kwame Anthony Appiah, Chair of the panel of judges for the 2018 Man Booker Prize.

"From Ireland to California, in Barbados and the Arctic, they inhabit worlds that not everyone will have been to, but which we can all be enriched by getting to know. Each one explores the anatomy of pain -- among the incarcerated and on a slave plantation, in a society fractured by sectarian violence, and even in the natural world. But there are also in each of them moments of hope," he said.

The Man Booker Prize is open to writers of any nationality writing in English and published in the UK and Ireland.

Luke Ellis, CEO of Man Group, said: "The Man Booker Prize continues to evolve over time, while staying true to its principle of celebrating literary excellence.

"Each of the books shortlisted this year will speak to the reader now and in years to come. Man Group is proud to support such a prestigious award and I would like to congratulate this exceptional group of authors."

The 2018 winner will be announced on October 16 at London's Guildhall at a gala dinner that brings together the shortlisted authors and well-known figures from the cultural world.

The shortlisted authors each receive 2,500 pounds and a specially-bound edition of their book. The winner will receive an additional 50,000 pounds and can expect instant international recognition.

First awarded in 1969, the Man Booker Prize is recognised as the leading prize for high-quality literary fiction written in English. Its list of winners includes many of the giants of the last four decades, including Indian-origin writers such as Salman Rushdie, Arundhati Roy and Aravind Adiga.