On September 13 2018, a 26-year-old man of Thoubal district, West Imphal was lynched by an agitated mob on suspicion of stealing two wheeler vehicles. 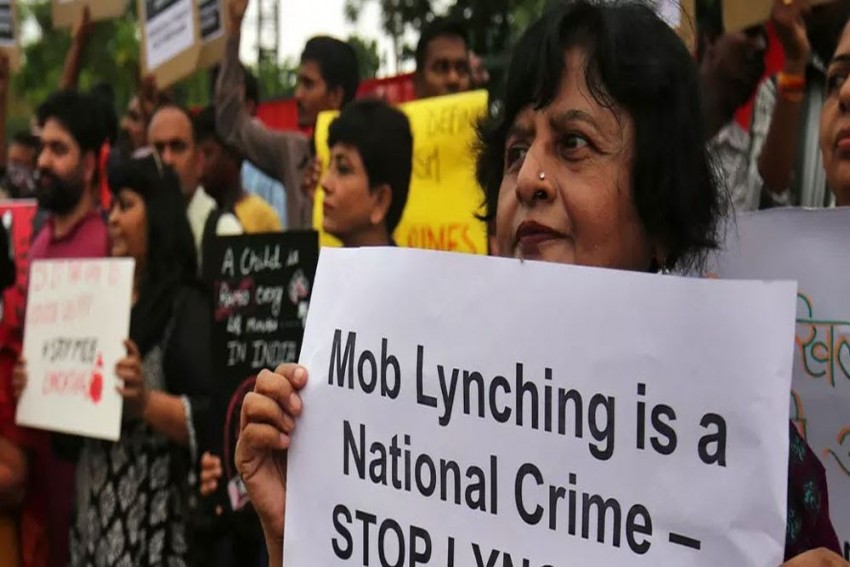 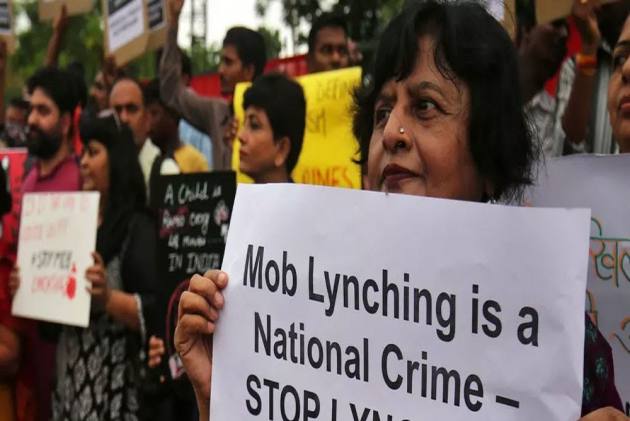 In Manipur mob lynching case, five people have been arrested and one police official has been suspended in Imphal on Monday.

Eight other accused are still absconding.

On September 13 2018, a 26-year-old man of Thoubal district, West Imphal was lynched by an agitated mob on suspicion of stealing two wheeler vehicles.

The five accused, arrested on September 17, have been booked under relevant sections of Indian Penal Code (IPC) and remanded to police custody for four days by a city court.

Speaking to the media, Imphal West Superintendent of police (SP), Jogeschandra Haobijam said, "Altogether, 13 persons involved in the unfortunate incident of lynching a youth have been identified. We will soon arrest the remaining individuals involved in the attack."He further said that stern action has been taken against some police officials for failing to contain the incident."Stringent action has been taken against four police personnel present at the incident spot. One Sub-Inspector has been suspended and the service of three Village Defence Force personnel has been terminated for failing to take required action during the incident and not providing timely medical aid to the victim," Haobijam added.The incident has triggered sharp condemnations and protests by scores of social activists and locals residing in the area. The Manipur Human Rights Commission has taken suo motu cognisance of the case and directed the Director General of Police to initiate an investigation into the matter and submit a report by September 22.