Aiyar has also been served a show cause notice by the party over his comments on Narendra Modi. 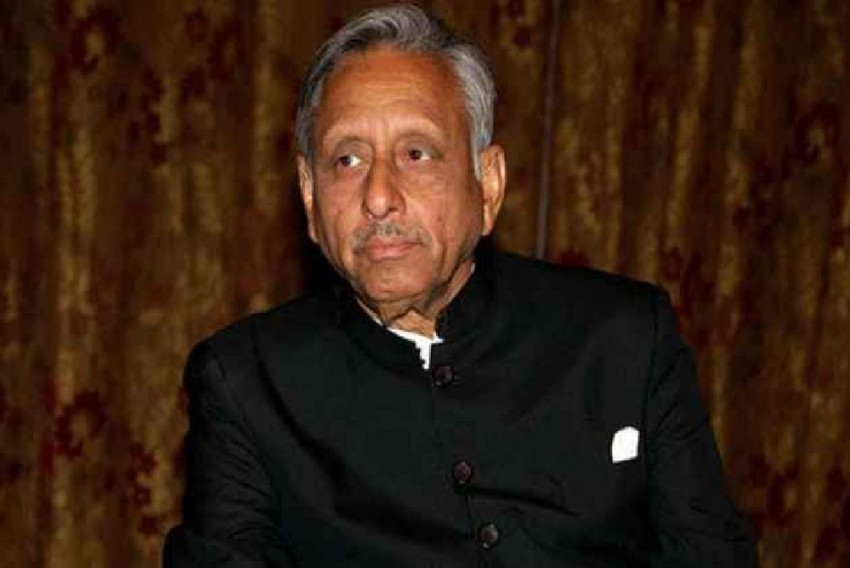 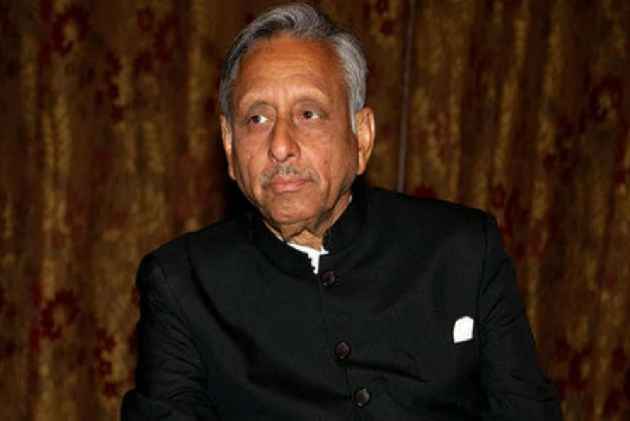 Mani Shankar Aiyar, who had called the Prime Minister a 'neech insaan' (low level human) on Thursday has been suspended from primary membership of the Congress party.

Aiyar has also been served a show-cause notice by the party.

"If anyone had doubts about Rahul’s willingness to take quick & decisive action today should put those doubts to rest. He has handled the Neech fiasco like a leader," he tweeted.

If anyone had doubts about Rahul’s willingness to take quick & decisive action today should put those doubts to rest. He has handled the #Neech fiasco like a leader.

The BJP however, has called Aiyar's suspension "strategic".

Aiyar had on Thursday called the PM a neech aadmi (deplorable man) in response to the PM's speech at the inauguration of Ambedkar International Centre where he took a dig at Rahul Gandhi's comment on being a Shiva devotee and said some parties talked more of Baba Bhole (Lord Shiva) than Babasaheb.

Rahul Gandhi had earlier asked him to apologise for calling Modi a "neech aadmi", saying he does not appreciate the "tone and the language" used to address the Prime Minister.

"The BJP and PM routinely use filthy language to attack the Congress party. The Congress has a different culture and heritage. I do not appreciate the tone and language used by Mr Mani Shankar Aiyer to address the PM. Both the Congress and I expect him to apologise for what he said," Gandhi tweeted.

Shankar was quick to apologise for the statement but maintained that he meant "low level" when he used the word "neech".

"I meant low level when I said neech, I think in English when I speak in Hindi as Hindi is not my mother tongue. So if it has some other meaning then I apologise," he said.

Over Gandhi's rebuke to Aiyar, the latter said he can reply to the PM "in his language" because he is a "freelance Congressi" and holds no post in the party.

"Why was the PM taking a jibe at the Congress and Rahul Gandhi at inauguration of a Centre on Baba Saheb Ambedkar? Everyday the PM is using foul language against our leaders. I am a freelance Congressi, I hold no post in the party, so I can reply to PM in his language, "he said.

Gandhi had, early last month, asserted that he and his party would not disrespect the PM, despite their disagreements with him and his policies.

"When Modi-ji was in the opposition, he used to speak with disrespect about the PM. That is the difference between us and them, no matter what Modi says about us, we'll not go beyond certain point as he is the Prime Minister," Gandhi had said.

The BJP and the prime minister gave casteist twist to Aiyar statement and , calling it a "Mughalayi" mindset.

“They call me neech, Yes, I am from the poor section of society and will spend every moment of my life to work for the poor, Dalits, Tribals and OBC communities.” Modi said.

For The First Time, I Saw Boats Returning With Bodies Not Catch, Says A Fisherman’s Daughter On Cyclone Ockhi And State’s Ineptitude