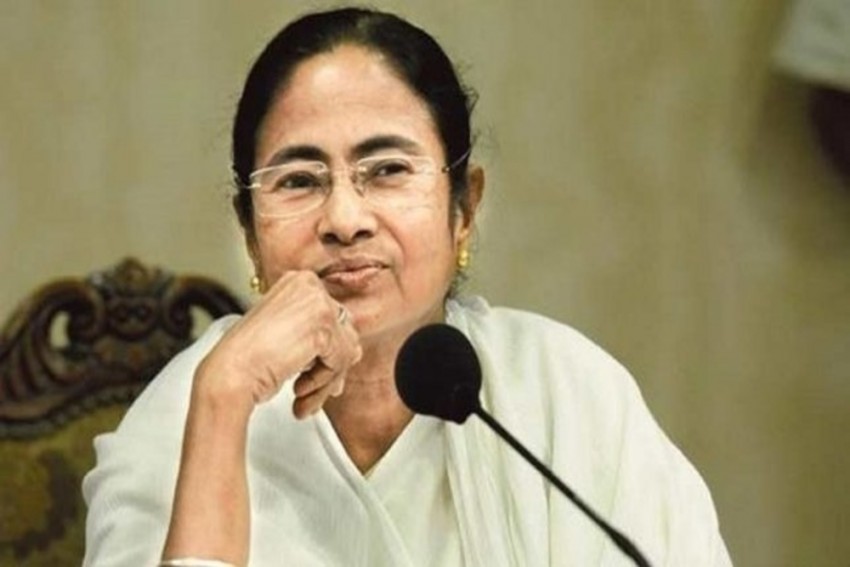 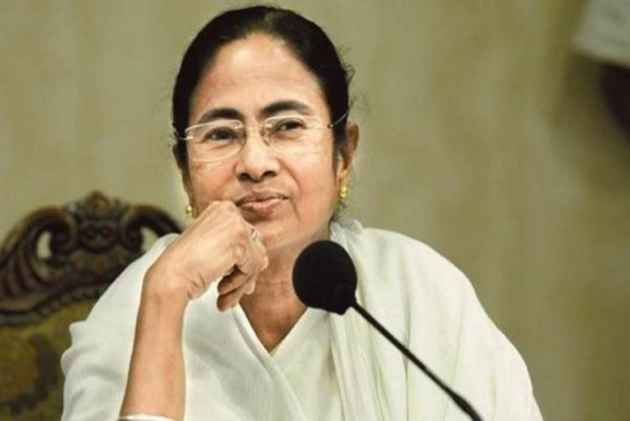 In a no-holds-barred attack on the West Bengal chief minister, Chowdhury alleged that Banerjee is acting like a "Trojan Horse" and trying to divide a "united opposition" by floating the idea of a federal front, and urged leaders of various parties not to trust her.

"Her single objective is to be the prime minister of India. She is hankering after the post of prime minister. She is having a 'Devegowda-syndrome and Gujral-syndrome'," he said.

Mr Chowdhury also accused Mamata Banerjee of trying to "finish" and "eliminate" the Congress in West Bengal on one hand and seeking the party's support for the next Lok Sabha elections on the other.

"She is nothing but a chameleon who is changing her colours. She is an unreliable, unpredictable politician and Congress and other leaders should not trust her at all," he told PTI.

"Mamata Banerjee is a dictator and is now trying to project herself as a female monk. She is trying to eliminate the Congress in West Bengal by not allowing us to either vote or stand in elections and our leaders are put behind bars. It seems that doing politics in Bengal is a crime," he said adding "we are the victims of politics of elimination in the state".

The PCC chief, who has been a staunch Mamata-baiter, said she is trying to extract as many seats as possible in Bengal so that she can stake her claim for the prime minister's post in the next Lok Sabha elections.

Mr Chowdhury said Mamata Banerjee is thinking that she will become the prime minister with the support of the other opposition parties and that is why she is declining to offer the Congress any seats in Bengal.

He said at a time when Rahul Gandhi is talking of uniting the entire opposition, "Mamata Banerjee is trying to create a divide in the opposition ranks" by talking of a third front.

"She is only trying to suit herself," he said.

Accusing the West Bengal chief minister of adopting "double standards", the Congress leader said on one hand she is talking of 40 lakh people who were left out in Assam-NRC, on the other she is putting up barricades on the state borders.

He also recalled how Mamata Banerjee moved an adjournment motion in Parliament in 2005 against illegal immigrants in Bengal and demanded she clarify her stand on the issue.

Mamata Banerjee on Wednesday met leaders of various parties in the national capital including UPA chairperson Sonia Gandhi and Congress president Rahul Gandhi as part of efforts to forge an anti-BJP front.

"We discussed the political situation. We discussed how the opposition can together take on the BJP because it knows that it will not come back to power," she had said after the nearly 30-minute meeting with the Gandhis.

Mamata Banerjee said she also discussed the NRC issue as 40 lakh people have not been included in it and "genuine voters have been kept out".

Maratha Quota Stir: Aurangabad Youth Kills Self For Not Getting Job, Suicide Toll Rises To 14