Under the emergency state, the constitutional rights were suspended, and Supreme Court was stripped of any authority. 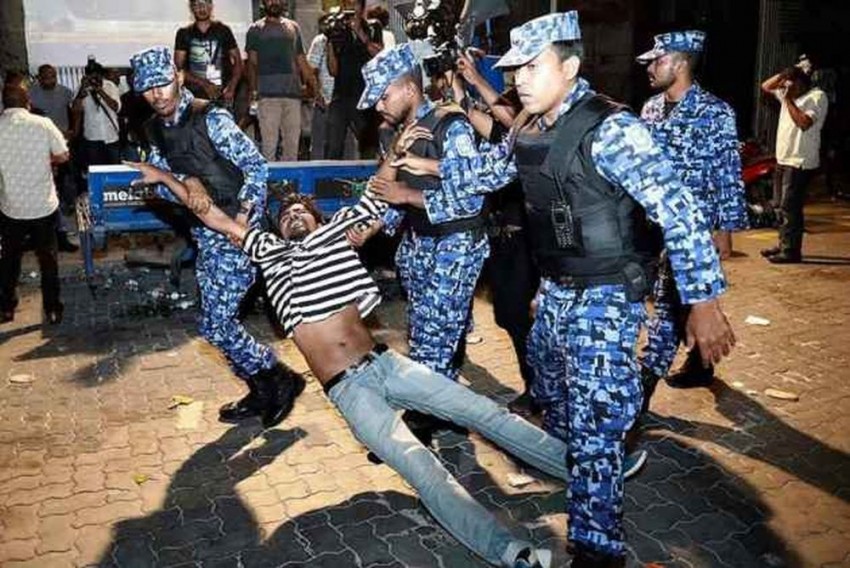 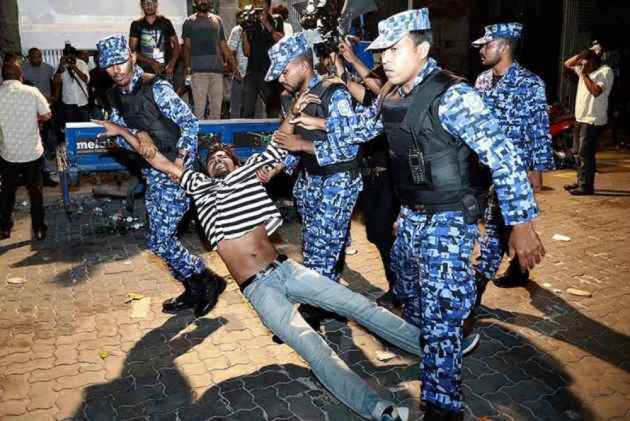 Maldives has lifted its nation-wide state of emergency today, a day after US appealed President Abdulla Yameen to restore the rule of law.

More than a month ago, on Febuary 5th this year, President Abdulla Yameen declared state of emergency in the country, giving sweeping powers to security forces in the country, which is reeling under political turmoil under the present dispensation.

Under the emergency state, the constitutional rights were suspended and this effectively quashed any moves by the opposition to impeach him while also stripping the Supreme Court of any authority.

In the few hours since emergency state was declared, police  made a series of high profile arrests including former president Maumoon Abdul Gayoom, two top court judges, including the chief justice and the chief judicial administrator.

Yesterday, the United States said it urged President Yameen to call it off.

"We continue to call on President Yameen to end the state of emergency, uphold the rule of law, permit the full and proper functioning of Parliament, and restore the constitutionally guaranteed rights of the people of the Maldives," a State Department Spokesperson told PTI.

The spokesperson was responding to a question on the recent meetings that Maldivian opposition leaders has had with officials of the State Department and other wings of the Trump administration.