The development comes just two days after Ajit Pawar joined hands with the Bharatiya Janata Party (BJP) and was sworn in as the deputy chief minister of Maharashtra. 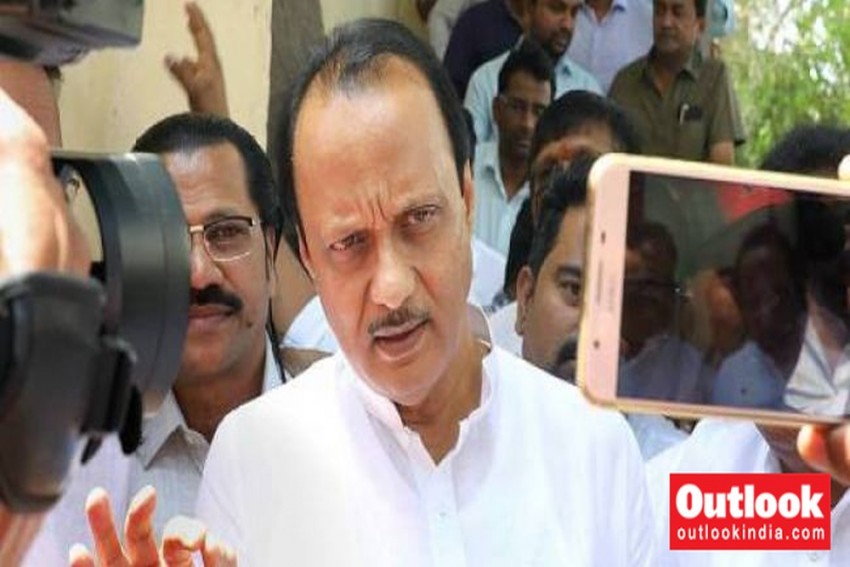 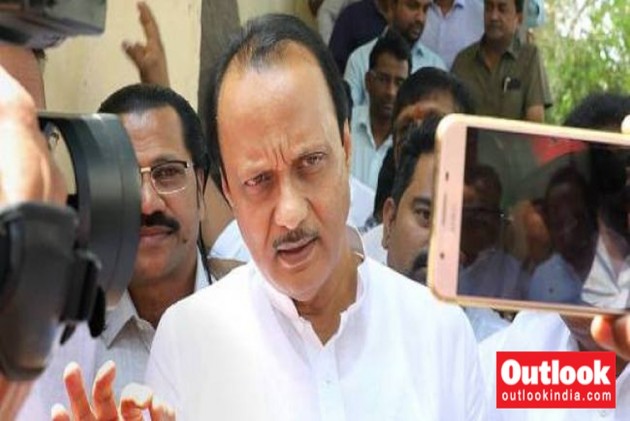 The Maharashtra Anti Corruption Bureau (ACB) on Monday concluded its probe in nine of nearly 3000 irrigation scam-related cases in Maharashtra, officials said, adding none of them contained Ajit Pawar's name as an accused.

The development comes just two days after Ajit Pawar joined hands with the Bharatiya Janata Party (BJP) and was sworn in as the deputy chief minister of Maharashtra. According to news agency ANI, the ACB sources also said that closed cases were conditional and can be reopened if more information comes to light or the court orders further inquiry.

ACB Director General of Police, Parambir Singh, told ANI that they are investigating around 3000 tenders in irrigation-related complaints. "These are routine inquiries which are closed and all ongoing investigations are continuing as they were earlier," he said.

The closing of cases, however, triggered a storm on social media over the time at which the ACB concluded its investigation.

Sharing a picture of Devendra Fadnavis on Twitter, Shiv Sena leader Priyanka Chaturvedi took a dig at Maharashtra's "temporary chief minister", asking if he was signing a clean chit for his "temporary deputy."

Hitting out at the BJP-Ajit Pawar government in Maharashtra, the Congress alleged the only decision it had taken in "public interest" was to close "all cases of corruption and malfeasance".