Singh said incidents like the Alwar lynching happen in the name of protecting cows, adding that cow slaughter should be banned worldwide. 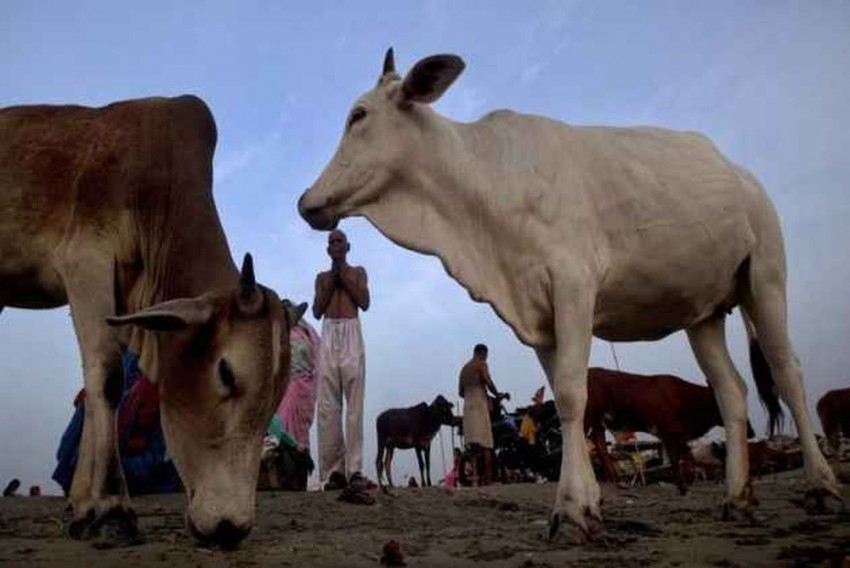 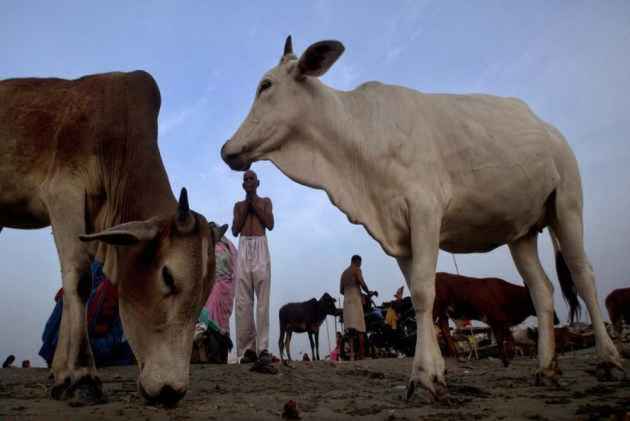 Bharatiya Janata Party (BJP) leader T. Raja Singh on Monday said that he did not say anything wrong in the video he had released in the wake of the Alwar lynching incident.

In the video, Singh had stirred controversy when he said that incidents like the Alwar lynching happen in the name of protecting cows, adding that cow slaughter should be banned worldwide.

Speaking to ANI, Singh referred to the victim of the lynching incident as a 'cow smuggler' and was of the opinion that incidents as such will not cease until cow slaughtering was banned. He also added that there needs to be a law against it.

"This case has been much discussed in the media recently, but nobody is asking why these incidents of violence happen. I didn't say anything wrong in my video; these lynching cases won't stop until cow slaughtering stops. There should be a law against it," Singh said.

"The victim was a cow trafficker, his job was to smuggle cows, slaughter them and sell their meat. I am not saying this, the media is. There is also a case registered against him. Nobody says these things, they only like to talk about how an innocent was killed by an angry mob," Singh added.

He appealed to the Parliament to introduce laws against cow slaughter and declare cow as "Rashtriya Mata".

28-year-old Akbar Khan was allegedly beaten to death by an agitated mob on suspicions of cow smuggling in Alwar district in the intervening night of July 20-21.

As of now, two people have been arrested in the case. (ANI)