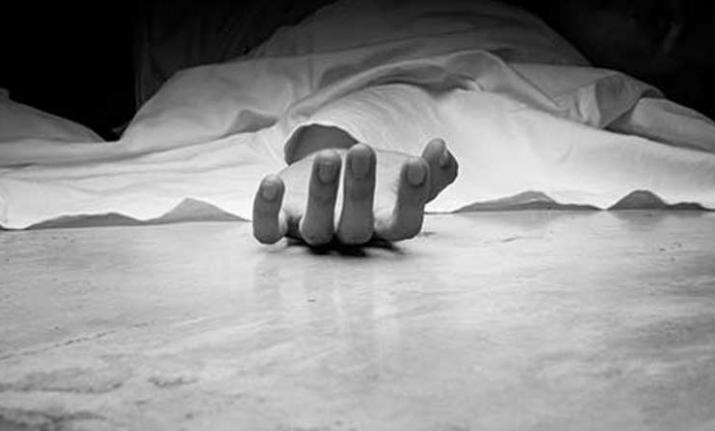 A 14-year-old boy was burnt to death by his mother over a property dispute with her husband's family, the police said on Thursday.

The boy was missing from his house at Kundara near Kollam since Monday.

His fully-burnt body was found in a compound adjacent to the house on Wednesday, the police said.

The story of the gruesome killing unravelled when police questioned the boy's mother, who had some burn injuries on her hands, out of suspicion.

The 44-year-old woman confessed that there was an argument between her and the boy over some property dispute with the husband's family and in a fit of anger she killed him by setting him ablaze, the police said.

She was taken into custody on Thursday and the arrest was recorded, they added.