Bhartiya Janata Party (BJP) state president P S Sreedharan Pillai also blamed the Pinarayi Vijayan government for the deluge and said there was "lack of foresight" on part of the state. 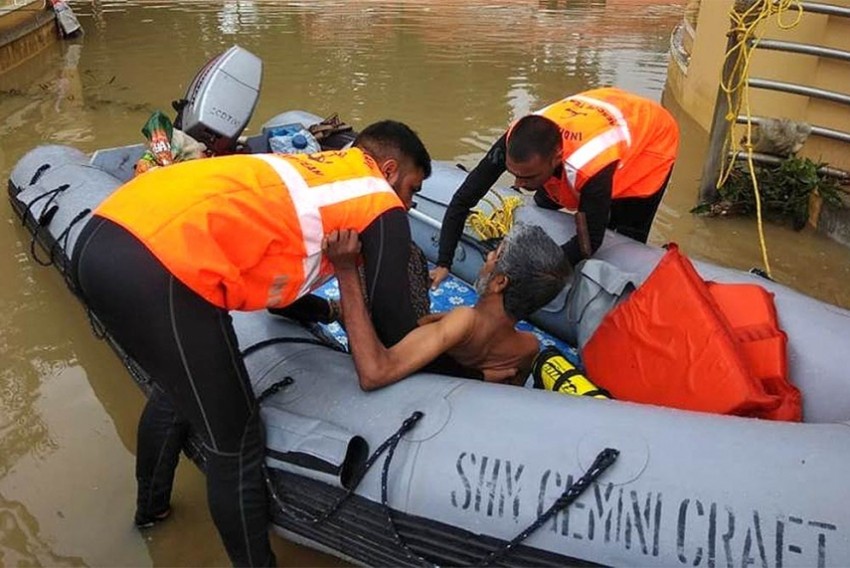 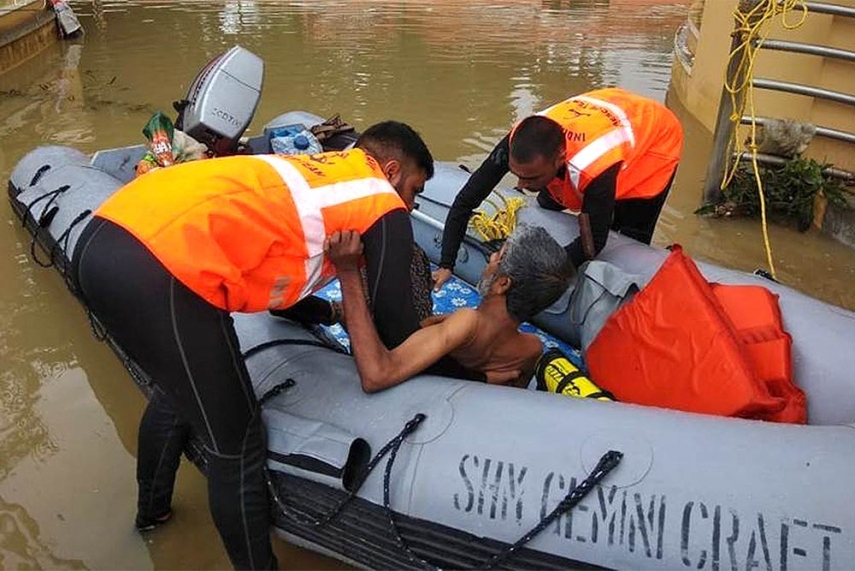 As the operations to rescue those stranded in rain-ravaged areas in Kerala near completion, a political war erupted on Wednesday with Congress-led UDF opposition and BJP blaming the state government for a "man-made disaster".

Training its guns on the Left-led state government, Leader of Opposition in Kerala Assembly Ramesh Chennithala demanded a judicial probe into the circumstances that led to opening of shutters of 40-odd dams at a time in the state.

"The government had no idea which areas would be submerged when nine dams across the Pamba river, 11 dams in the Periyar in Idukki and Ernakulam districts and six across Chalakudy river in Thrissur were opened," he said.

Though there was an increase of 41.44 per cent rainfall this time, the flood situation worsened not because of the downpour, but due to the opening of shutters of 44 dams at a time without giving prior warning, the Congress leader alleged.

"It was a man-made disaster," Chennithala said.

Bhartiya Janata Party (BJP) state president P S Sreedharan Pillai also blamed the Pinarayi Vijayan government for the deluge and said there was "lack of foresight" on part of the state.

However, Kerala State Electricity Board (KSEB) chairman K P Sreedharan Nair denied the allegations, saying there was no lapse on part of the board which owns the dams and that they were opened only after enough alerts were issued.

There is no point in blaming the board for opening the dams as most of the rivers were overflowing due to heavy rains, he said.

Terming the charges as "baseless," Dam Safety Chairman C N Ramachandran Nair said, "Everyone knows water was rising in the reservoirs and rivers were in spate. Now the allegations are being levelled only for the sake of blaming somebody".

Amrita Singh, Chairperson, Special Centre for Disaster Research and Jawaharlal Nehru University (JNU) professor, attacked the state government and said the flood was not caused merely due to excess rain.

"This was caused by human blunder. The Kerala government could have prevented it, but did not have the foresight to do so," she said in a Facebook post.

Even as the controversy played out, Kerala turned its attention to cleaning of houses and public places which were damaged in the unprecedented rains that lashed the state.

As people left camps, many found mud and slush up to six feet level in front of their houses and interiors.

Fridges, television sets and other electronic equipment were all lying upside down in the turbid waters.

Many children lost their books and certificates. Many people lost their Aadhaar and ration cards.

"We will have to start afresh. Right from the beginning," a woman lamented.

Another major problem being faced by those returning home is the severe drinking water shortage as the wells are contaminated with muddy water.

Piped water supply is yet to begin in many places.

In a show of unity, a group of Muslim youths cleaned temples in Malappuram and Wayanad districts.

According to the Disaster Management State Control room, 231 people have lost their lives and 32 are missing in flood-related incidents since August 8.

Nearly 14.50 lakh people belonging to 3.91 lakh families are still lodged in 3,879 relief camps across the state.

The largest number of people in relief camps was in the worst-hit Ernakulam district with 5.32 lakh of them in 850 camps.

Though water has started receding in some places, areas near the river banks and Kuttanand in Alapuzha continue to be under water.

More than 3,000 squads under health and local self-government departments have started the process of cleaning houses and public places, official sources said.

Chief Minister Pinarayi Vijayan has said most of the stranded people have been rescued and searches would continue in isolated houses to find if more persons were trapped.

The state, which suffered an estimated loss of Rs 20,000 crore in the deluge, has sought from the Centre a relief package of Rs 2,600 crore under the Mahatma Gandhi National Rural Employment Guarantee Scheme (MGNREGS) and the centrally-sponsored programmes.

The state had also sought an immediate relief of Rs 2,000 crore to take up relief works.

The Centre had on Wednesday released Rs 600 crore assistance to the state.

The Chief Minister's Disaster Relief Fund (CMDRF) had received donations to the tune of Rs 309 crore till Tuesday evening through online and deposits in the special SBI account.