On August 21, the 16-year-old boy student hugged the girl after she won a prize at an arts competition in the school. 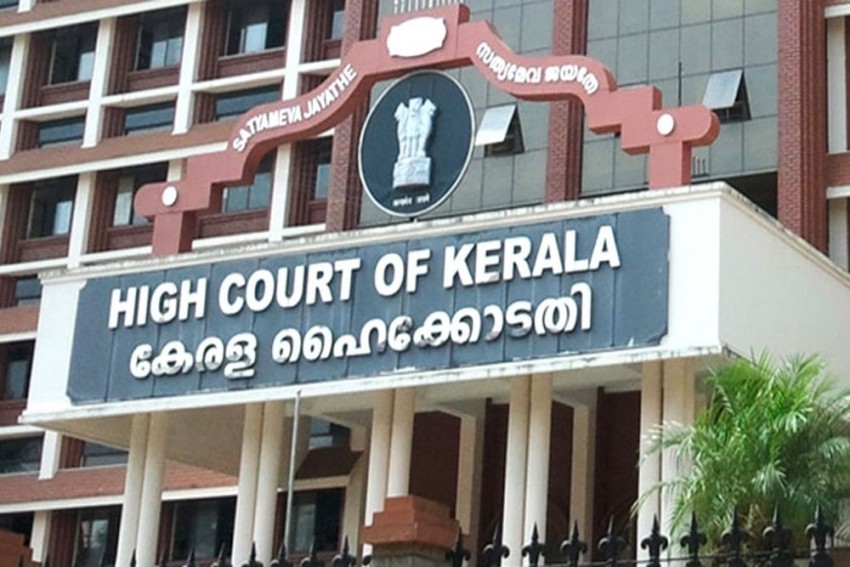 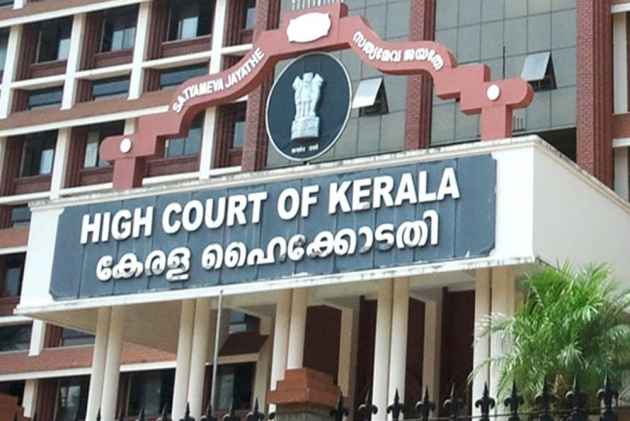 outlookindia.com
2017-12-17T12:56:35+05:30
The Kerala High Court has upheld the order of St Thomas Central School in Thiruvananthapuram to expel a Class 12  boy  for hugging in public during a school festival on August 21.
The single-bench judge of Justice Shaji P Chaly quashed the Kerala State Commission for Protection of Child Rights order, asking the school to take back the expelled students. The school management, Mar Thoma Church, had moved the court against the child rights panel, reported The Times of India
The court, in its verdict on December 12, said the panel has the power to only recommend to the government for grant of such relief to the victim. It observed that a school principal is the institution’s guardian, vested with powers to take action necessary to maintain discipline and morality in the school. The child rights commission cannot interfere there, reported The Indian Express.
On August 21, the 16-year-old boy student hugged the girl after she won a prize at an arts competition in the school.
Both apologised to the vice-principal for this public display of affection. The boy allegedly uploaded pictures of the girl with him on social media,. the ToI report added.
Besides hugging, the school authorities held him guilty of publishing pictures taken together on social media, which they said was violation of the school's disciplinary code.
According to Rajan Varghese, secretary of Mar Thoma Church Educational Society, the student was issued transfer certificate based on the report from the inquiry commission. "It is violation of school discipline," he said, the ToI added.
The Indian Express reported that the boy had appealed to the child rights commission against the school’s move that, on October 4, asked the school to admit the boy.
In the court, the boy argued that the school authorities were not permitted to access his Instagram account, and were thus guilty of hacking into his account.
However, Justice Chaly observed: “I find that various photographs were posted on Instagram in various compromising positions, and if it had the effect of publicity, the issue hampers the reputation of the school.”
Now, the parents of the student have decided to appeal to a high court division bench against the expulsion, the ToI reported.
For in-depth, objective and more importantly balanced journalism, Click here to subscribe to Outlook Magazine