Juventus have activated their purchase option for Weston McKennie, who has impressed since arriving from Schalke. 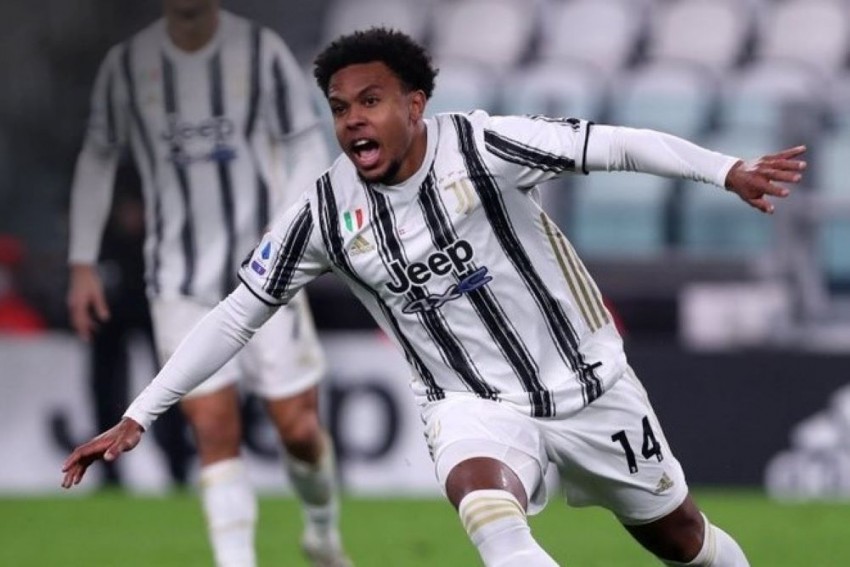 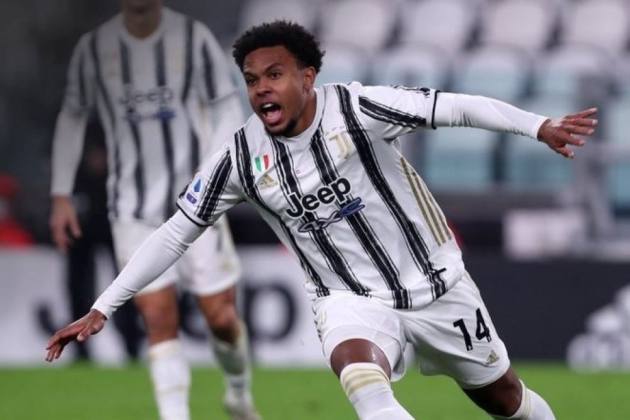 Juventus have completed the permanent signing of Weston McKennie from Schalke for a further initial fee of €18.5million. (More Football News)

The United States international signed on a season-long loan for a fee of €4.5m last August.

The 22-year-old has impressed in his first few months with the Serie A champions, scoring five goals in 31 appearances in all competitions, including in the 3-0 Champions League win away to Barcelona.

His five goals in Serie A have already made him the leading American scorer in the history of Italy's top flight.

On Wednesday, Juve announced McKennie had signed a four-year contract. The €18.5m will be paid to Schalke over three years and could rise by a further €6.5m in variables.

"Weston McKennie's adventure with the Juventus shirt started very well and, as they say, the numbers don't lie," Juve said in announcing the deal.

"Wes has proven to be a very important resource for coach [Andrea] Pirlo, having already put his signature on important performances and goals. It's impossible not to think about his goal against Barcelona at Camp Nou, or the one in the Derby della Mole – his first in the black and white jersey.

"It's also important to note that he is also the youngest midfielder in this league with at least four goals, as well as the best American scorer in Serie A history. In six of the goals he has actively participated in (four goals and two assists), Juventus have always won.

"It's because of this, that as of today, he has become an outright Juventus player, with the club having made the move permanent from Schalke."