Terrorists hurled a grenade in the busy Hari Singh High Street market area at around 1:20 in the afternoon, police said. 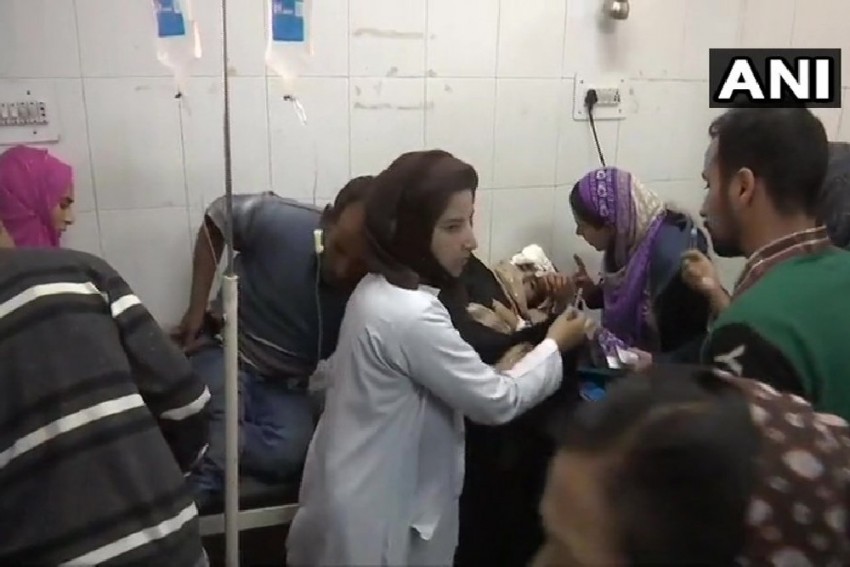 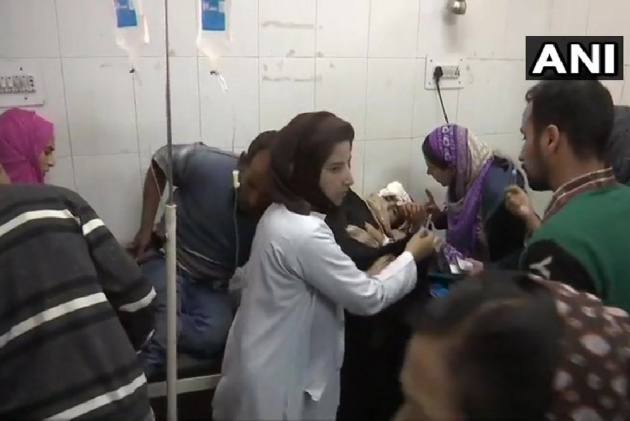 A civilian was killed and 35 others sustained injuries in a grenade attack on Monday near Srinagar's Lal Chowk area, multiple news agencies reported.

Terrorists hurled a grenade in the busy Hari Singh High Street market area at around 1:20 in the afternoon, police said. Security forces have cordoned off the area.

The 35 injured, including three security personnel, were rushed to the nearby SMHS hospital where the condition of two is critical, officials said.

The person killed has been identified as 40-year-old Rinku Singh, a resident of Saharanpur, they said.

The injured have been rushed to the hospital for medical care, and security personnel have been deployed in the area as well.

On Monday, almost three months to the day, normal life remained disturbed. Shops and other business establishments opened early in the morning but downed their shutters around 12 noon due to fewer customers following shifting of the capital to Jammu as part of bi-annual 'darbar move', officials said.

While public transport was off the roads in most parts of the Valley, the movement of private vehicles in the city was less than usual as a large number of government employees have shifted base to Jammu.

The attack comes just days after five non-Kashmiri labourers were killed in firing by militants Kulgam district. Another labourer had succumbed to his injuries a day later.

Those killed were from West Bengal and worked as daily wagers.

Last Monday, at least 20 people were injured when militants lobbed a grenade at a bus stand near a busy market in Sopore town of north Kashmir.

On October 26, Srinagar had witnessed another grenade attack on a CRPF post opposite Karan Nagar Police Station that injured six police personnel.