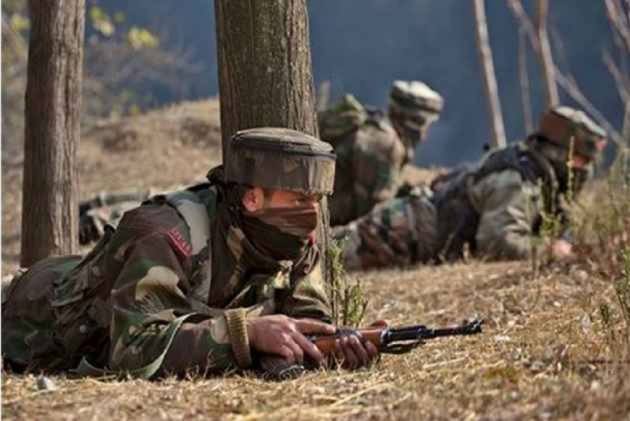 "In the intervening night, a standoff fire by terrorists took place at the grid Station Wagoora in Budgam district in which one ASI of CISF sustained serious bullet injuries," a police spokesman said. The area has been cordoned off.

He said the attack was, however, successfully repulsed by the alert sentry at the spot.

"The injured ASI Rajendra Prasad was evacuated to the hospital for medical attention but succumbed at the hospital," the spokesman said, adding the area has been sanitized by the security forces.

Two other soldiers were also killed in Sopore and Tral in two separate incidents in the past two days.