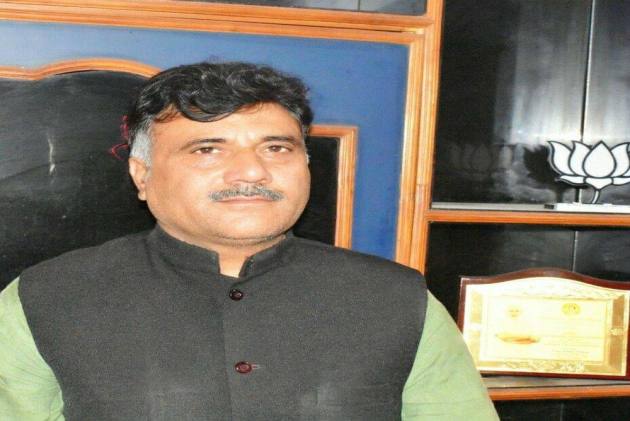 Jammu and Kashmir BJP state secretary Anil Parihar and his brother Ajit Parihar were on Thursday shot dead by unidentified militants in Kishtwar.

Raina said the brothers were returning home after closing their shop when the miltants fired at them.

Raina said both of them were rushed to the hospital where doctors declared them dead.

Their killings have evoked protests in the district. Reports said several Hindus reached the hospital and raised anti-goverment slogans.

A curfew has been imposed in Kishtwar town as a security measure.

Jitendra Singh, Minister of State in th Prime Minister's Office, said he is rushing to the spot.

Deeply shocked by the killing of a dear Party colleague and BJP J&K State Secretary Anil Parihar and his brother. No words to express the grief. Rushing to Kishtwar at the earliest... that is the only thought on mind. pic.twitter.com/NtxMKRHb7D

Anil Parihar was working with the BJP since 1990.

This is the first attack on any political leader in Jammu since the Modi government came to power.