'It's Mukti For Me,' Says Ajay Shirke After Supreme Court Sacking 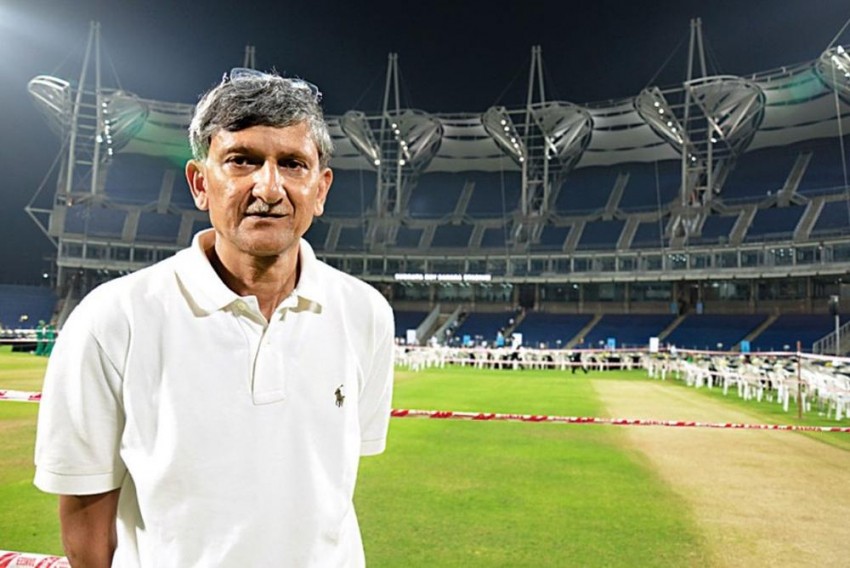 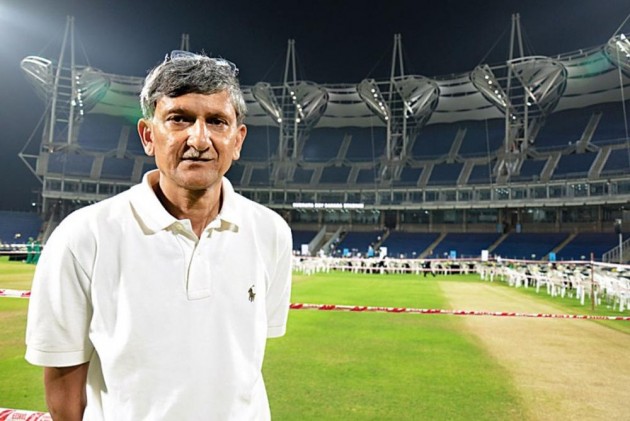