It's 'Modi Versus People Of India', Says Kejriwal At Event Attended By Arun Shourie 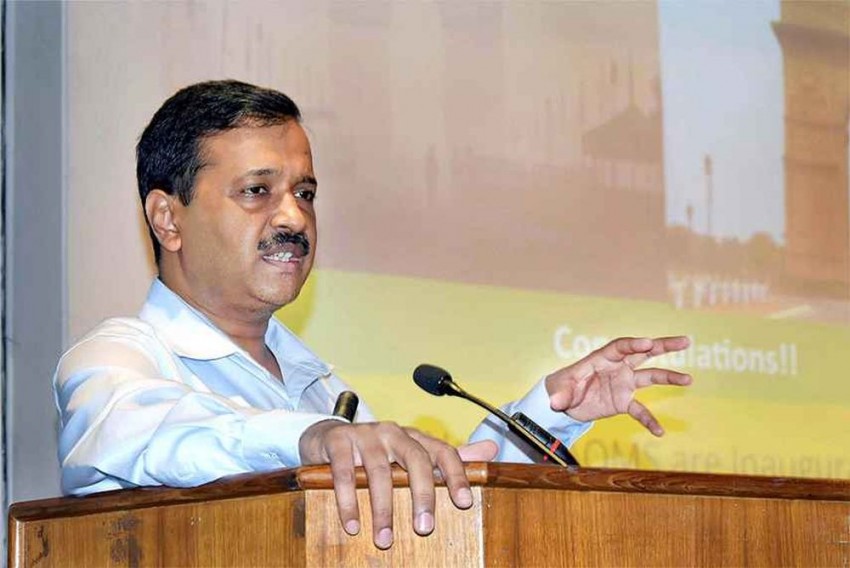 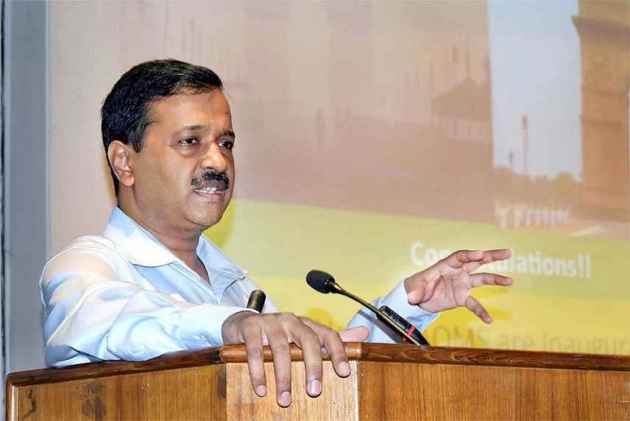 Former Union minister Arun Shourie today advocated unity among Opposition parties to defeat the BJP, saying they should together field one candidate in every seat against its nominee in the 2019 Lok Sabha polls.

"If you really think the country is in peril... Then you must get together. There must be one candidate against people who we all believe are taking the country to a dangerous zone," he said, sharing the dais with AAP chief and Delhi Chief Minister Arvind Kejriwal.

His comments came on a day West Bengal Chief Minister Mamata Banerjee gave a similar call, saying democracy is under threat under the BJP rule as she asked Opposition parties to work together for the greater interest of the people before the next Lok Sabha polls.

Kejriwal, who has been kept out of the Congress-led unity efforts among Opposition parties, said the next election will be "Modi versus people of India" as he hit out at the BJP government over its economic policies which, he claimed, have derailed people's lives and left them angry.

"The discontent will rise if they don't do much on the economic front," Kejriwal said.

Both leaders also attacked the government over the "suspicious death" of a judge.

Shourie, who had supported Modi in the 2014 polls before turning a critic of his government's policies, said even at the height of Modi's popularity in the last Lok Sabha elections, the BJP had got 31 per cent of votes but it won due to fragmentation of the remainder 69 per cent votes.

The opposition needs a minimum working programme to field a joint candidate, he said. "KC (a reference to a member in the audience) and I can write it in 15 minutes," he said.

Asked about the Moody's rating upgrading India, Shourie shrugged it off, claiming that the government has "gamed" the rating system.