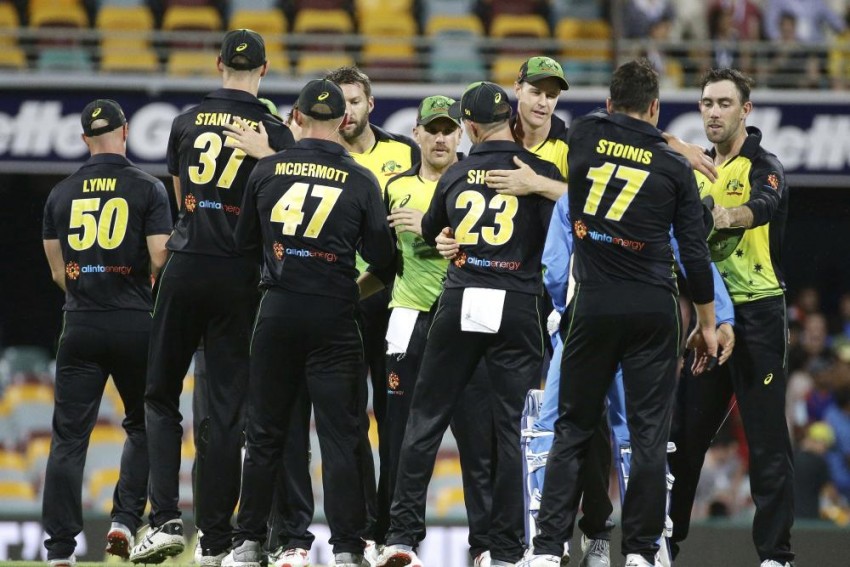 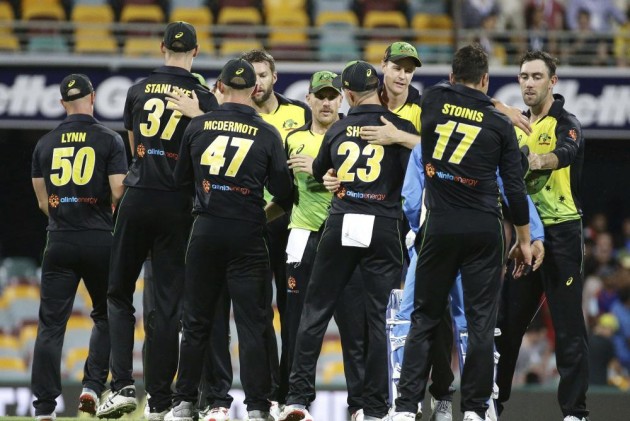 Australia have named Mitchell Starc as the replacement for Billy Stanlake ahead of Sunday's third and final Twenty20 International against India.

Stanlake, 24, picked up an ankle injury during the warm-up session, moments before the start of the second match.

Australia captain Aaron Finch has backed Starc for the last T20I saying that the bowler has got enough experience in the limited-overs formats to give a dominant performance.

"(Starc has) got so much experience in the limited-overs games as well and we've seen how dominant he can be when he gets it right with the ball," Cricket.com.au quoted Finch, as saying.

"We'll have a look at the wicket this afternoon and discuss the side but coming straight off a Shield game with an eye on the first Test, his preparations will be really good," he added.

Australia have a 1-0 lead in the three-match series thanks to their 4-run win in the rain-hit first T20I at The Gabba, Brisbane. The second match on Friday at the Melbourne Cricket Ground in Melbourne ended in no result. The match had to be called off after India restricted the Aussies 132/7 in 19 overs.

The match was then reduced to 19 overs with India's target revised to 137 under DLS. But further rain saw the target being revised twice to 90 in 11 overs and 46 in 5 overs. With rain showing no signs of stopping, the match was eventually abandoned.

With that India's run of seven consecutive T20I series wins comes to an end.

The teams now head to Sydney for the series finale at the SCG. With a possibility to win the series, Australia will hope the right-arm pacer to deliver the goods.