Rakesh Kumar Sharma, 46, was detained at the Brisbane Airport yesterday along with his eight Indian companions whose accreditation was allegedly not genuine, Australian Border Force (ABF) said. 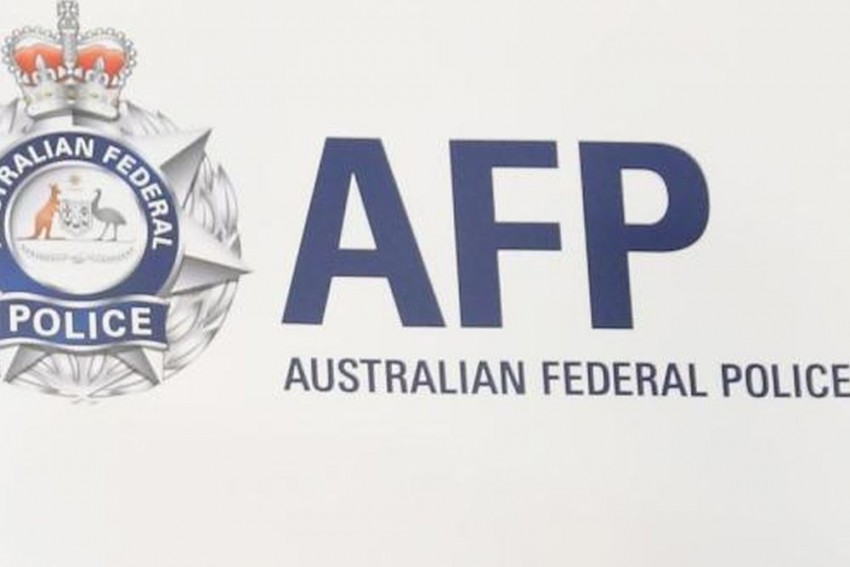 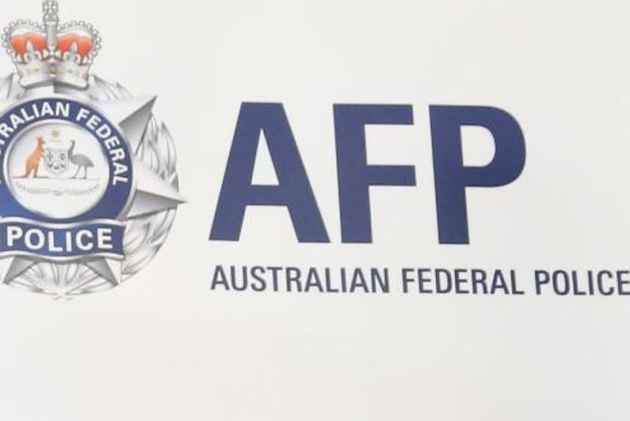 An Indian journalist in Australia has been charged with people smuggling after he helped a "fake media contingent" of eight other Indians arrive in Brisbane to cover the Commonwealth Games, authorities said today.

Rakesh Kumar Sharma, 46, was detained at the Brisbane Airport yesterday along with his eight Indian companions whose accreditation was allegedly not genuine, Australian Border Force (ABF) said.

According to an ABF statement, Sharma has been charged with offences under the Migration Act 1958, including people smuggling, after he allegedly facilitated the travel of a "fake media contingent" to attend the Gold Coast Commonwealth Games next week.

Nine individuals who arrived at Brisbane Airport held Temporary Activity Visas and claimed to be accredited media representatives to cover the Commonwealth Games.

ABF Airline Liaison Officer (ALO) in Bangkok had flagged the group on transit through Thailand on suspicion that they may be "non-genuine travellers", the statement said.

They were questioned by ABF officers on arrival in Brisbane and eight were found to have fraudulent foreign media credentials, it said.

The maximum penalty for these offences is 20 years in jail.

The police will allege in court that the Indian national who did hold valid credentials was facilitating the group's travel, the statement said.

ABF Regional Commander Queensland Terry Price said while the forces were working hard to ensure smooth entry for legitimate Commonwealth Games visitors, attempts to exploit the event and Australia's visa programme will not be tolerated.

"Anyone wishing to enter Australia, including athletes, team officials, spectators and the media must hold a valid visa and accreditation and must be deemed to be a legitimate visitor," Price said.

As with all travellers, the ABF will process all Commonwealth Games visitors on arrival and anyone found not to be here for legitimate purposes can expect to have their visas cancelled and to be turned around, he said, adding that this may occur on arrival or prior to boarding flights to Australia.

"We have a skilled network of ALOs at key overseas international airports who can identify travellers of concern and stop them travelling or, as in this case, provide real time information to alert colleagues onshore," he said.

"The ABF remains highly alert to other similar attempts that may occur as we get closer to the start of the Commonwealth Games," Price said.

AFP Manager Aviation Warwick Macfarlane said the security measures in the lead-up and duration of the Commonwealth Games will be a collaborative effort between law enforcement and domestic partner agencies.

"AFP officers at Brisbane International Airport will continue to work with partner agencies to maintain a safe and secure environment for all travellers attending the Commonwealth Games," Macfarlane said.

While the other eight Indians have been taken into immigration detention, Sharma will be remanded in custody and is scheduled to appear in court on April 6.

The 2018 Commonwealth Games, commonly known as Gold Coast 2018, will be held from April 4 to 15 in Queensland, Australia.