The Vienna-based global organisation said the new norms would have deprived journalists of government accreditation for publishing what it termed "fake news". 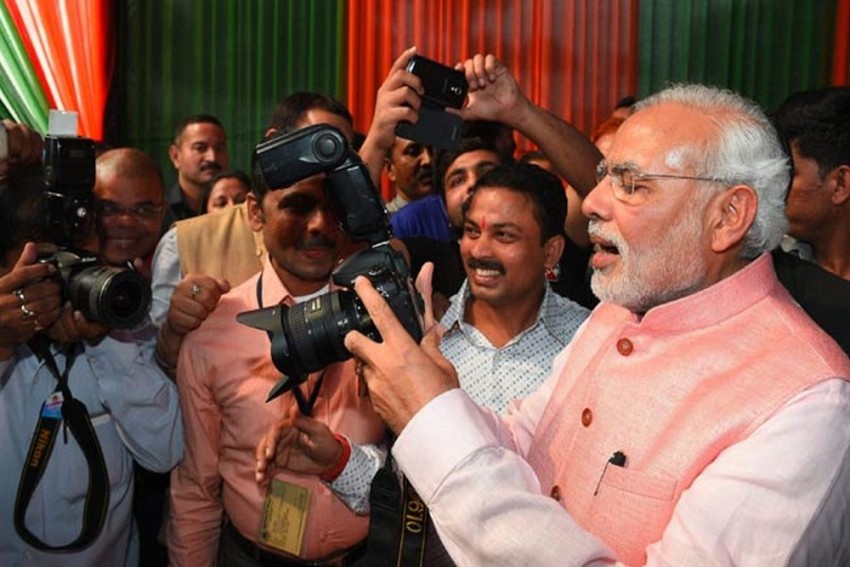 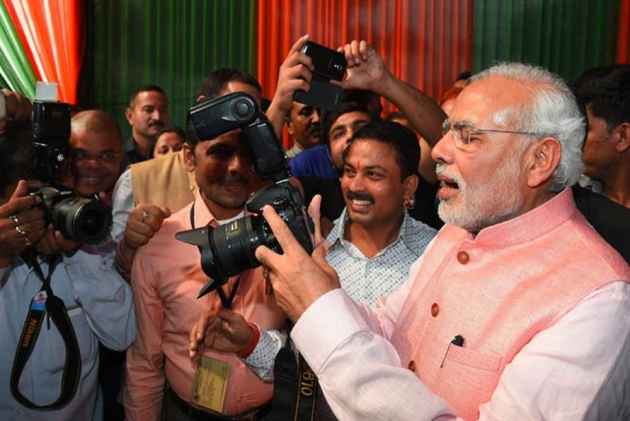 The International Press Institute said on Wednesday the Indian government's contentious guidelines on fake news, which had to be withdrawn, was a "misguided policy" that would have severely impaired the freedom of journalists and their ability to report on crucial issues.

The Vienna-based global organisation of editors, journalists and media executives said the new norms would have deprived journalists of government accreditation for publishing what it termed "fake news".

The Information and Broadcasting Ministry (I&B) had issued a statement on Monday, announcing that it would withdraw accreditation of journalists found to have published or broadcast fake news.

The announcement, which did not define what constituted fake news, was strongly criticised by journalist and opposition parties, prompting Prime Minister Narendra Modi to order the I&B Ministry to cancel its contentious guidelines.

"Access is an essential aspect of journalism. Without ease of access, journalists cannot perform their tasks and report facts accurately," Trionfi said.

She said the ruling would have severely impaired the freedom of journalists and their ability to report on crucial issues.

While IPI appreciated Modi's prompt intervention, it also noted that the security and safety of journalists in India remained under serious threat.

Over the past few years many journalists have been murdered or died under mysterious circumstance, it said in a statement.

Seven journalists were killed in India in 2017, while at least three have been killed in the first three months of 2018 alone. Besides murders and assaults, Indian journalists also face threats and online abuse. Investigations are slow and in many cases no arrests have been made, it said.

"We would like to see swift action in the investigation of murders, too," Trionfi said.

"The government of India should take steps to not only strengthen protection of journalists, but also to bring to book those responsible for the murders, assaults and harassment of reporters and editors in the country," she said.

Founded in 1950, the IPI is a membership-based organisation and works to promote the conditions that allow journalism to fulfil its public function, the most important of which is the media's ability to operate free from interference and without fear of retaliation.
(PTI)