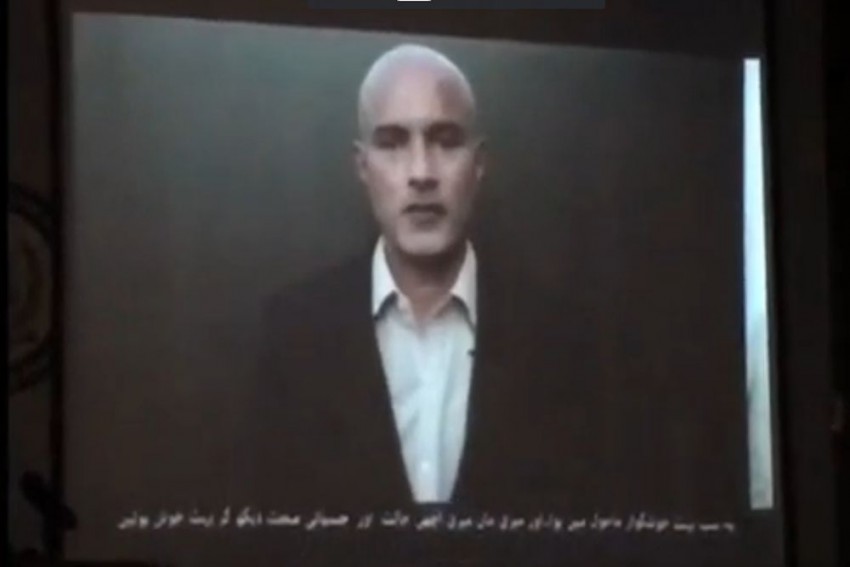 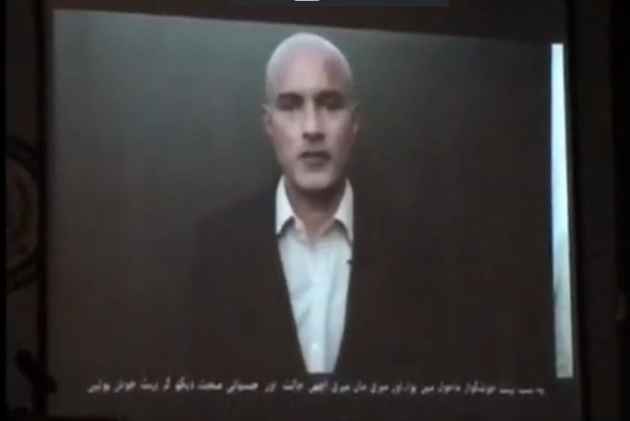 Pakistan on Thursday released another video of Indian death row prisoner Kulbhushan Jadhav purportedly confessing that he was a commissioned officer of the Indian Navy and that the diplomat who was accompanying his family for the meeting yelled at his mother.

The video was released days after India had hit out at Pakistan for violating understandings for the Jadhav-family meet and raised questions about the 47-year-old Indian national's well being.

#DunyaVideos: Indian High Commission diplomat shouted at my mother and I had seen fear in the eyes of my wife and mother during meeting, claims #KulbhushanJadhav
For more Videos: https://t.co/IHj1Xip7JG#DunyaNews #DunyaUpdates pic.twitter.com/1F2sc30tmt

India had also asserted that Jadhav appeared coerced and under considerable stress during the tightly-controlled interaction on December 25 in the Pakistan Foreign Office.

During the meeting, whose pictures were released by Pakistan, Jadhav was seen sitting behind a glass screen while his mother and wife sat on the other side. They spoke through intercom and the entire 40-minute proceedings appeared to have been recorded on video.

In the purported video, Jadhav said, "I saw fear in her (mother's) eyes, the Indian diplomat was shouting at my mother the moment she stepped out. I saw him shouting, yelling at her. This [meeting] was a positive gesture, so that she [my mother] could be happy and I could be happy."

However, it was not clear how Jadhav saw the diplomat shouting at his mother once she stepped out. The diplomat accompanying Jadhav's family was India's Deputy High Commissioner in Islamabad.

Jadhav, who was captured in March, was sentenced to death by a Pakistani military court for alleged spying, an accusation that India has dismissed as concocted.