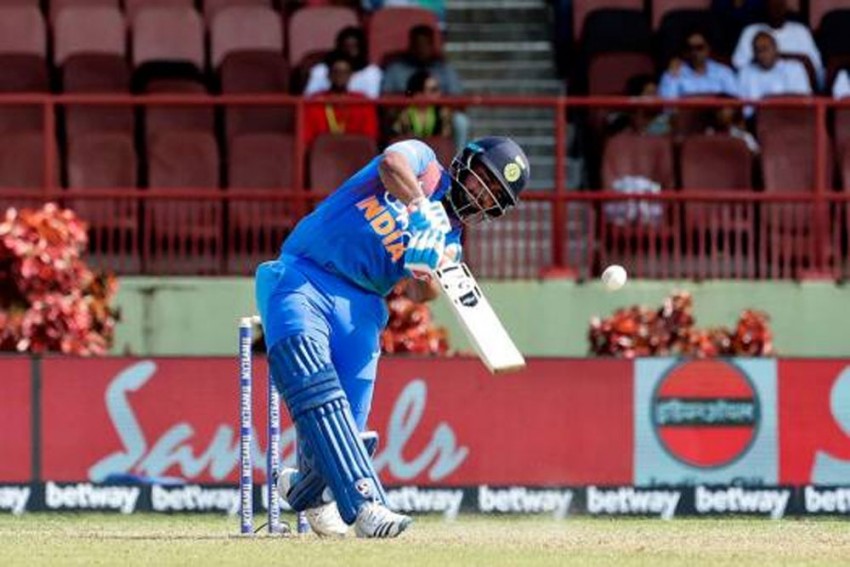 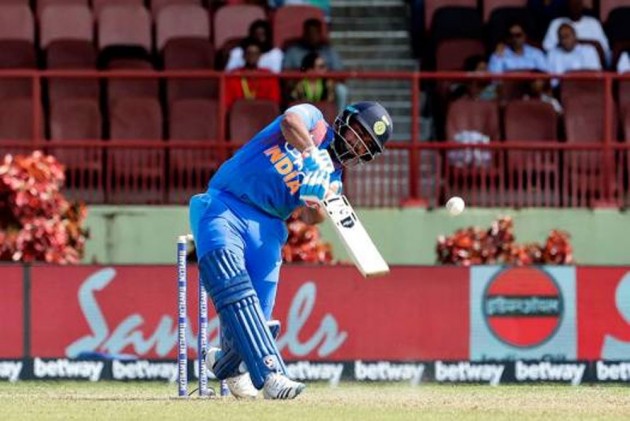 Indian wicketkeeper-batsman Rishabh Pant on Wednesday said he is eyeing a fresh start with the upcoming T20I and Test series against South Africa after drawing criticism for a below-par show in the tour of West Indies last month. (More Cricket News)

The South Africa series begins with the T20 Internationals starting September 15 in Dharamsala.

"I have practiced hard for the South Africa series, and I am going with a positive mindset. I will try my best to get a good start," Pant said on the sidelines of a promotional event at Kolkata.

Pant was criticised for not making his chances count in the limited-overs and Test tour of the West Indies, during which India won in all formats.

"It went great for our team. It's great to return on a clean slate. But once a team returns, the last series is past.  Of course, it's our home series and there will be advantage for us but the most important thing is to start well," the 21-year-old said.

Pant, who had become the first Indian wicketkeeper with Test centuries in England and Australia, scored 58 runs from two Tests in India's 2-0 rout of the West Indies and his dismissals were described as reckless.

"I'm looking forward to improve myself and help India win more matches. The focus is to do well in the South Africa series right now, then we will think of Bangladesh. We will take one series at a time," he said.

The comparisons with the legendary Mahendra Singh Dhoni continue unabated when he steps on the field but the delhi player said he prefers to focus on himself.

"I just love him, I am a big fan of Dhoni Bhai. (But) I'm focusing on my cricket without thinking too much about who's saying what. I just want to take one match at a time. My focus is to improve myself," he signed off.