Ever since the ICC World Cup 2019, Rishabh Pant has been playing at the number four spot in the ODIs. However, he has not had much success there and fans are demanding a change in batting order ahead of the third match against the West Indies 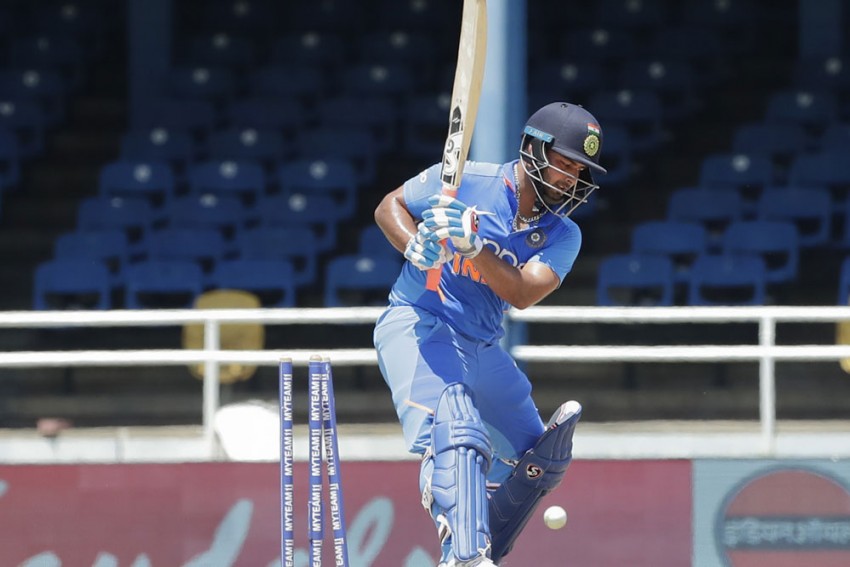 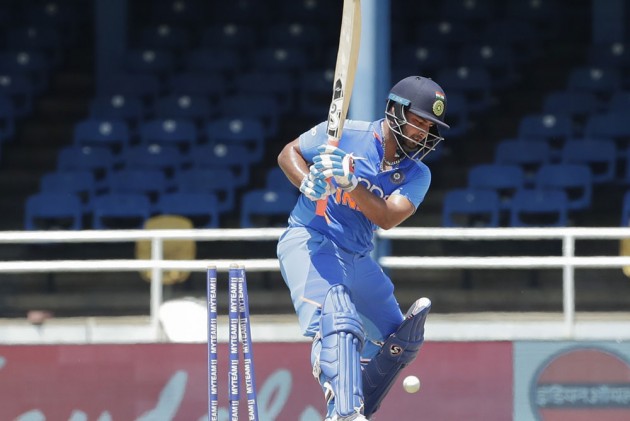 Young wicketkeeper-batsman Rishabh Pant has often been criticised by many for throwing away his wicket and not playing according to the conditions. However, Pant has insisted that his focus remains just on playing positive brand of cricket and winning matches on the eve of India's third and final ODI match against the West Indies. (Cricket News)

"Obviously, as an individual, I would like to have a big score. But every time I go out there in the middle, I am not focusing on that," Pant said ahead of Wednesday's match at Queen's Park Oval, Port of Spain.

"I just want to play positive cricket and win matches for the team. Every match is crucial for me. I want to keep on improving as a cricketer.

After the first ODI got washed out, India took an unassailable 1-0 lead in the three-match as they won the second match by 59 runs (DLS method). And the Men in Blue will have a chance to seal the series when they take on the Jason Holder-led side in the final ODI on Wednesday.

Ever since the World Cup, Pant has been playing at the number four spot in ODIs. However, he has not had much success there. Even in the last ODI, he scored just 20 off 35 balls before getting bowled by Carlos Brathwaite.

Shreyas Iyer, who came in to bat next, scored a 68-ball 71 and provided great support to skipper Virat Kohli who scored a match-winning hundred at the Queen's Park Oval.

Also Read: Iyer Should Be At No 4 Spot, Says Gavaskar

Former skipper Sunil Gavaskar even said that Iyer should bat at number four and Pant at five.

However, the 21-year-old feels that currently, the team management is giving chances to every individual in the squad and looking for a settled middle-order.

"We are not experimenting (with the middle order). We are just giving chance to everyone whosoever is in the team," said Pant.

"Everyone is confident of their position because the team management is supporting them."

Talking about the pitch conditions on offer in West Indies, Pant said, "The wicket is on the slower side. It's not like flat wicket. So, you need to give yourself time and then score."