'Last Nail In Sena's Coffin' If It Forms Govt With NCP-Cong: Gautam Gambhir

The NDA alliance received a majority in Maharashtra after the BJP won 105 and Shiv Sena bagged 56 seats. 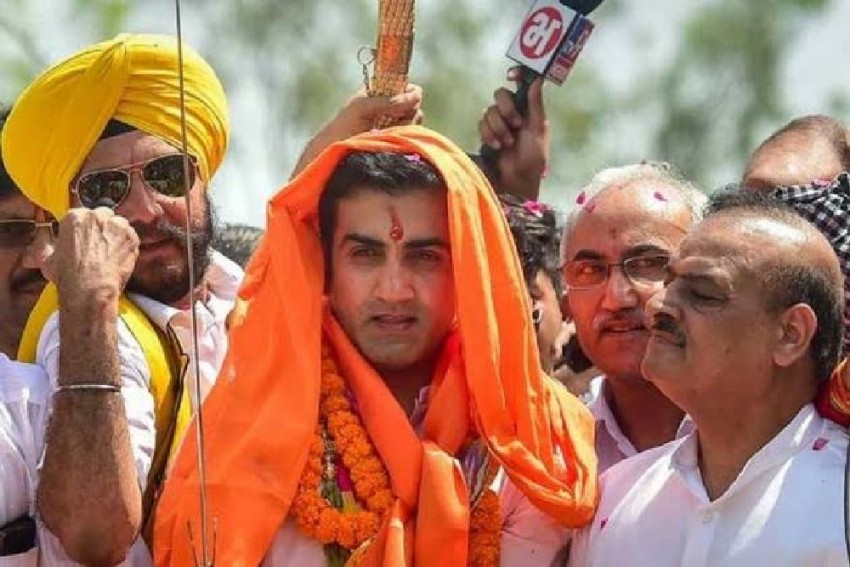 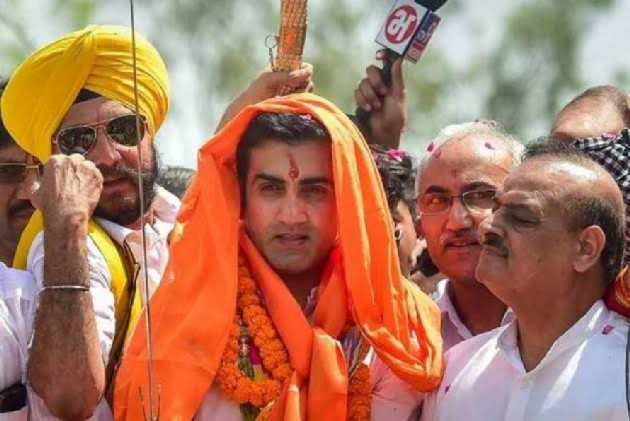 Cricketer-turned-politician and Lok Sabha MP Gautam Gambhir on Monday launched into a tirade against Shiv Sena for walking out of the alliance with BJP, saying the saffron ally can't have the Chief Minister post in Maharashtra with just 56 seats.

"It is unfair to people of Maharashtra who gave the mandate to NDA alliance. You can't have a CM with 56 seats. Probably, they will now have to take support from its biggest critics. If they end up doing that, this is going to be the last nail in the coffin of Shiv Sena," he told news agency ANI.

"Hopefully, BJP will emerge even stronger in Maharashtra. Fadnavis has done a fabulous job in the last five years and the BJP emerged as the single largest party. Now, they (Shiv Sena) is trying to achieve power by hook or crook," Gambhir added.

The NDA alliance received a majority in Maharashtra after the BJP won 105 and Shiv Sena bagged 56 of the 124 seats The Thackeray-led party contested.

There is speculation that NCP and Congress may support Shiv Sena. Earlier, Shiv Sena leader Sanjay Raut also said a Common Minimum Programme was in the works between three parties.

Meanwhile, Congress has also called a meeting of party leaders from Maharashtra to discuss the political situation.

NCP has 54 MLAs while its alliance partner Congress has 44. If Shiv Sena, which had 56 legislators, gets the support of NCP and Congress, it will easily cross the majority mark of 145 in 288-member Maharashtra Assembly.