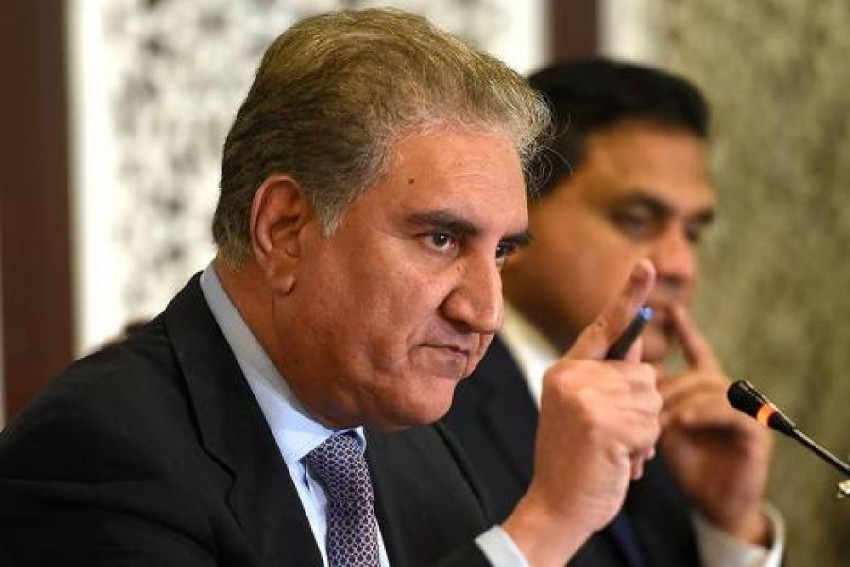 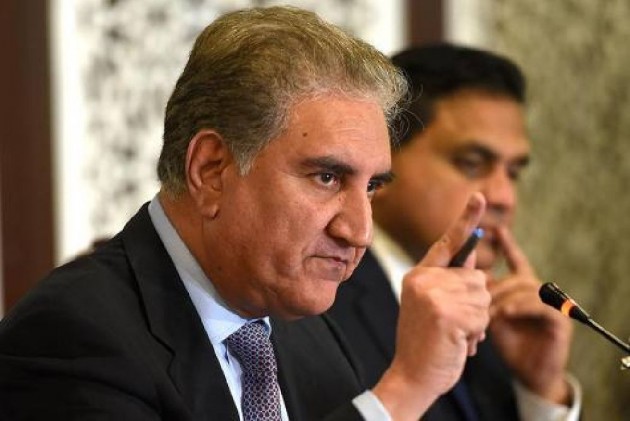 High drama was witnessed at the SAARC Foreign Ministers meet on the sidelines of the UN General Assembly on Thursday as Pakistan boycotted the meeting while Indian External Affairs Minister S Jaishankar gave his address.

Pakistan Foreign Minister Shah Mahmood Qureshi kept away from the South Asian Association for Regional Cooperation Foreign Ministers meeting as Jaishankar was giving his address, and once the Indian minister finished and left, the Pakistan minister made his entry.

Pakistan's action comes even as it has been continually accusing India of hampering South Asian integration and SAARC.

"It is not possible for me to sit with the murderer of Kashmiris," Qureshi told reporters after boycotting the speech, according to Pakistani media.

Earlier, Qureshi had in a statement said: "Pakistan will not engage with the 'Butcher of Kashmir' until and unless they (India) lift the siege and put an end to atrocities in occupied Kashmir."

"They must safeguard the human rights of every Kashmiri and ensure they are protected and not violated and trampled upon," he said.

Jaishankar refused to speak to milling reporters asking him to comment on Pakistan's boycott.