The Congress has accused the BJP of trying to split the party amid political uncertainty over government formation in Maharashtra. 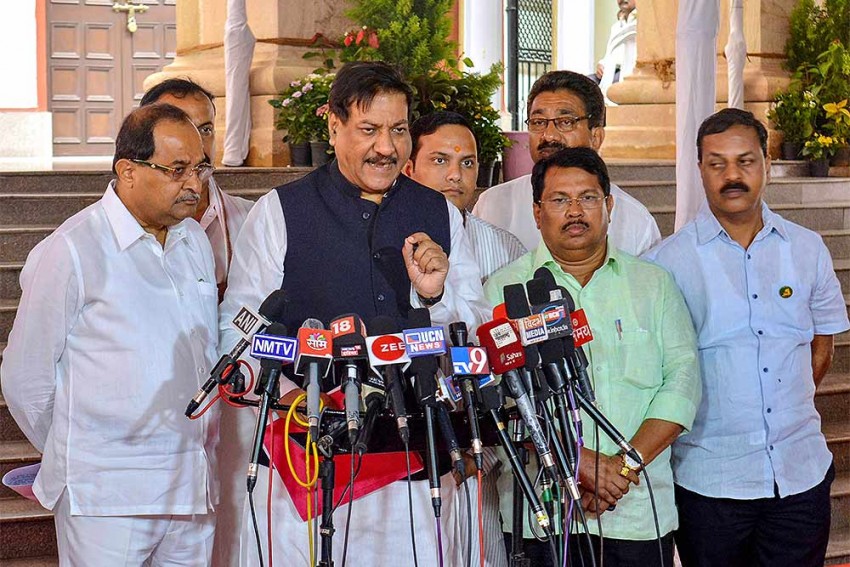 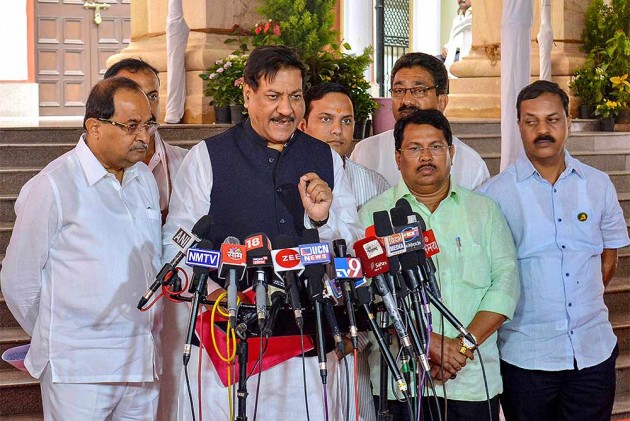 Senior Congress leader Prithviraj Chavan said on Wednesday that the party was on alert to prevent a possible "Operation Lotus", referring to alleged attempts by the BJP to engineer defections from other parties in Maharashtra.

While President's rule was imposed in the state on Tuesday amid political uncertainty, the Congress and NCP have been in talks about whether to support the Shiv Sena for government formation.

Chavan, a former chief minister alleged, while speaking to a news channel, that the BJP was trying to stop the Sena from joining hands with the Congress and NCP.

He was referring to BJP leader Narayan Rane's statement on Tuesday that former chief minister Devendra Fadnavis had asked Rane to start work on forming a BJP-led government in the state.

Rane had said he would do "whatever it takes" to ensure his party formed the next government.

Chavan said the Congress was holding internal meetings and also holding talks with the NCP to work out a possible Common Minimum Programme if a government was to be formed with the Sena.

Meanwhile, the Congress MLAs who were camping at a resort in Jaipur for the last five days returned to Mumbai.

The MLAs had been put up at a luxury resort close to the Delhi-Jaipur national highway amid concerns about defections from the party.

A legislator who was among those who returned said the state Congress leadership had told them that they would be informed about further decisions of the party next week.

"We are all going home now," the MLA, who did not wish to be named, told PTI.

All 44 Congress MLAs in the state have "Congress in their blood" and nobody can poach them, he said, adding, "Those who wanted to leave have already left the party."