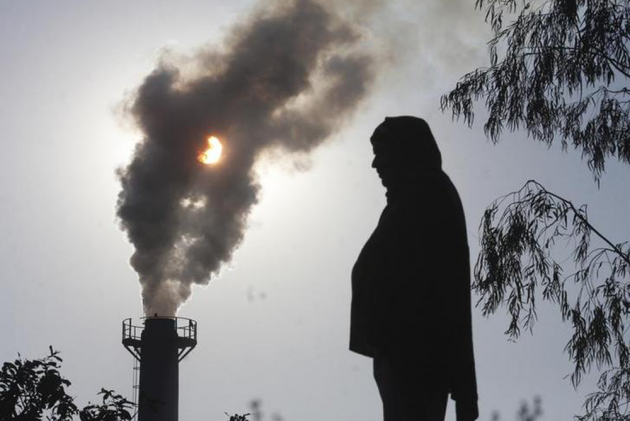 The government will intensify its crackdown on those violating anti-pollution norms, Environment Secretary C K Mishra said on Monday.

Mishra made the comments at a press briefing after a high-level meeting with the Chief Secretaries of Delhi, Punjab, Haryana and Uttar Pradesh over the severe air pollution in the northern states.

"We will act decisively. Violators will be punished. In the next fifteen days, we will intensify the crackdown on violators, illegal constructions and action will be taken to reduce emissions. New technology is also being worked upon," Mishra told reporters.

The air pollution in the national capital was so toxic after Diwali that the Environmental Pollution (Prevention and Control) Authority (EPCA) had declared a public health emergency in the Delhi-NCR and had advised people, especially children and the aged, to refrain from venturing outside their homes.

The Delhi government had urged the Centre numerous times to take steps to deal with the air pollution as it has blamed the stubble burning in the neighbouring states for the deteriorating air quality here.