Wife Of Chennai Doctor, Who Died Of Covid-19, Appeals To Tamil Nadu CM To Fulfil 'His Last Wish'

Earlier, an ambulance carrying the body of Dr Hercules to a cemetery was attacked by a mob, claiming that it would spread infection among other people. 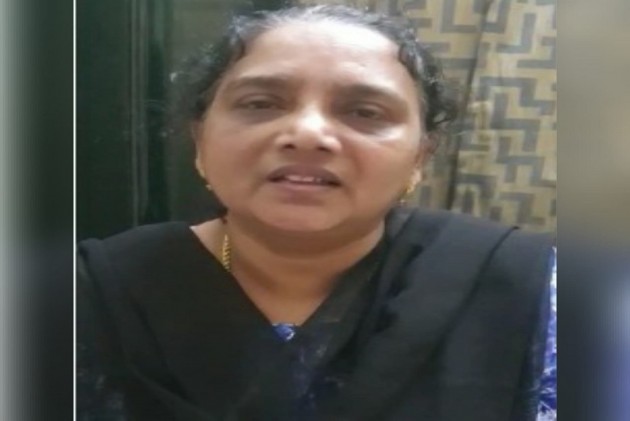 The Wife of Dr Simon Hercules, a Chennai-based neurosurgeon who died after contracting COVID-19 from one of his patients, has appealed to Tamil Nadu Chief Minister for a proper burial of her husband's body at another cemetery, saying that it was "his last wish".

Earlier, an ambulance carrying the body of Dr Hercules to a cemetery was attacked by a mob, claiming that it would spread infection among other people.

Ultimately, his body was buried by his colleague, with the help of two ward boys, in the middle of the night on Sunday.

In a video message, Anandi Simom, wife of Dr Hercules, made an emotional appeal to the Chief Minister of Tamil Nadu. "My husband died due to COVID-19. In his last wish, he said if doesn't survive the disease, he should be buried according to our customs. The Chief Minister is working well in containing coronavirus that's why, there are only a few deaths in Tamil Nadu," she said.

Simon wants her husband's body to be removed from the Chennai corporation-run cemetery and transferred to the Christian cemetery in Kilpauk area.

"My husband is buried in a sealed cover. His body should be taken again and buried at the Kilpauk cemetery and doing so will not spread the virus. I am now a widow with two children. I request the Chief Minister to fulfil the last wish of my husband," Ms Simon said in Tamil in the video.

Chief Minister K Palaniswami said he has directed implementing a series of measures to check the spread of the contagion in the city.