Home  »  Website  »  National  »  'Why So Many Rallies In Maharashtra If...': Shiv Sena Asks CM Devendra Fadnavis

'Why So Many Rallies In Maharashtra If...': Shiv Sena Asks CM Devendra Fadnavis

Hinting at the waning strength of the Opposition parties, Fadnavis recently said there was no 'wrestler' left in the fray who can challenge the BJP-led alliance. 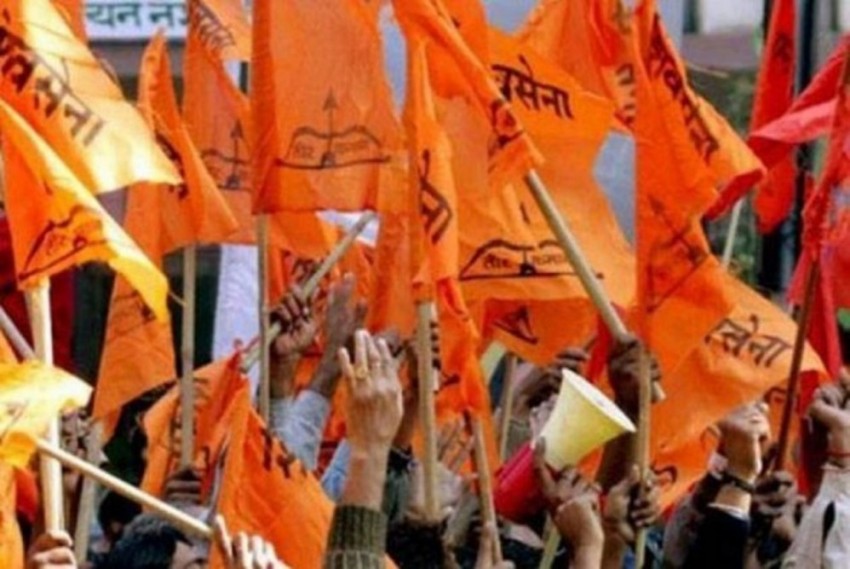 Image used for representational purpose only.
PTI October 20, 2019 00:00 IST 'Why So Many Rallies In Maharashtra If...': Shiv Sena Asks CM Devendra Fadnavis 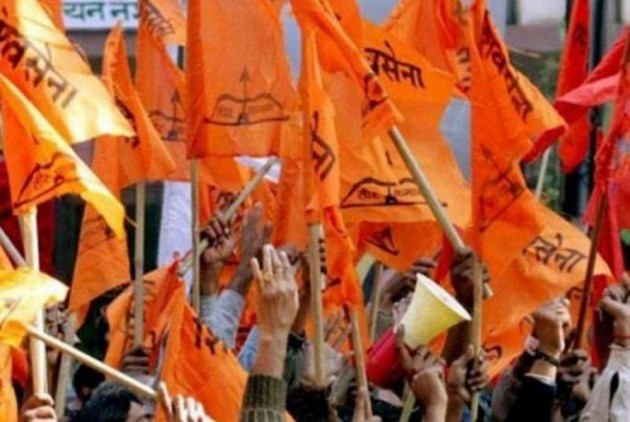 The Shiv Sena on Sunday sought to know why top BJP leaders held so many rallies for the Maharashtra Assembly polls, when Chief Minister Devendra Fadnavis feels there is no Opposition left in the fray to challenge his party-led alliance.

Hinting at the waning strength of the Opposition parties, Fadnavis recently said there was no "wrestler" left in the fray who can challenge the BJP-led alliance.

"The chief minister has been asserting that the opposition 'does not exist' any more in the poll campaign. The question then arises about the motive behind some 10 rallies of (Prime Minister) Modi, 30 of (Union Home Minister) Amit Shah, and Fadnavis himself holding 100 rallies across Maharashtra," Raut said.

The same question is being raised by NCP chief Sharad Pawar as well, which is not wrong, he said.

"Though Fadnavis said he is not facing any opposition challenge, in reality there is electoral challenge, which forced the BJP leaders to hold so many rallies," Raut, the Marathi daily's executive editor, claimed in his column 'RokhThok'.

He further said that Aaditya Thackeray's foray into elections was going to change the "political dynamics" of the state in coming years.

"He is contesting elections not to just sit in the Assembly, but the new generation wants him to lead the state," he claimed.

Aaditya Thackeray, the first member from his family to enter the electoral battle, is contesting the polls from Mumbai's Worli Assembly constituency.

Raut also said that his party is in the electoral fray to keep intact the state's "geographical boundaries".

During the recent election campaign, Fadnavis said the demand for Vidarbha state is the "BJP's principled stand".

The chief minister said his party feels there should be smaller states, but when to take decision on this is upto the central leadership.

The Sena has been opposing separate statehood for Vidarbha region.

Raut said issues like the abrogation of Article 370 in Jammu and Kashmir and demand for construction of Ram Temple in Ayodhya were for the first time raised during Maharashtra polls campaign, a move opposed by NCP chief Sharad Pawar.

The Sena, however, spoke about issues of the common man, he pointed out.

"The Shiv Sena has promised a full meal at Rs 10 for the common man and medical check-up at Re one. There should have been someone in the campaign to speak on issues of the state and the common man. What Fadnavis has done for the state in last five years is going to be tested tomorrow," he said.

Raut also claimed that the run up to Monday's state polls saw the highest number of political defections.

"There are rebels in at least 37 Assembly segments. Both the parties (BJP and Sena) had earlier prepared for contesting separately, hence many aspirants were disappointed and some of them decided to contest separately," he said.

"They are doing it to stay relevant in their constituencies, so I will not call them rebels," he added.

Polling for all 288 Assembly seats in the state will be held on Monday and counting of votes will take place on October 24.