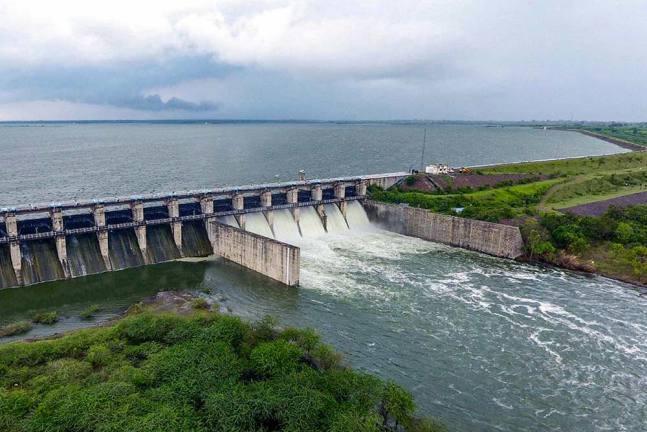 Massive landslides and breaking-up of the high mountains in sensitive hill ecology has resulted in several deaths and destruction in Himachal Pradesh. In view of these calamities, many residents have started feeling this is nature’s revenge against mega-dams, tunnels and hydropower projects in the hill state.

One of the biggest fall-outs of the policies was the focus by successive governments, both Congress and BJP,  on building bigger dams, instead of over small power stations, a vision Dr Y S Parmar, state’s first Chief Minister advocated when Himachal Pradesh attained its full-statehood on January 25, 1971.

Dr Rachna Gupta, a journalist-turned–member of Himachal Pradesh Public Service Commission (HPPSC), looks at this very problem in her latest book, ‘Devdhara’. The book was released in Shimla by Governor Rajendra Vishwanath Arlekar.

‘Will Forcibly Acquire Land, Who Are You To Stop?’: Himachal Minister To A Complainant 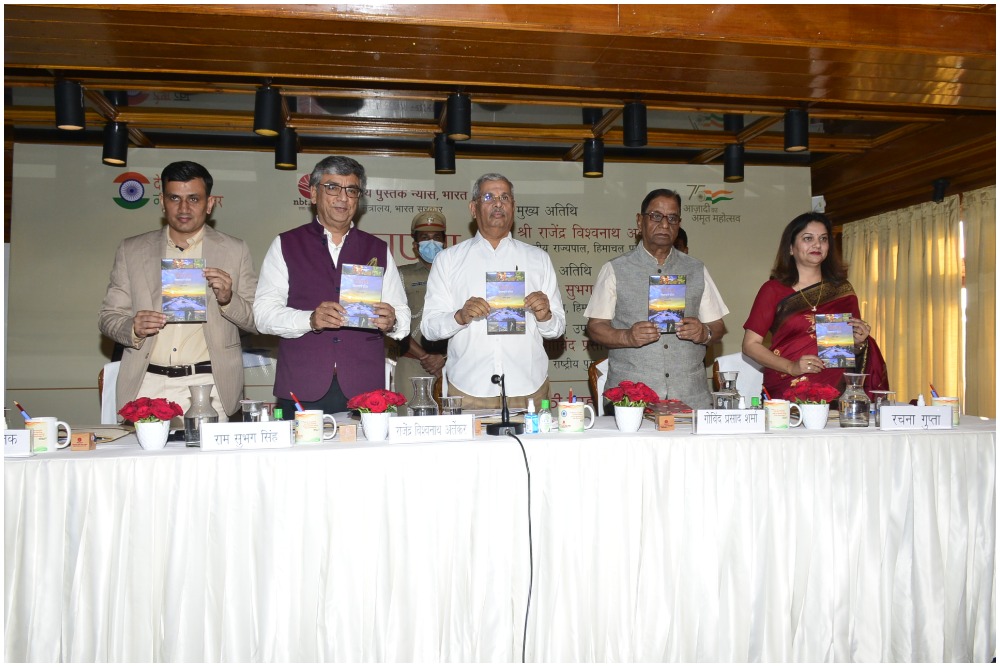 "The state was highly deficient in resources but Dr Parmar has a task cut out to raise the resources,  meet livelihood needs of the people and at same time energise the state. Dr Parmar, called as an architect of Himachal Pradesh, proposed a three-dimensional policy to address the basic needs of the people –who needed facilities from firewood to electricity and also a boost to the local farm economy, mainly horticulture," Dr Rachna writes.

Dr Parmar realised that the state's major rivers are spread across its territory. If small check dams are built on rivers and streams, the state will have huge power back to supply to the people, industry and also the commercial establishments. The state being an ecologically fragile mountain landscape, where tourism has the potential to be the biggest money earner and livelihood means, should promote only small hydropower projects.

Admitting this fact, the state’s Chief Secretary Ram Subhag Singh, who was present at the book launch, said that by promoting mini, micro and small hydel projects, the state could achieve two things in one go without needing bigger projects.

“Firstly, Himachal Pradesh can play a role in solving the climate crisis and secondly, it could become a powerhouse of energy for the nation. Renewable energy is another area where Himachal Pradesh can be a champion and work is already underway in this regard” said Singh.

Himachal Pradesh, which is celebrating its 50th year and revisiting its development journey from a state with a per capita income of  Rs 650 per person to Rs 1,83,286,  has been able to harness only 10,800 MW of hydro-power potential out of a total exploitable capacity of 27,000 MW. There is also opposition to big dams and mega projects in the districts of Kinnaur and Lahaul-Spiti after incidents of landslides and deaths.

The book, which gives an insight into the policies in agriculture, tourism, the forestry sector and the state’s industrial boom, also highlights the importance of protecting the environment and saving the state from adverse impacts of climate change.

Unfortunately, Rachna writes,  the share of agriculture which used to be 55.5 per cent in 1967-68 came down to 26.5 per cent in 1990-91 and has now dropped to 12.73 per cent. This did help in increasing the GDP share in other sectors including tourism and industry but Himachal Pradesh with a rural population of 89.96 per cent, must try to bring a balance in the development policies and environmental protection measures.

Governor Rajendra Vishwanath Arlekar claimed that the book, published by the National Book Trust, will be a ready reference material for the researchers and also visitors to the state in the Golden jubilee year of the state.