Who Are We To 'Question Zaira Wasim's Choices': Ex-J&K CM Omar Abdullah On Actor's Decision To Quit Films

Earlier in the day, the Dangal actor, in a long Instagram post, announced that she was disassociating herself from the Hindi film industry, saying the journey she had embarked on 5 years ago was leading her to a "path of ignorance". 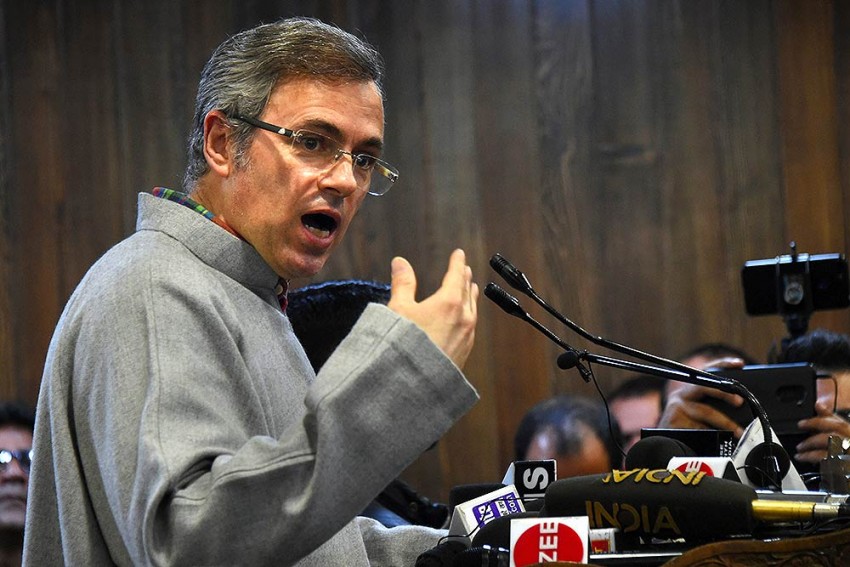 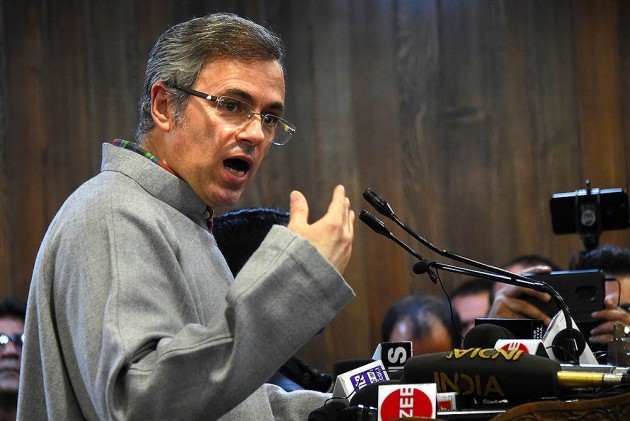 Earlier in the day, the Dangal actor, in a long Instagram post, announced that she was disassociating herself from the Hindi film industry, saying the journey she had embarked on 5 years ago was leading her to a "path of ignorance".

Zaira's decision has shocked many, given her accolades, including the National and Filmfare Awards.

The National Conference Vice-President took to Twitter and wrote: "Who are any of us to question @ZairaWasimmm’s choices? It’s her life to do with as she pleases. All I will do is wish her well & hope that whatever she does makes her happy."

Zaira said, "For a very long time now it has felt like I have struggled to become someone else."

"As I had just started to explore and make sense of the things to which I dedicated my time, efforts and emotions and tried to grab hold of a new lifestyle, it was only for me to realise that though I may fit here perfectly, I do not belong here," she wrote.

She added the field had brought a lot of love, support, and applause my way, but what it also did was to lead me to a path of ignorance, as I silently and unconsciously transitioned out of imaan (faith).

"While I continued to work in an environment that consistently interfered with my imaan, my relationship with my religion was threatened," she said.

"Indeed the hearts find peace when it acquires the knowledge of its Creator, His Attributes, His Mercy and His commandments," she said.

"I began to heavily rely upon Allah's mercy for my help and guidance instead of valuing my own believability. I discovered my lack of knowledge of the basic fundamentals of my religion and how my inability to reinforce a change earlier was a result of confusing my heart's contentment and well being with strengthening and satisfying my own (shallow and worldly) desires."