What Kind Of Ram Rajya Is This?: Sanjay Raut Over Attack On Muslim Boy In UP 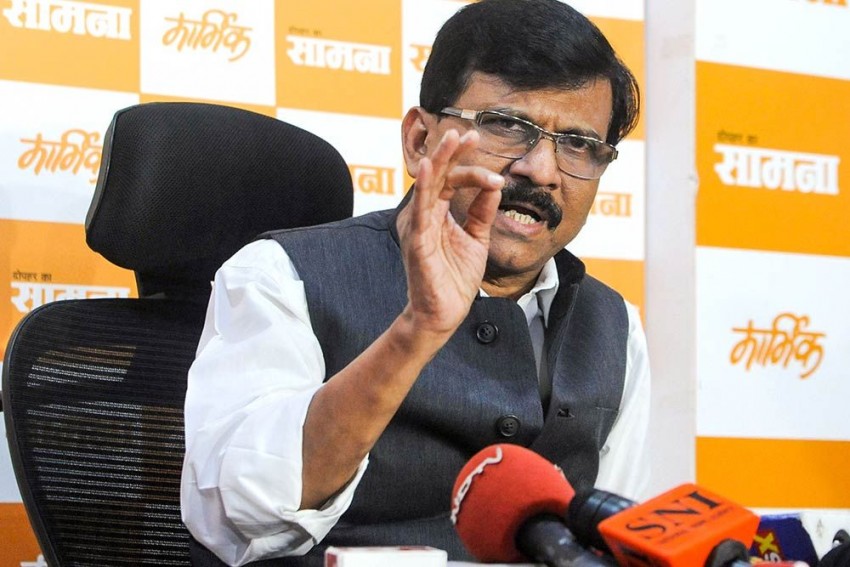 Shiv Sena leader Sanjay Raut on Sunday expressed disappointment over the incident of a Muslim boy being beaten up mercilessly for drinking water at a temple in Uttar Pradesh and Sunday asked what kind of 'Ram rajya' is this.

"This incident happened in a land where a temple dedicated to Lord Ram is coming up. What kind of Ram rajya is this?" he asked in his weekly column "Rokhthok" in Sena mouthpiece 'Saamana'.

He said the incident showed that some people belittle India's image by indulging in communal polarisation.

"What kind of Hindu religion are we representing?" he further asked.

In West Bengal, Mamata Banerjee is called anti-Hindu because she refuses to chant 'Jai Shri Ram'. But denial of water to a young boy and mercilessly thrashing him is also anti-Hindu, Raut said.

Prime Minister Narendra Modi touches upon different issues in his 'Mann ki Baat' radio programme. "Hope he speaks on this issue too," he added.

"We are against Pakistan and not against Muslims. Communal polarisation is done to win elections in Uttar Pradesh, Bihar, Assam and West Bengal," he alleged.