Priyanka Gandhi's tweet came a day after the Uttar Pradesh police filed a murder case against Sengar and nine others following a complaint by the Unnao rape survivor's family, alleging "conspiracy" behind the Sunday's car crash 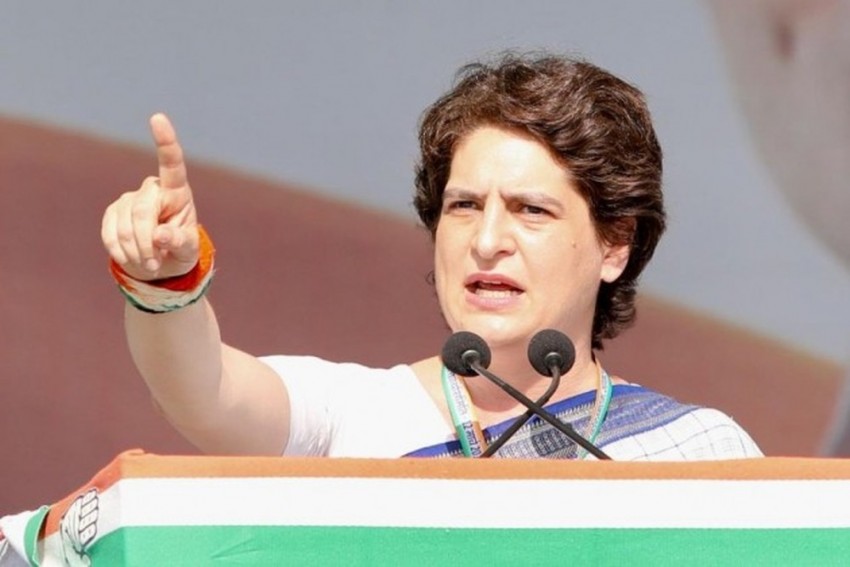 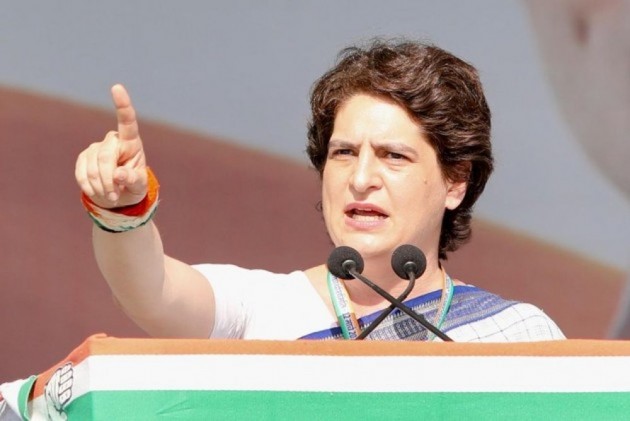 Congress general secretary Priyanka Gandhi Vadra on Tuesday asked why people like BJP MLA and rape accused Kuldeep Singh Sengar are given the "protection of political power", while their victims are abandoned to battle for their lives alone.

Priyanka Gandhi's tweet came a day after the Uttar Pradesh police filed a murder case against Sengar and nine others following a complaint by the Unnao rape survivor's family, alleging "conspiracy" behind the Sunday's car crash in which the victim was severely injured and two of her family members were killed.

Priyanka Gandhi urged the ruling government to immediately sack the rape accused MLA saying "it's still not too late."

Also Read: ‘Not An Accident, It’s A Conspiracy To Eliminate Us’: Unnao Rape Survivor’s Mother

What is the BJP waiting for? Why has this man not been expelled from their party even when his name is in the latest FIR in the Unnao Rape Case?#BJPSackSengar pic.twitter.com/cTpQ0HbFNT

For God’s sake, Mr. Prime Minister, divest this criminal and his brother of the political power your party is giving them.

Its still not too late.#BJPSackSengar

The Congress leader also tagged portions of the FIR filed along with the tweet.

"This FIR clearly states that the family was threatened and apprehensive. It even mentions the possibility of a planned accident," she said, tagging a copy of the FIR.

Unnao Superintendent of Police Madhav Prasad Verma had said on Sunday that the rape survivor, her paternal and maternal aunts along with their advocate met with an accident while on their way to meet her uncle, who is lodged in Rae Bareli jail.

A woman belonging to Makhi police station area in Unnao had alleged that Sengar, a four-time MLA who represents Bangermau in the UP Assembly, raped her teenage daughter at his residence in 2017.

Sengar, who is an accused in the rape case, was arrested on April 13 last year.