What About Jay Shah? TMC Guns For BJP In Nephew Tit-For-Tat 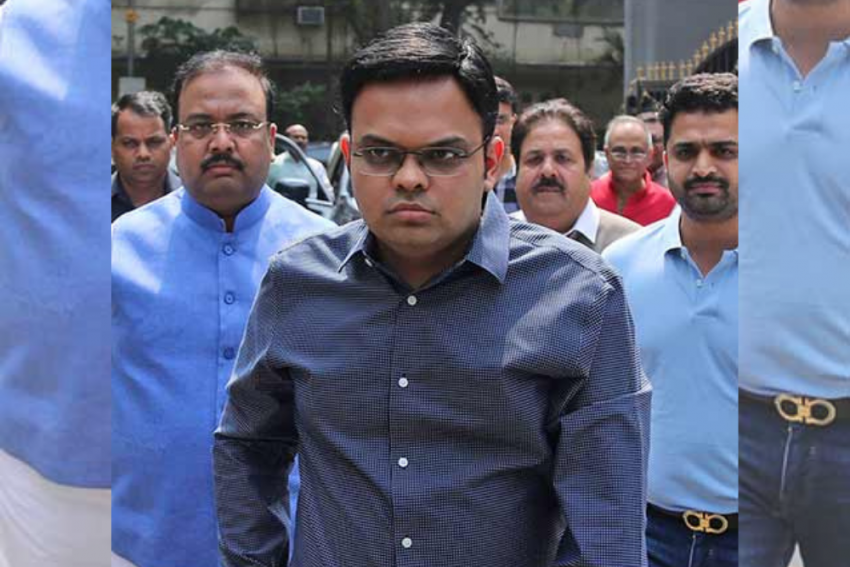 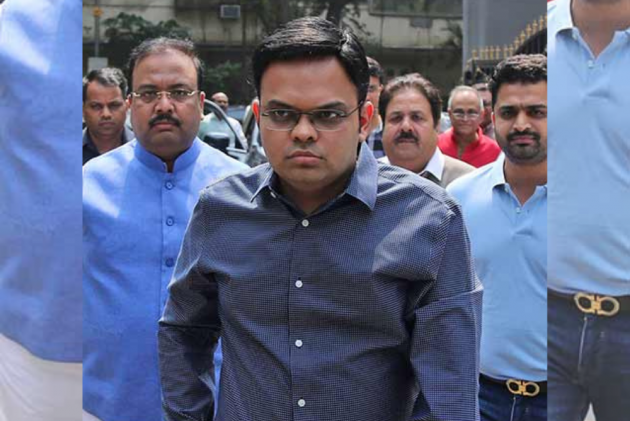 Trinamool Congress (TMC) on Saturday asked what abilities took Jay Shah, the son of Union home minister Amit Shah, to the position of the secretary of the Board of Control for Cricket in India (BCCI), while responding to the BJP's charges about Mamata Banerjee's apparent nepotism.

"They are talking about dynasty politics. May I asked on what bona fide abilities did Jay Shah bag his post in the BCCI just after Amit Shah became the home minister?" TMC Lok Sabha MP and spokesperson Kalyan Banerjee asked.

The BJP in West Bengal has been consistently accusing Mamata Banerjee of running the state to secure the interests of her nephew, Abhishek Banerjee, the TMC's chief heir apparent.

Abhishek is a Lok Sabha MP since 2014 and the party's youth wing chief. Since the 2019 Lok Sabha elections, as Mamata Banerjee decided to give more time to the government's work, Abhishek has been dealing with the key organisational affairs of the party, mostly in consultation with Subrata Bakshi, the party's all India general secretary and a loyalist of Mamata Banerjee.

It was the increasing influence of Abhishek in the party that made Adhikari feel uncomfortable, political observers had so long said.

On Saturday, while Amit Shah alleged that Mamata Banerjee's sole interest was to secure her nephew's future as the next chief minister, Adhikari called for 'Tolabaaj Bhaipo-hathao" or the removal of the nephew who is an extortionist.

Taking digs and Shah and Adhikari in the evening, Kalyan Banerjee said, "We want to make it very clear that no one from Mamata Banerjee's family wishes to become Bengal's chief minister."

Jibing at Adhikari, Banerjee said, "He did not even have the courage to name the Bhaipo."